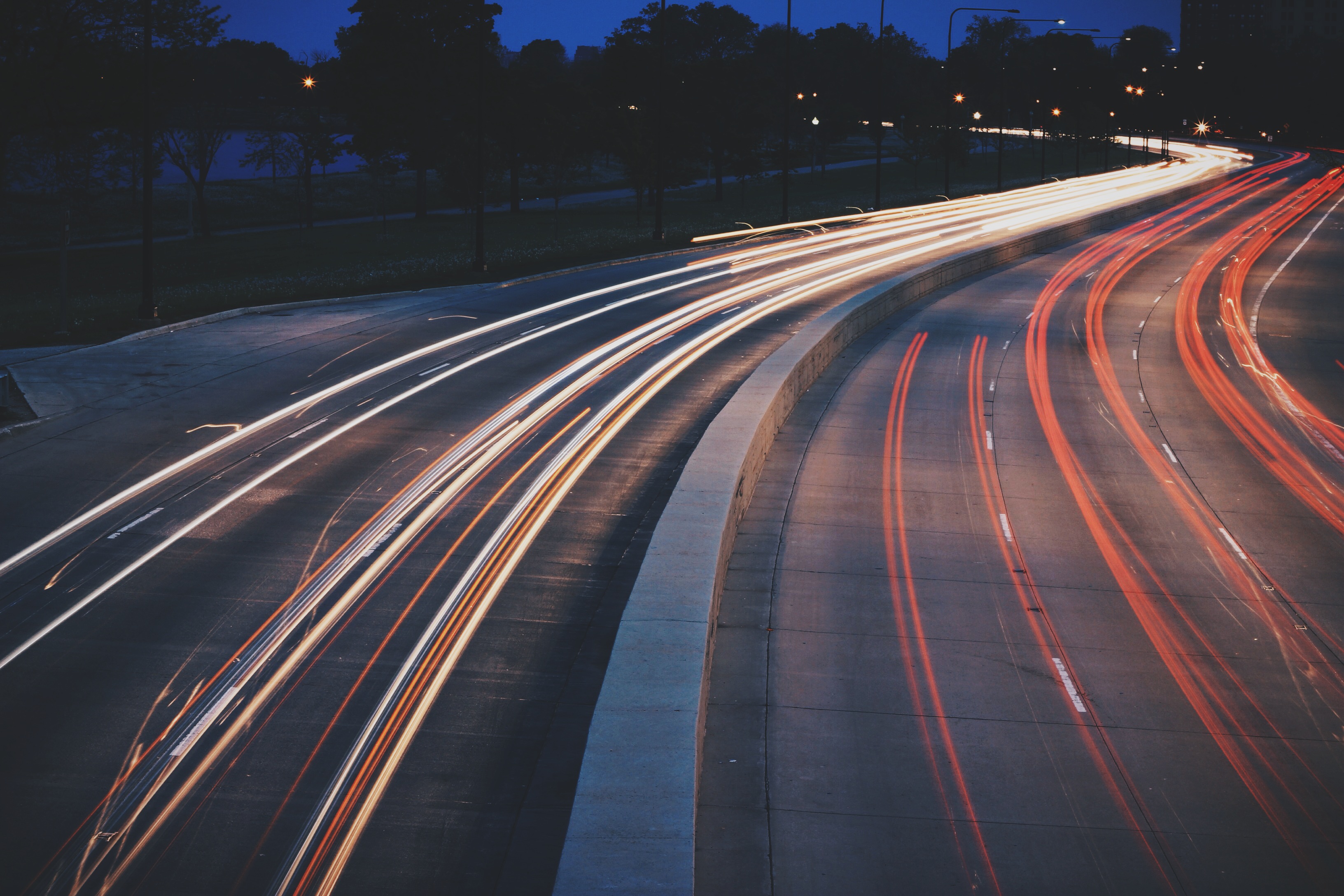 Processed with VSCOcam with hb2 preset

I’m sure you think I’m a petrol head who wants to whine about not getting to drive a car everyday and doesn’t care about the environment. While you are right on the first bit, I do care about the world we live in. Yet, I think this odd-even scheme that’s being tested in Delhi is a misguided attempt at solving the pollution problem.

Numerous other blogs/articles and studies will tell you the numbers – lakhs of vehicles in Delhi, these many are cars, bikes, buses and trucks, and that is the main reason for pollution in Delhi. I don’t deny that vehicles pollute, but I don’t think going odds and evens is the solution.

Let me give you a simple example, completely based on assumptions. The roads in Delhi can accommodate X number of cars. The number of vehicles is 10X, out of which, for the sake of simplicity, let’s say 5X are odd and 5X are even. So during these 15 days, the number of cars on Delhi roads will be 5X on odd dates and 5X on even dates. Does that reduce traffic? Yes, by 5X. Does it solve the traffic problem? No, because remember the roads can only accommodate X number of vehicles. So we are still at five times of what the roads can accommodate.  Let’s try again: is it less traffic? Of course, it is. Has it solved the traffic problem? No, we need better roads and better road manners for that.

The odd-even scheme was brought in to reduce pollution, in principle, and while the government kept blowing its own trumpet that the scheme worked, the scholarly lot said it did not. The first time this was implemented was in January 2016, in winter (Oh, I love that season), but very little wind made Delhi unbreathable. No denying it was really bad; I had to use an inhaler then. But did 15 days of this scheme improve things? Nope. If I recall correctly, it worsened during the first week because the weather didn’t allow it and neither did the presence of polluting trucks, lots of two wheelers and industrial chimneys spewing smoke all around Delhi. But let’s forget all of that and target cars. It’s easier than actually solving the problem and it’s easier to get publicity with  – what more do we need?

Year on year, governments increase taxes on cars and make more money.  And they spend the same year blaming cars for everything – traffic, pollution, accidents and some more. To give you an idea, in 2015-16, the Delhi government collected 1,406 crore under Motor Vehicle Tax. Somehow, as a society we have not moved beyond the car being a symbol of wealth. I know not everyone can afford a car, despite Mr Tata having tried his best, and there are enough who struggle to afford daily meals. But instead of focussing on improving things for them, we are busy penalising car owners. Not fair, I say.

Since we are on the topic of fairness, why are two wheelers exempt? Not because two wheelers pollute less, but because this is the common man’s government and the common man can’t afford cars, right? So let us not disturb the vote bank even if the number of two wheelers is almost double the number of cars in Delhi. While on the topic of keeping people happy, let’s exempt women drivers, too. We haven’t done enough to make the city safe for women, so let them have this consolation prize. Oh, and let’s not forget the gas chambers which transport our essentials into the city. Let’s exempt them, too, but not without making some money off them. Introduce a new tax and cause chaos at the borders.

Curbing vehicular pollution by not allowing vehicles to ply is like saying we can win the T20 cricket match against West Indies, but we won’t let Lendl Simmons bat. We need laws to be enforced, not just put in some book (or a website, these days). We need electric and hybrid cars to be given incentives. We need stringent fitness tests for cars and bikes. Impose a green tax on cars with higher CO2 emissions if you want to penalise cars. See? My love for cars isn’t blind. I am even suggesting more taxes.

Road traffic can’t be addressed by having less cars on the road 15 days a month. We need better public transport and last-mile connectivity for that. We need better road manners for that. We need people respecting traffic laws for that. And I am sure that if this odd-even becomes a monthly fixture, people will start buying more cars – one for odd days and one for even ones. Already, pre-owned car dealers are rubbing their hands with glee at the prospect of this scheme becoming regular.

Like every conscientious citizen, I also want a pollution-free Delhi. And I do my bit by getting my pollution check done regularly, getting my car serviced regularly, switching off my car at traffic signals (only during winters, I confess) and whatever I can do on my own. I wonder how many supporters of this odd-even scheme do so.
Winter is long gone and the summer breeze or heat wave, whatever you choose to call it, gives one the impression that air quality in Delhi has improved. Last week, I saw blue sky in Delhi. Yeah, it is a rare sighting these days so I remember. Now, I am waiting for the government to take credit for it.