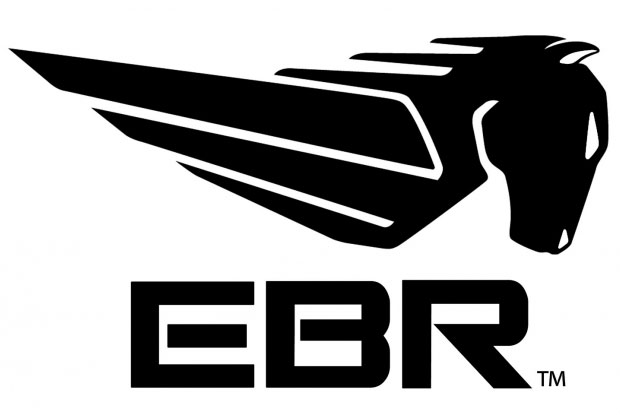 It is sad news when a motorcycle manufacturer shuts shop. Especially when it is one as iconic as Erik Buell Racing. The company has faced hard times ever since Harley-Davidson decided to shut it down in 2009. But Erik Buell fought on and established EBR at that point. The company started off manufacturing race-only motorcycles that were based on the Buell 1125R which was called the 1190RR. Soon after, they launched the 1190RS which was a street legal motorcycle which was followed by the 1190RX and the 1190 SX. In 2013 our own Hero Motocorp decided to buy  a 49.2 per cent share in EBR. The HX250R was the result of this alliance. There were also several concepts, most of which were shown at the last Auto Exp, which was the result of Erik Buell’s involvement in Hero. However, the company seems to be facing tough times again and as of April 15th 5015, EBR had gone into receivership and ceased all operations.

Erik Buell himself has released a statement about the situation via Facebook:

‘Thank you for the supportive posts, texts, and e-mails since the announcement that EBR has ceased operations. This is a difficult time, and your comments mean a great deal to me personally and also to the EBR team that has done such amazing work over the past few, intense years.

No doubt, it was an incredible ride, feeling like the longest qualifying lap ever. And, then, just when we knew we were about to set an all-time record, we tossed it in the last corner…

Keeping with racing analogies, now we need to get back on the track and look ahead remembering all the things we were doing right around so many turns.

Unfortunately, in the end, we tried to do too much with too little funding, but it doesn’t diminish the accomplishments. We introduced the world class American super bikes of 1190RS, 1190RX and 1190SX, while at the same time doing revolutionary work for Hero on the HX250R, Leap, SimplEcity, iON, RnT and many others, plus concepts never publicly seen. It was great EBR innovation and design, and introduced new technology to Hero and its suppliers to provide a real kick start for them. But in the end all of this simply overwhelmed us, and for that we are sorry and saddened.

I want you to know that looking ahead my focus is 100% on helping the receiver best maximize the value from EBR to benefit all, and I will make every possible effort to get the new organization to where it can support the dealers and customers first, and then help find investment to get back to full throttle.

Thank you for your support, it means a great deal. Please stay tuned – I cannot predict the future, but always believe the best is yet to come.

We hope this doesn’t mean the end for Erik and his motorcycles. All of us at Motoring hope that he will soon get back to making the motorcycles that we have all had on our bedroom walls at some point. All the best Erik!