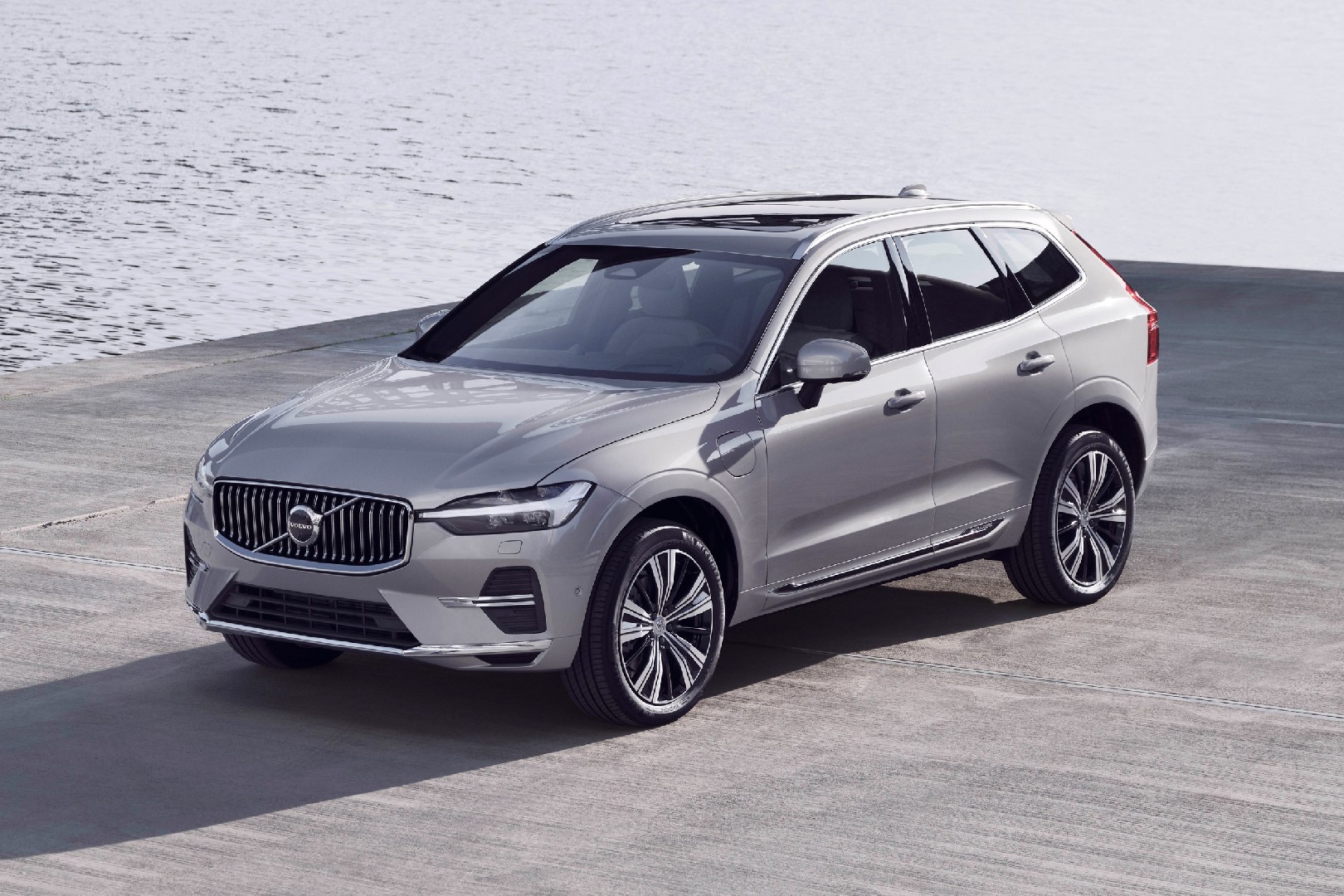 The Volvo XC60 and S90 are two of the most underrated cars in the upper end of the automotive segment, if you ask us. We’ve always been big fans of them (and of all Volvos, if we’re honest), so any time we hear of new versions on the cards, our ears perk up.

Later this month, Volvo India will unveil the refreshed S90 and XC60, with some design changes, a bunch of new features and upgraded engines. The XC60 gets a touched up front end, with a new bumper and grille and *lots* of chrome, while the S90 also gets a new front bumper, sequential indicators and fog lamps. New alloy wheels and colourways will also be available.

Volvos have always had absolutely fantastic cabins (those seats!), and these cars will get a few additional features to sweeten the deal, such as wireless charging, a new Bowers and Wilkins audio system, USB-C ports and an air purifying system. The infotainment system will be powered by Android, which means you’ll be able to directly install apps on the car’s system.

Volvo is tossing the diesel engines currently powering these cars out the window. Yes, petrol will be the fuel of choice in the updated cars, with both set to get a mild-hybrid 2-litre, four cylinder turbo-petrol unit, connected to a 48V starter-generator motor. Currently, the S90 and XC60 are both offered only in the fully-loaded Inscription trims, and both cost Rs 60.9 lakh, ex-showroom. We expect the refreshed models to also be top-trim only, with a bump up in price.