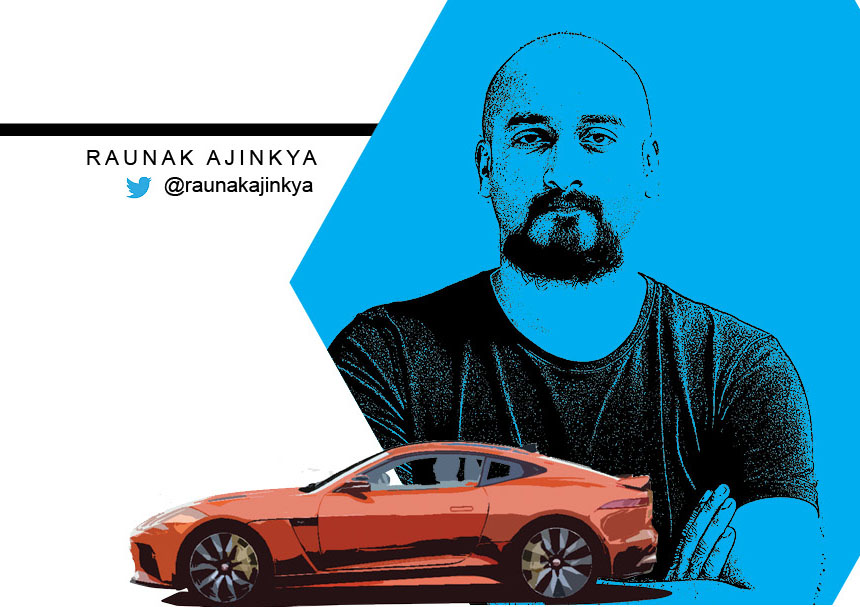 There’s a nagging trouble in the line of work I’m in (and, indeed, in a few other professions). The trouble is that people are a very integral aspect in its fulfilment. More specifically, meeting them’s the trouble which, for a reluctant extrovert like myself, can cause a fair few jitters simply at the thought of waking up every morning.

The truth of the matter, however, is that it’s not always bad. Some times, in fact, it’s extraordinarily decent. I sincerely hoped that I’d never have to dedicate a column (or three) to a topic much like this one, but this seemed like an appropriate time to bring this out. You see, a name that’s graced these pages time and time again over the last few years will no longer be visible. The ever-affable Anubhav Sharma won’t be around any longer to help us fumble our way, month after month.

I’m uncertain of how exactly to put this, but I’ll have a crack at it anyway. The general sentiment is that a lot of tangible aspects about people are appreciated nowadays. I remember settling in to this job some four years ago and being awe-struck by Pablo and Kartik’s inherent abilities at making words, any words, seem like poetry. And this, from two very dissimilar individuals, was quite brilliant to notice. Pablo’s moved on, of course, but Kartik’s still around to help us get a move on. There are countless others who have a distinct ability; a superpower almost, but it’s all mostly tangible.

What Anubhav’s brought to the table is a lot more, though. There’s calm surrounding his every uttered word (some times a little too annoyingly so), and for the longest time, he’s been able to rally people together in the most unlikeliest of ways. It’s his ability to take a step back and assess any situation with rationality (while I’m running around being frantic and absolutely dissolving in desperation) that’s most astonishing, though. His ability to jump back into the ring after a severe blow, to mend fences with just the simplest turns of phrases, to allow everyone else to believe they’re in the spotlight; they’re all undeniable traits of a silent leader.

And that’s the difference right there, isn’t it? I can chuck a pebble into a room filled with people I know from this line of work, and be sure that it will hit more than a few people who fight to be a person of authority. That status of theirs, though, is gained forcefully, with the promise of devaluing the entire exercise by knowing that there’s something to be had in exchange. It’s a rarity to see someone seemingly not give two hoots about it, and still manage to draw people in effortlessly. The countless efforts made under no particular watchful eye, and yet carried out with a vision to help others move forward gracefully rather than for self-aggrandisation: that’s something that’s annoyingly rare to find, except when you look Anubhav’s way.

All that, however, came to naught because foresight isn’t everyone’s forte. And I don’t blame Anubhav for making the move when he did. It’s a big blow to everyone involved, but it’s been done for all the right reasons at, probably, the wrong time. Hindsight will probably reveal that it was inevitable going at the rate it was, but the beauty of the present is that you never really quite understand the error of your ways until the deed’s been done. Well, here’s to clearer vision, then. Don’t be a stranger!