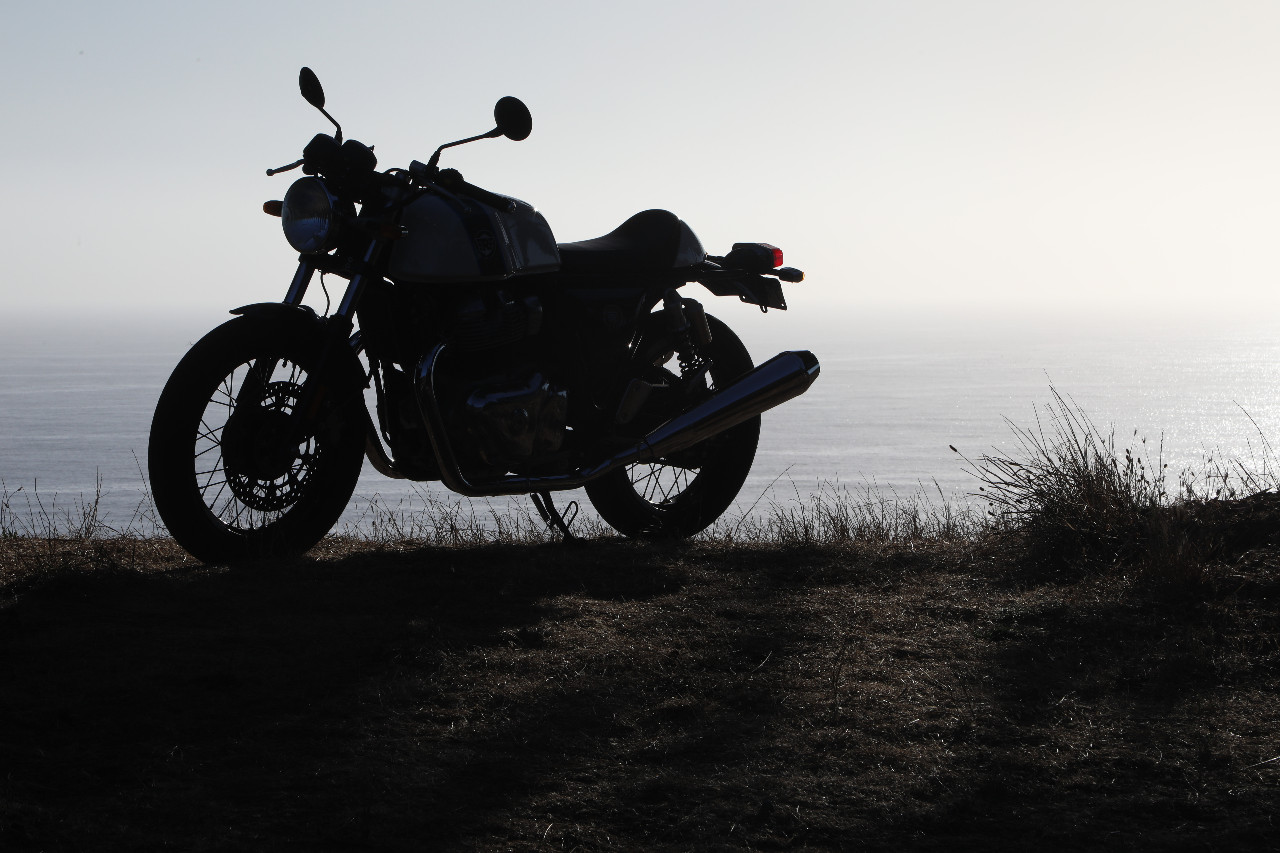 There is a reason why people collect scale models. Whether anyone agrees or not, they are an art form. Art collectors (also occasionally called hoarders) collect because they just have to have everything to do with whatever it is that they fancy. Sometimes, I have difficulty wrapping my head around the fact that someone would pay millions for an M. F. Hussain painting. But then I remember my own feverish desire to collect Rossi GP-bike scale models; the millions are decidedly absent, but I understand the need — it’s all worth it.

Wouldn’t it be brilliant if we could collect motorcycle art rendered by other forms of expression as well? Now such things do exist, especially paintings and sculptures, but they’re freakishly expensive, possibly because they’re so rare. We need more artists producing more motorcycle art, and indeed these days there are many more than there used to be, but do indulge me. And consider paintings, for example.

Taking a brush to canvas can put motorcycles in places denied by reality. For example, nowadays, Britten V1000s exist only in museums. Imagine an exquisitely detailed painting that depicts a Britten in the middle of New York’s Times Square, the city’s bustle meshing with the dormant bike’s potential as it hunches on the sidewalk. And in a corner, a man points to one of the many screens at the Square, one that’s flashing John Britten’s ever-smiling mug. Oh, I’d take one in an instant. And then hope someone writes a song about the bike that I can listen to while gazing at the painting for hours on end.

Music tends to gravitate heavily towards relationships, particularly romantic ones. Now, is there a more romantic picture than that of a rider wheelieing her bike into the sunset? Why are there no songs about motorcycles? Why can’t a few men and women melodise mankind’s irrefutable attachment to wheels in all manners, joyful and haunting? Just to be clear, African-American men in loose clothes talking fast about shiny rims and spinners don’t count. No.

And then there are movies. There are many really good motorcycle documentaries out there, but I’m talking about full-bore talkies here. Anthony Hopkins in The World’s Fastest Indian remains the best yet, and that’s from 2005! Even if it’s 15 years old, it may well be the only worthwhile motorcycle story told on a big screen. Never mind all the Fasts & Furiouses, Torques and Biker Boys. How about a fast-paced (what else could it be…) thriller based on the 2015 MotoGP season, for instance? Or a biopic on Valentino Rossi (I promise to watch it at least 46 times)?

Fortunately, we can all be thankful that the motorcycle has been satisfactorily represented in at least one of the arts — literature. No, not the kind that you’d find at book-reading clubs or as part of college syllabi. If you like, you can procure many books written by many excellent motorcycle writers (and that’s a story coming soon on this very website). Why? Well, these rider-writers invested their lives into motorcycles, they saw a lot, observed even more, and put it all into words that stir something deep in the mind. Much to my relief and inspiration, I might add.

Painting, music, movies and writing — each of these requires learning a skill which involves a lot of time and varying degrees of financial prowess. Most of us would much rather ride than sit in one place, fiddling with strings or brushes. We’d rather use our money to get more bikes, rather than invest it for people who may or may not buy tickets to the movie we made. Writing, in my opinion, is the easiest skill to acquire if you read enough and have a head shape moulded by helmets. And that’s the thing — art begets art. It is imperative that motorcycles are celebrated in all possible art forms. The list, as you can imagine, is endless. The possibilities, even more so.