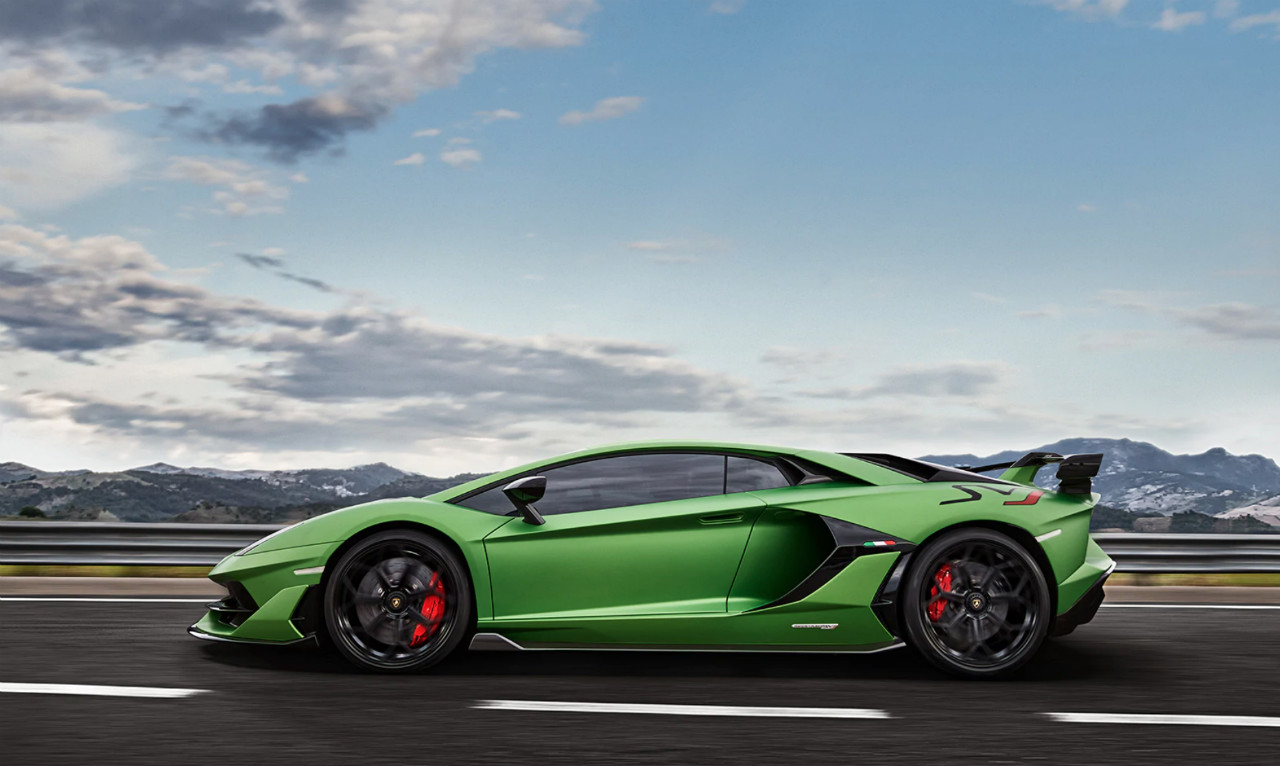 [Update: The launch has been postponed]

We were working on a Christmas-special list full of gifts that can be bought this festive season, but with the announcement, you can all instead start saving for this. It’s called the Lamborghini Aventador SVJ, and is headed to the Indian market later this month, with the launch scheduled to take place on December 17, 2018.

The supercar not just sits atop the Lamborghini range, it also held the record for the fastest production car around the Nurburgring Nordschleife at 6m 44.97s. Until Porsche found a way to reclaim the crown with the Manthey-backed 911 GT2 RS.

The standard inclusions on the most extreme Aventador are Lamborghini’s Active Aero system (called ALA 2.0), four-wheel steering, all-wheel drive, and a trick suspension system. It’s lighter by about 50 kilos, in comparison to the standard Aventador. Pirelli PZero Corsas are standard on the car, with a 20-inch wheel up front and a 21 at the rear. The gearbox is still a robotised seven-speed unit.

More details like the availability, number of units allocated for India, and prices will be announced at the launch, in exactly ten days from now.