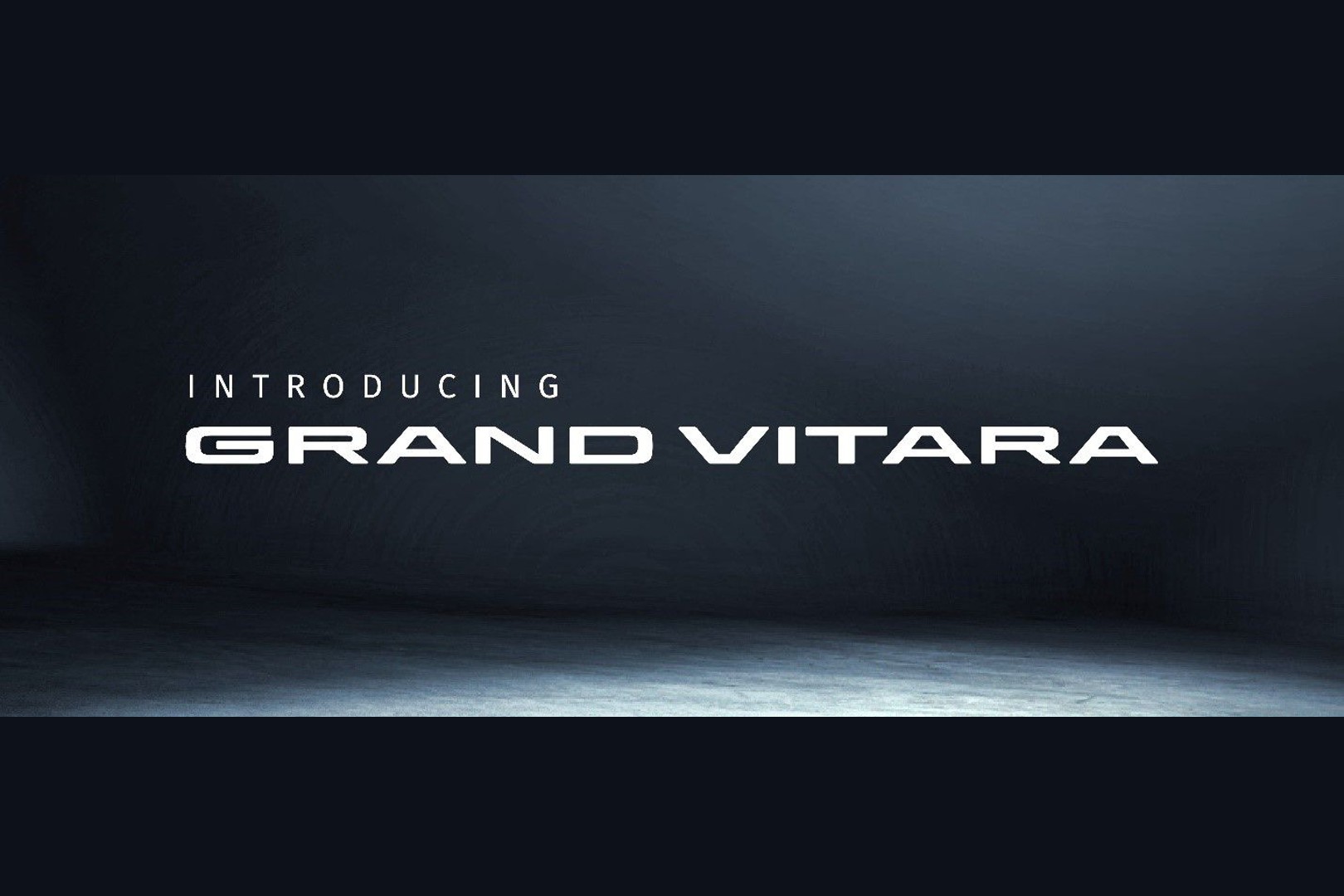 Maruti Suzuki India Limited has opened bookings for the Grand Vitara, its upcoming premium SUV. Building on the momentum of its recent launch of the facelifted Brezza in the compact SUV segment, the Company is all set for a boost in the Mid-SUV segment with the Grand Vitara. It is scheduled for a global unveil on the 20th of July 2022.

Developed under the Toyota-Suzuki alliance, the Grand Vitara will be built on the same platform as the newly unveiled Toyota Urban Cruiser Hyryder. It is expected however, to feature distinct exterior styling and newer exterior shades.

The SUV will likely get a 1.5-litre mild-hybrid petrol engine with either a manual or a six-speed speed automatic transmission. It will also have a strong-hybrid version, featuring Toyota’s 1.5-litre petrol engine. This will be paired to an e-CVT unit driving the front wheels.

The Maruti Suzuki Grand Vitara will be pitted against the Hyundai Creta, MG Astor, Kia Seltos, Skoda Kushaq, Volkswagen Taigun, and Toyota Urban Cruiser Hyryder. Customers can now pre-book the Grand Vitara at any NEXA showroom or by logging on to the website with an initial payment of Rs 11000.