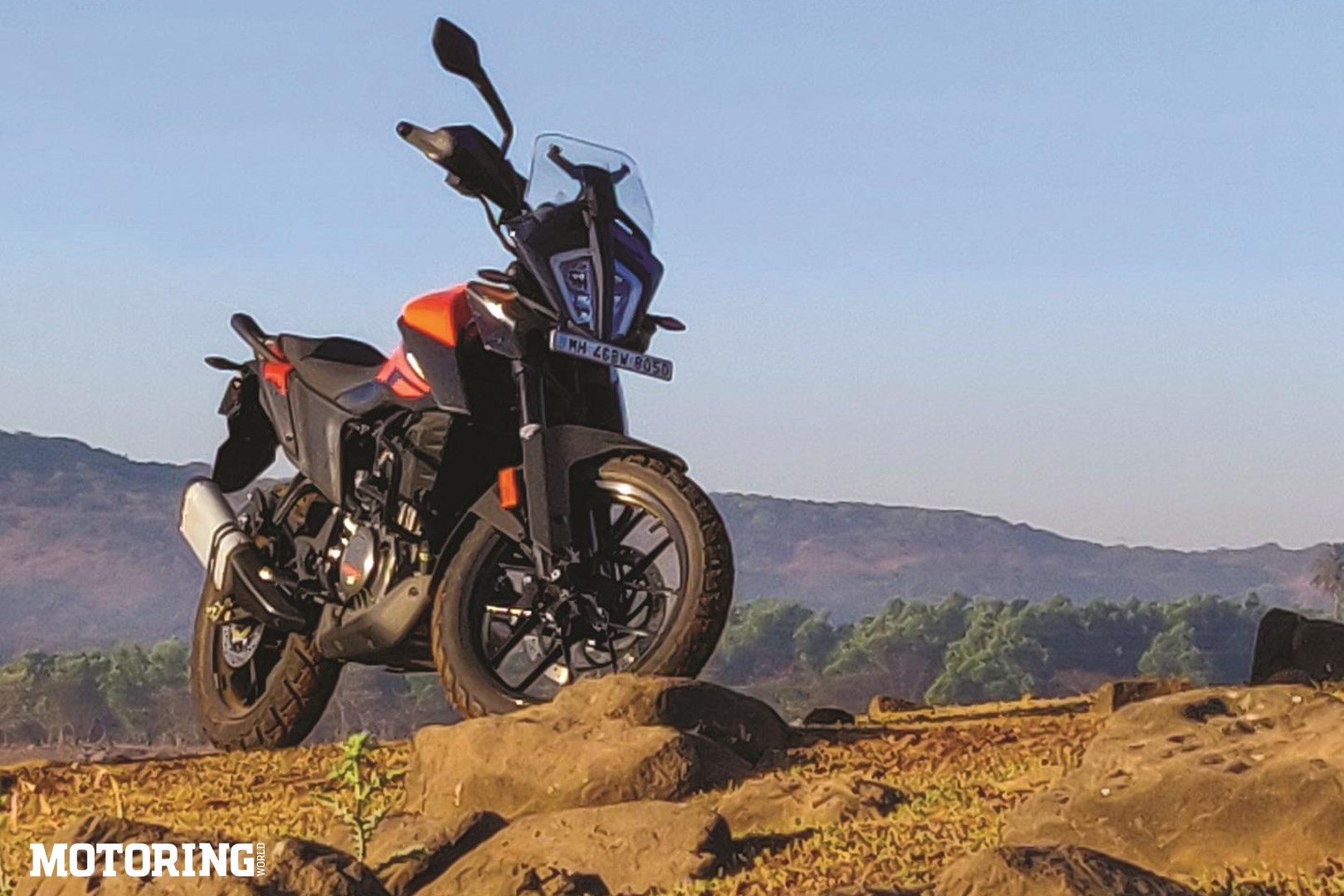 After a couple of weeks of driving and riding some very fast and complicated machines, my first ride on the 390 Adventure was a much-needed homecoming. It still amazes me how this bike feels just right for anything, but I suppose that happens when a bike fits you well. All through the last lockdown, I’d kept starting the bike a couple of times a week to keep the battery charged; during the last one, it had gone flat and that’s a headache that can be avoided.

Also, my parking flooded in the first heavy showers of the monsoon; while I propped up the rest of my bikes on paver blocks, I left the KTM on its side stand, confident that water wouldn’t go in. However, when I first started it after the downpour, a full minute’s worth of water exited the collector box under the bike. Apparently, there’s a drainage hole there that can let water in. Still no harm done, the bike’s running as fine as ever. Sure, it still takes time to clear its throat, which happens only after 4500 rpm. But once it does, it wants to go on singing its raspy notes between 90-140 kph till the road runs out. Bliss.