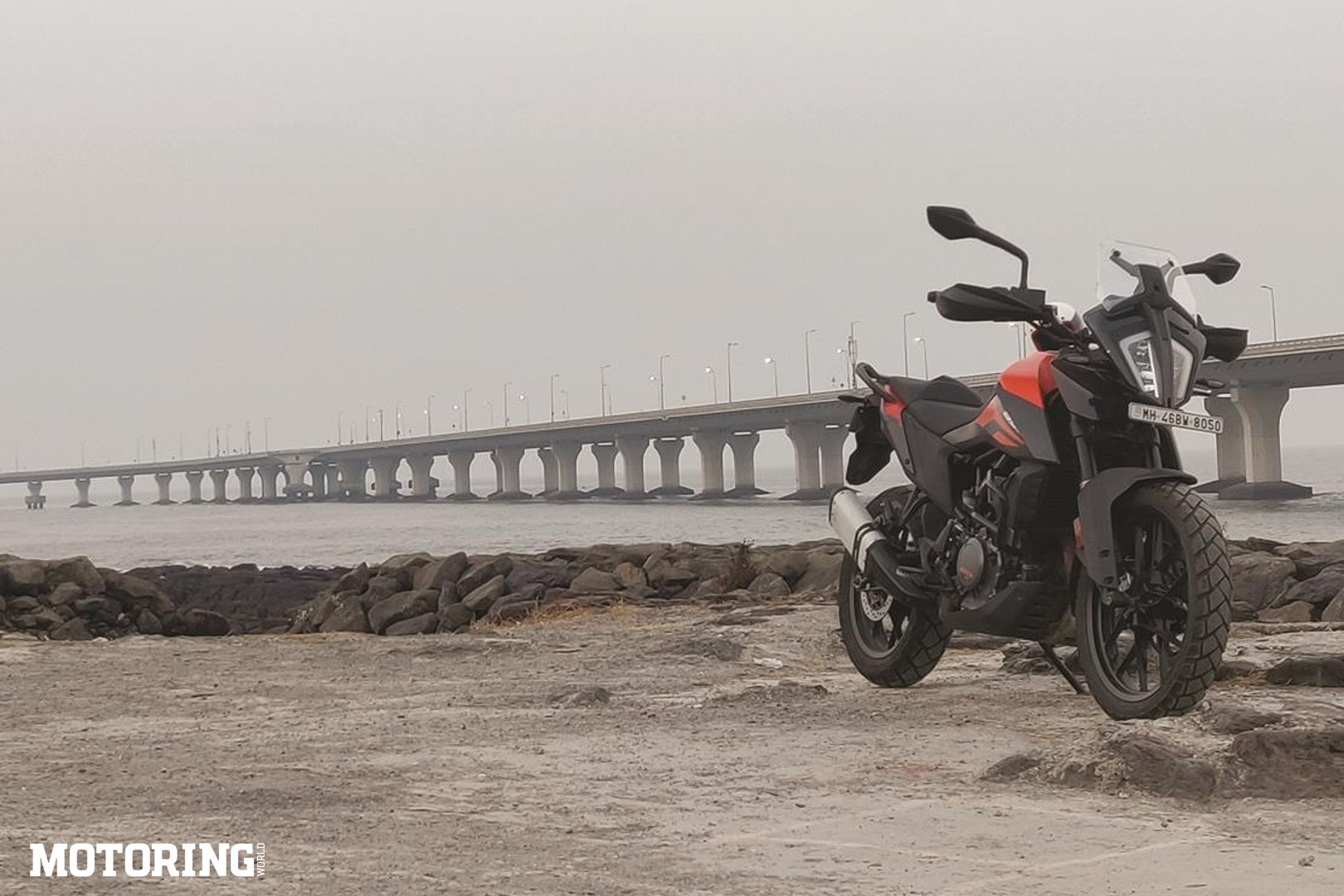 It’s been a year and two months since I’ve had the 390 Adventure, and I’m surprised that it still turns a fair number of necks wherever it goes. That tells me two things: it’s got presence, and it’s not sold much so it’s not a common sight. In fact, on the last ride to Pune and back, I saw one going the other way and my brain excitedly exclaimed, ‘Hey! There’s a 390 Adventure!’ forgetting that I myself was on one. Such is its rarity. Or perhaps I haven’t been getting out enough. In any case, after more than a year, most machines become a common enough sight on the road. I wonder why the 390 Adventure hasn’t, though I won’t dwell on it for more than a fleeting moment. I simply love the thing.

Striking as its presence may be, it’s not a beautiful bike, of that I have no doubt. And since I’ve been indoors most of the time of late, a folder called ‘390 Mods’ has materialised itself on my laptop. Lightroom has been employed to change colours on high-res studio images of the bike late into nights. Part numbers have been identified for the 390 Duke’s wheels, and potential tyre purchases are now bookmarked in Google Chrome. And yet, on one morning ride, the Adventure’s hoarse voice singing along with the wind asked me, ‘Do you really need to? I’m as fine as can be!’ And it is, really.

Granted, the bike’s not even crossed the 3000-km mark in over a year of running, but that’s not its fault, it’s the world’s. Even when I turn off the traction control and switch the ABS to off-road mode, it doesn’t complain; indeed, without those restraints, it shows its shining true self. That’s how I ride it these days, even if it’s always a bloody pain when the bike resets the settings every time it’s turned off. Maybe I should look for the fuses for those controls, instead, and leave the bike as it is. After I’ve fixed the vibrating windscreen, that is.