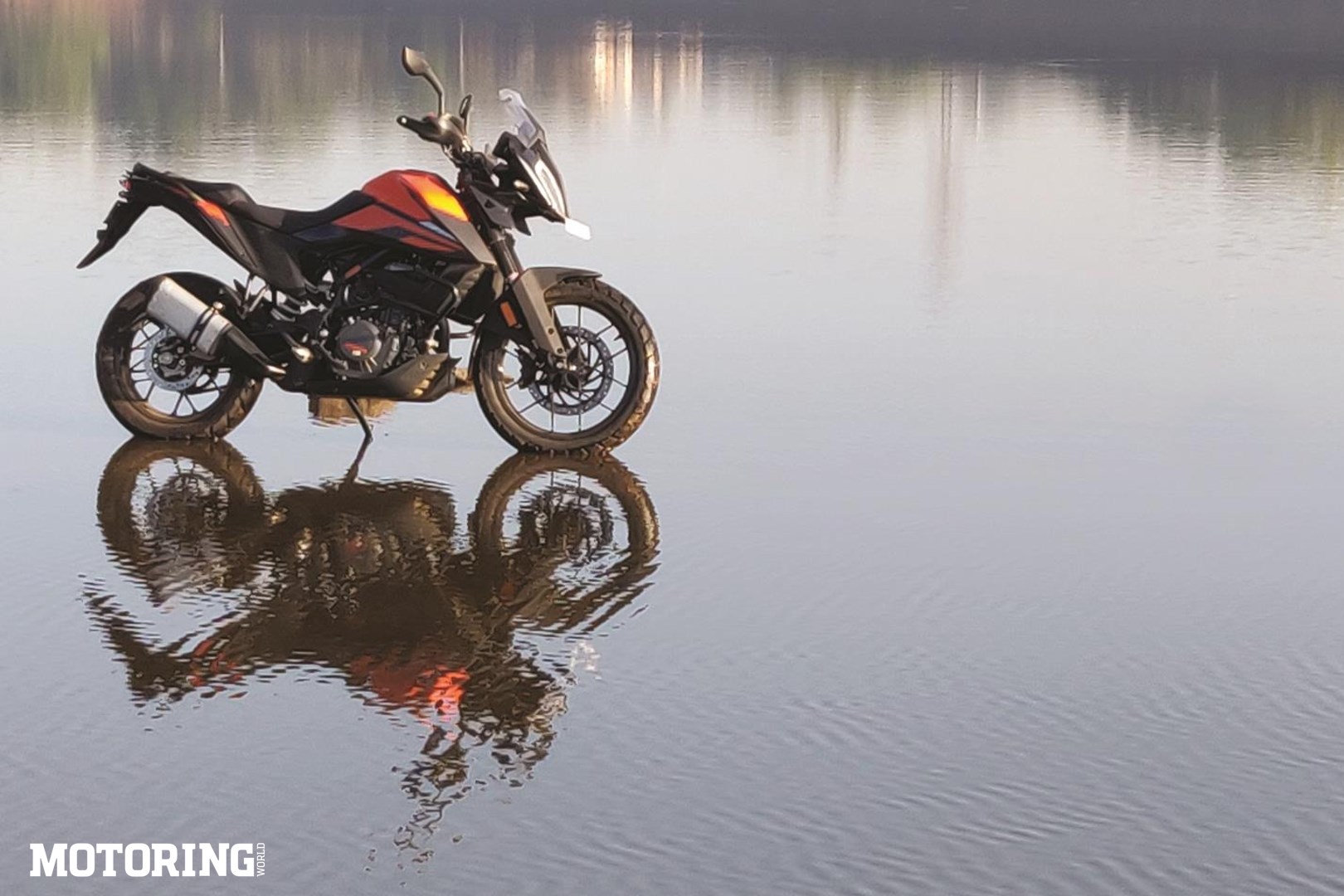 This is my bike. Now there’s a sentence I never expected to show up in this section of the magazine. However, the KTM 390 Adventure made a comfortable and fast case for itself when I first rode one in January 2020, and a couple of weeks later, I rode home the first new bike of my life; it just fit me better than anything else. I’d already planned trips to Sikkim, the Rann of Kutch, Goa, Bangalore, Coorg and Kerala — and then the lockdown happened. Other than a Mumbai-Pune-Mumbai ride while it was still being run in, the KTM hasn’t gone anywhere except in my mind, its digital odometer still under the 1000-km mark. So much for adventure.

However, despite the first service marked at 1000 km, it’s already been to the service station to get its oil changed. And since the employees there are programmed better than my laptop, they insisted that this be marked as the first service instead of just an oil change and oil-filter replacement. They also tried to update some software that reportedly fixes the blasted quickshifter, but I can counter-report that it did nothing and I continue to ride with the stupid thing turned off.

Sometimes I look at its tyres, the heavily-grooved kind that I don’t get along with, and wonder if I may have made a mistake. Then I remember that a pair of Duke wheels and tyres aren’t all that complicated to fit onto the Adventure. I can also see that there’s a lot of weight that can be lost, and that’ll turn an all-round motorcycle into an all-round hooligan. So don’t be surprised if you see a KTM 390 Supermoto in this section of the magazine in a few months’ time.