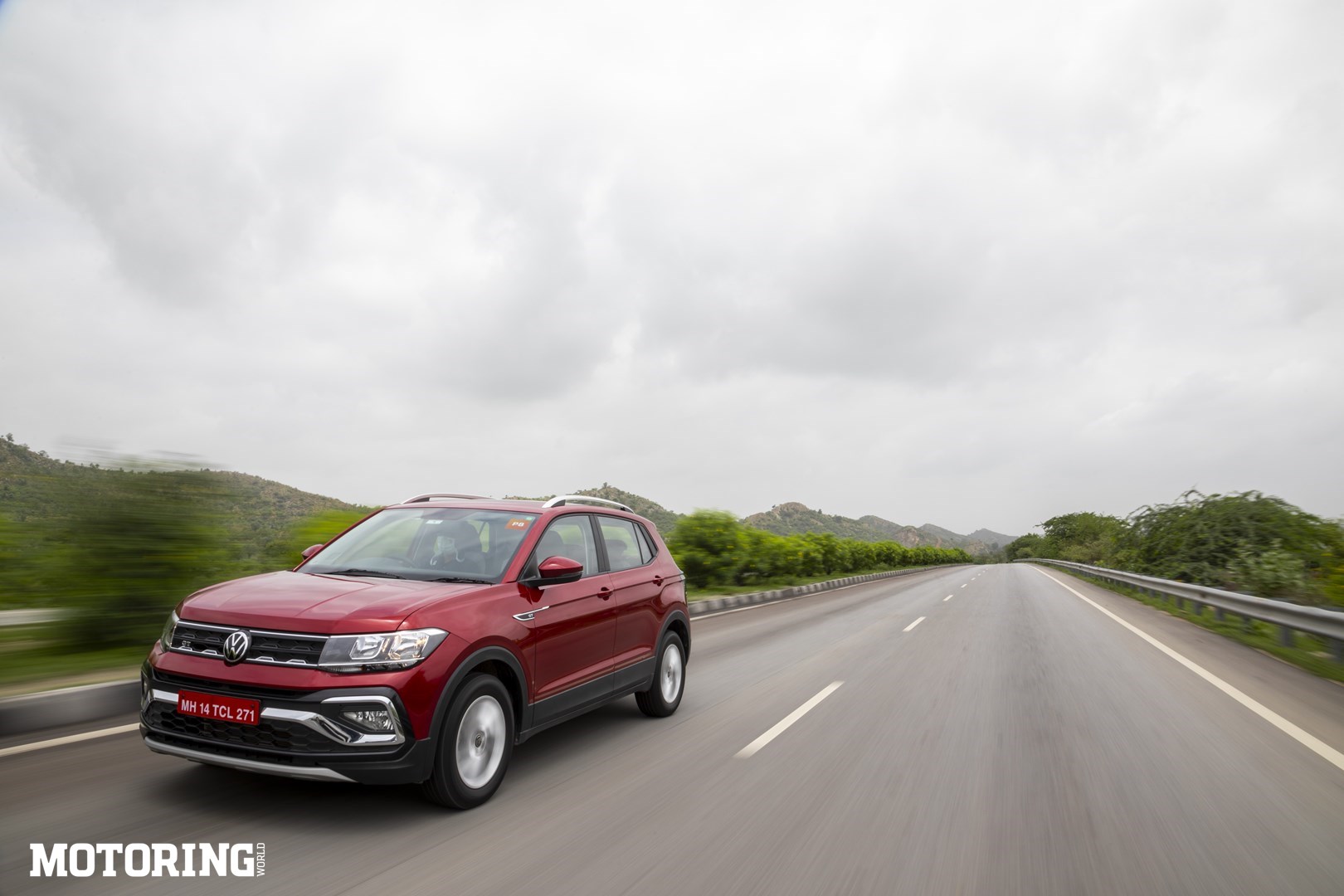 The mid-size SUV segment has now plenty of contenders fighting for the top spot. Today, Volkswagen’s officially fielded the Taigun in that list. The Taigun starts from Rs 10.50 lakh to Rs 17.50 lakh (ex-showroom). Volkswagen’s offering two trims, you can have the Taigun specced in either the Dynamic Line (1.0-litre TSI engine) or the Performance Line trim (1.5-litre TSI EVO engine). 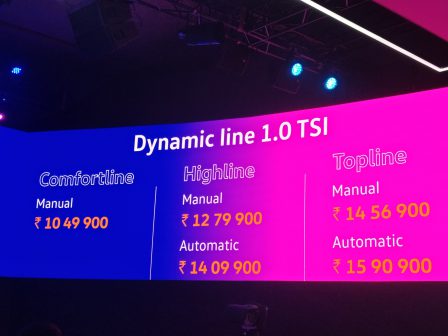 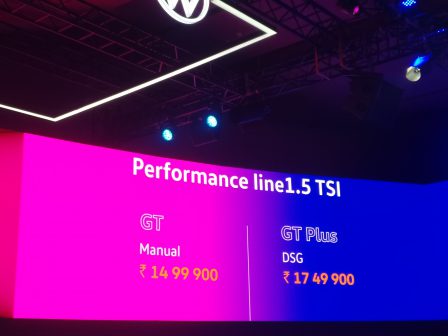 Now, the Taigun isn’t offering a long list of features. Having said that, it still has enough features on both its trims. For instance, the top-spec variant gets a 10-inch touchscreen infotainment system with wireless Apple CarPlay and Android Auto along with connected features. Further, there is also a digital instrument cluster, automatic climate control, and wireless charging pad among others.  On the safety side of things, it gets six airbags, ESC as standard, tyre pressure deflation warning and ISOFIX child seat mounts among other features.

The Taigun will definitely eat up a good chunk of share in the mid-size SUV segment if not the majority. We’ll have to wait and see which one comes out on top if we pitch them against each other.