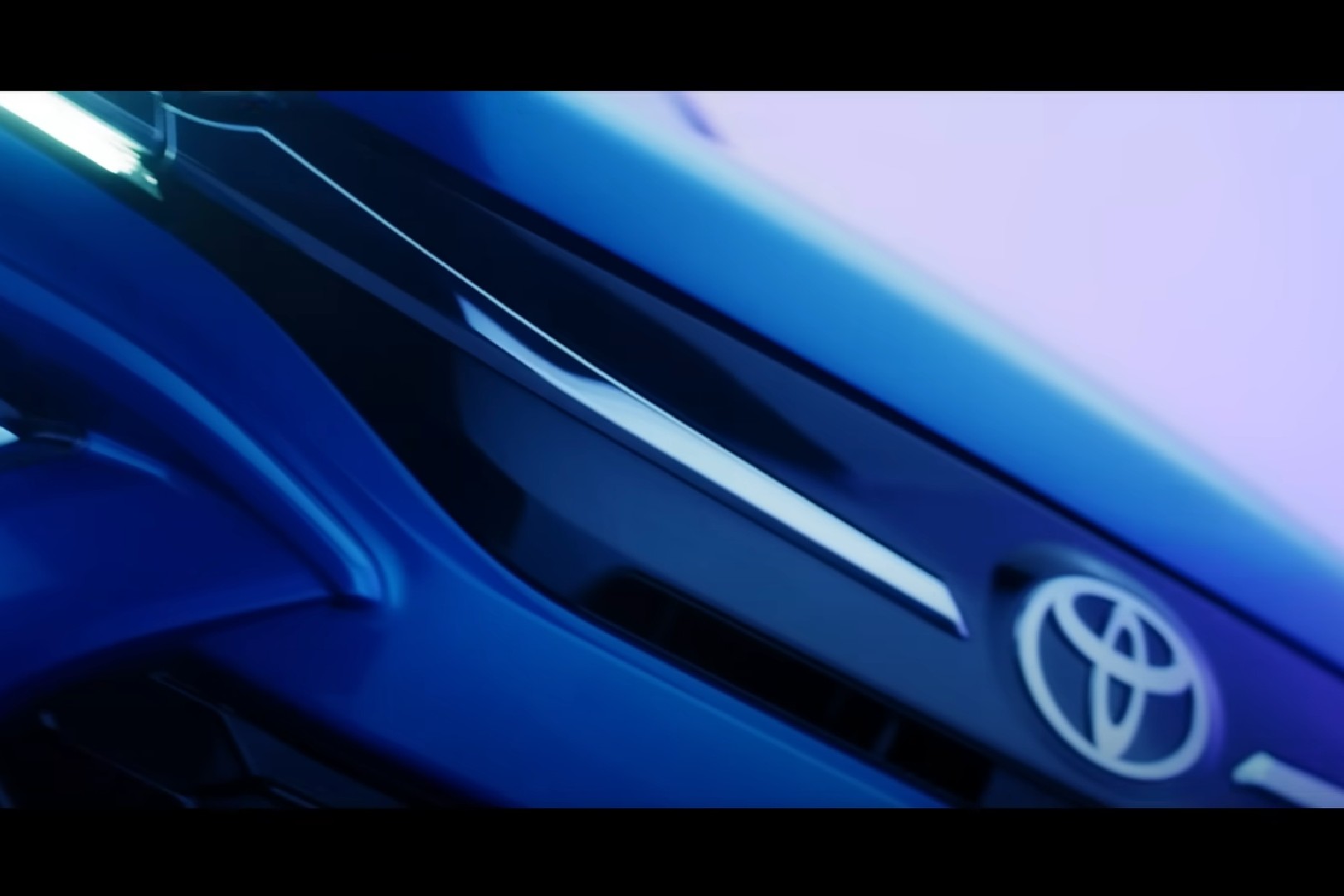 Toyota has been releasing teasers of the upcoming Urban Cruiser Hyryder that will debut on the 1st of July, 2022. It will come with new mild-hybrid and strong-hybrid powertrains. It is the latest model developed under the Toyota and Suzuki global partnership. 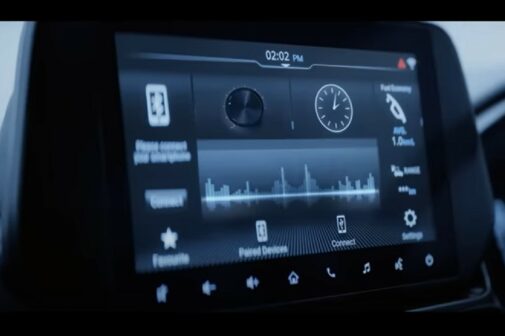 Production of the new Hyryder will commence in August at Toyota’s Bidadi plant in Karnataka. The new model will be based on Suzuki’s Global-C platform that underpins the Vitara in overseas markets and the Maruti Brezza. The company has also released multiple teasers revealing the exterior and interior highlights. 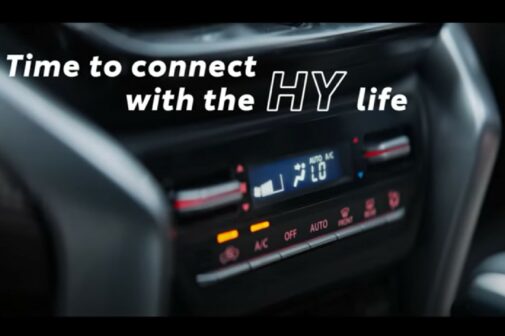 The SUV will get high-end features like cruise control, a panoramic sunroof, a 360-degree camera, a digital instrument console, and an electronically adjustable driver’s seat. It will also get a Heads-Up Display, wireless phone charging, automatic AC with rear AC vents and more. For safety and security, the SUV could offer six airbags, ABS with EBD, an electronic stability program, traction control and so on. 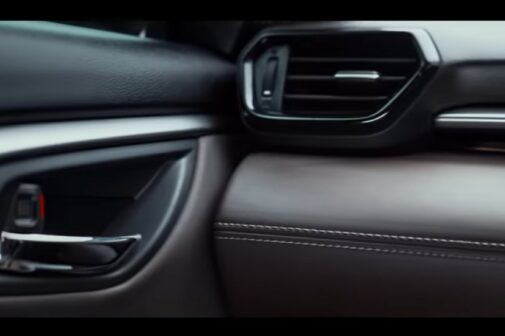 It will come with two engine options, a 101.5-bhp 1.5-litre K15C petrol with a mild-hybrid system and a 114.4 bhp 1.5-litre petrol with a strong-hybrid system. The new SUVs will come with both FWD (front-wheel-drive) and AWD (all-wheel-drive) system options. There will be two gearbox options, a 6-speed manual and a 6-speed torque converter automatic.

The strong-hybrid model will have an e-CVT gearbox, as seen in the newly-launched Honda City Hybrid. The new SUV will go up against the Hyundai Creta, MG Astor, Kia Seltos, VW Taigun and the Skoda Kushaq.