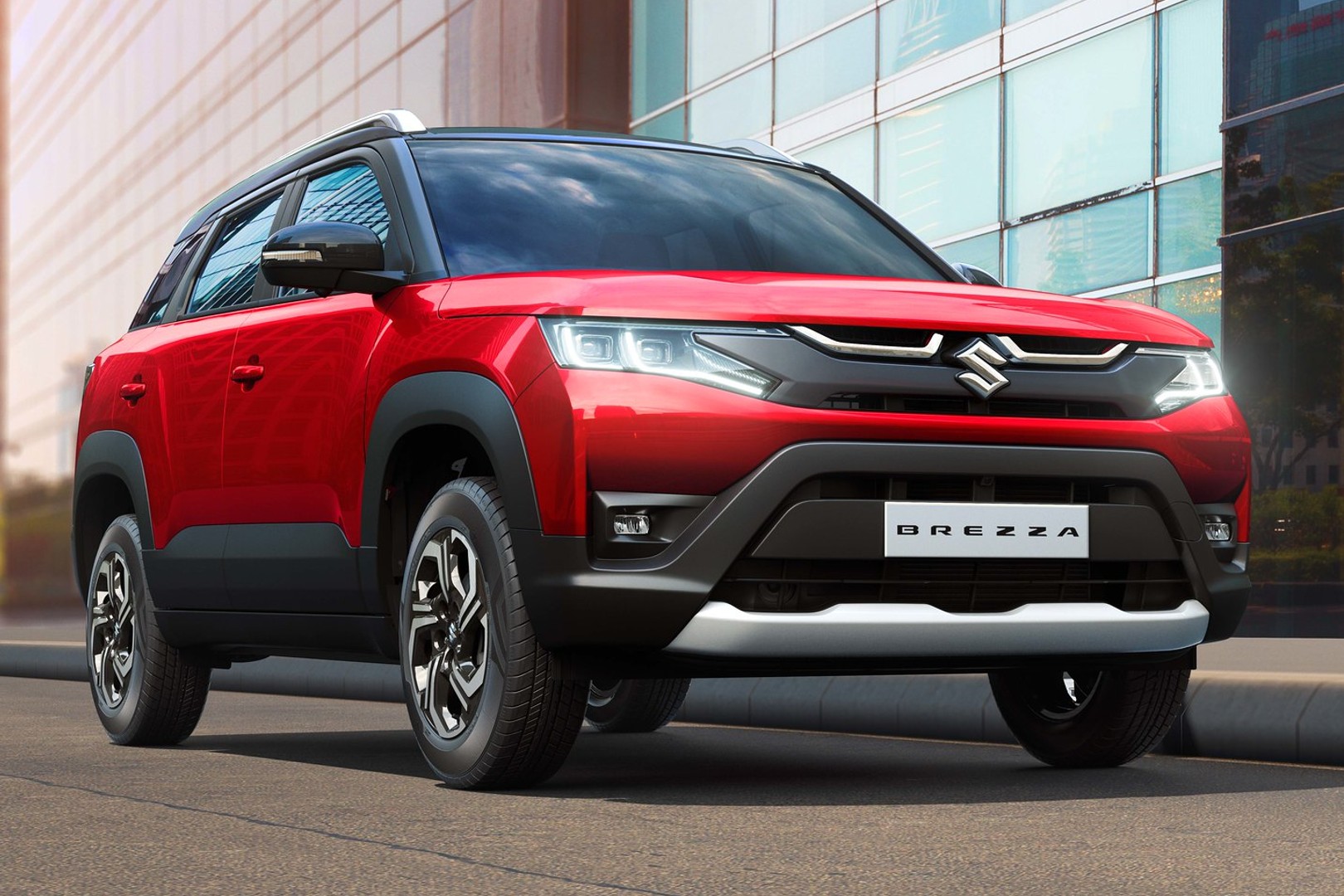 The 2022 Maruti Suzuki Brezza has just launched, with prices ranging from Rs 7.99-13.96 lakh, ex-showroom, Delhi. Essentially a facelift for the Vitara Brezza, Maruti Suzuki has opted to drop the ‘Vitara’ suffix for its refreshed compact SUV. The brand offers the Brezza in six manual variants — Lxi, Vxi, Zxi, ZXi Dual-Tone, ZXI+ and Zxi Dual-Tone — and five automatic — Vxi, Zxi, Zxi Dual-Tone, Zxi+, and Zxi+ Dual-Tone. Bookings had been announced about eight days ago, and buyers seem to be quite interested as Maruti Suzuki has registered 45,000 booking requests in that span. 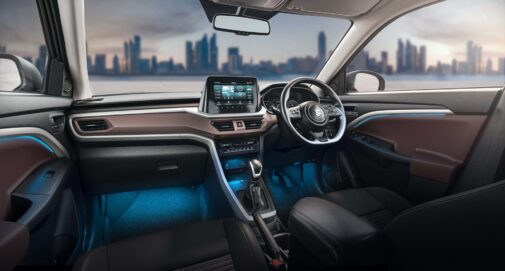 The most obvious differences between the new Brezza and the pre-facelift Vitara Brezza are to the outside. There’s a new chrome-finished grille, reshaped LED headlights and tail lights, new front and rear bumpers, and a reprofiled tailgate, along with new design 17-inch alloy wheels. The silhouette is similar to the pre-facelift model, and the Brezza retains its short, muscular design that endears so many of us to it. 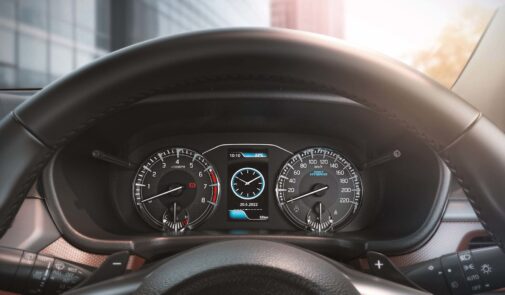 The SUV also comes with two customisation packs — Metroscape and Terrascape — which add a degree of personalisation. The former is a sportier pack, while the latter is gives the Brezza a more rugged appearance. There are also three dual-tone colour options on offer — khaki and white, red and black, and silver and black — along with six monotone options. We’ll have to see it in person, but from the images, it seems like this is a pretty well done facelift. 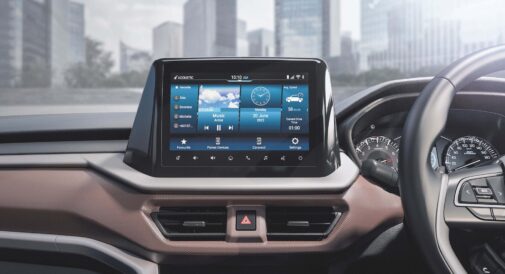 Despite the visual changes to the exterior, the Brezza’s dimensions remain near-identical to its predecessor — it does stand a little taller — which is not a bad thing. The Brezza has always been a spacious enough compact SUV, and now there’s a redone interior with a layered dashboard design and a dual-tone theme, and far more equipment on offer on the top-spec variants. 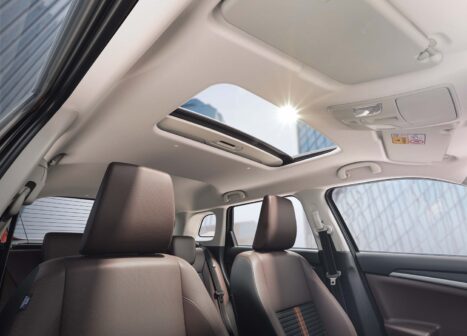 The Brezza is the first Maruti in India to get an electric sunroof, and then there’s convenience features such as a heads-up display, a 9.0-inch touchscreen infotainment system, wireless smartphone connectivity (Android Auto and Apple CarPlay) and charging, a 360-degree camera, and ambient lighting. Safety kit has also been upgraded as all 10 variants get ESC as standard, and the range-topping versions get six airbags, too. 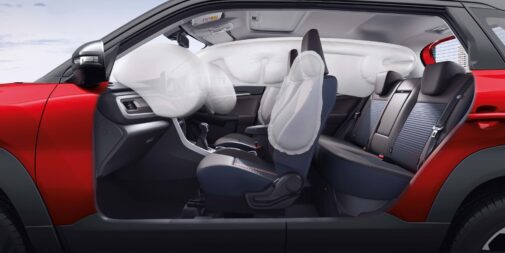 Maruti Suzuki has also plonked its 1.5-litre K15C engine, with mild-hybrid tech, under the Brezza’s bonnet. While it may be 1 bhp and 0.12 kgm of torque down compared to the older K15B engine, this unit is far more frugal. It has an ARAI-rated 20.15 kpl while mated to the 5-speed manual (19.89 kpl for higher variants), and delivers 19.80 kpl when paired with the automatic, which is a 1.39 kpl and 2.77 kpl increase over the pre-facelift model. Speaking of the automatic, this is the new 6-speed torque convertor unit that’s been seen in the Ertiga and XL6 facelifts, and it can be operated via paddle shifters. 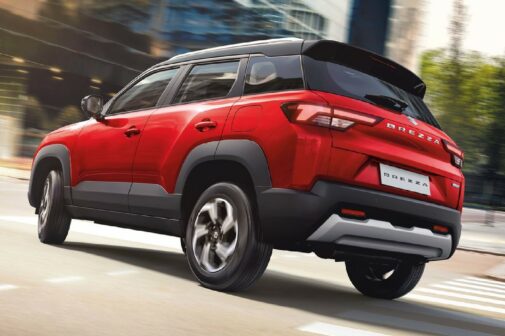 All these changes have seen prices rise by about Rs 25,000 for the base variant, while the top-spec version’s price has increased to the tune Rs of 2.5 lakh. You can also rent the 2022 Brezza starting at Rs 18,300 a month via Maruti Suzuki’s Subscribe service. We’ll find out if the increase in price is worth it on July 3, 2022, so stay tuned.