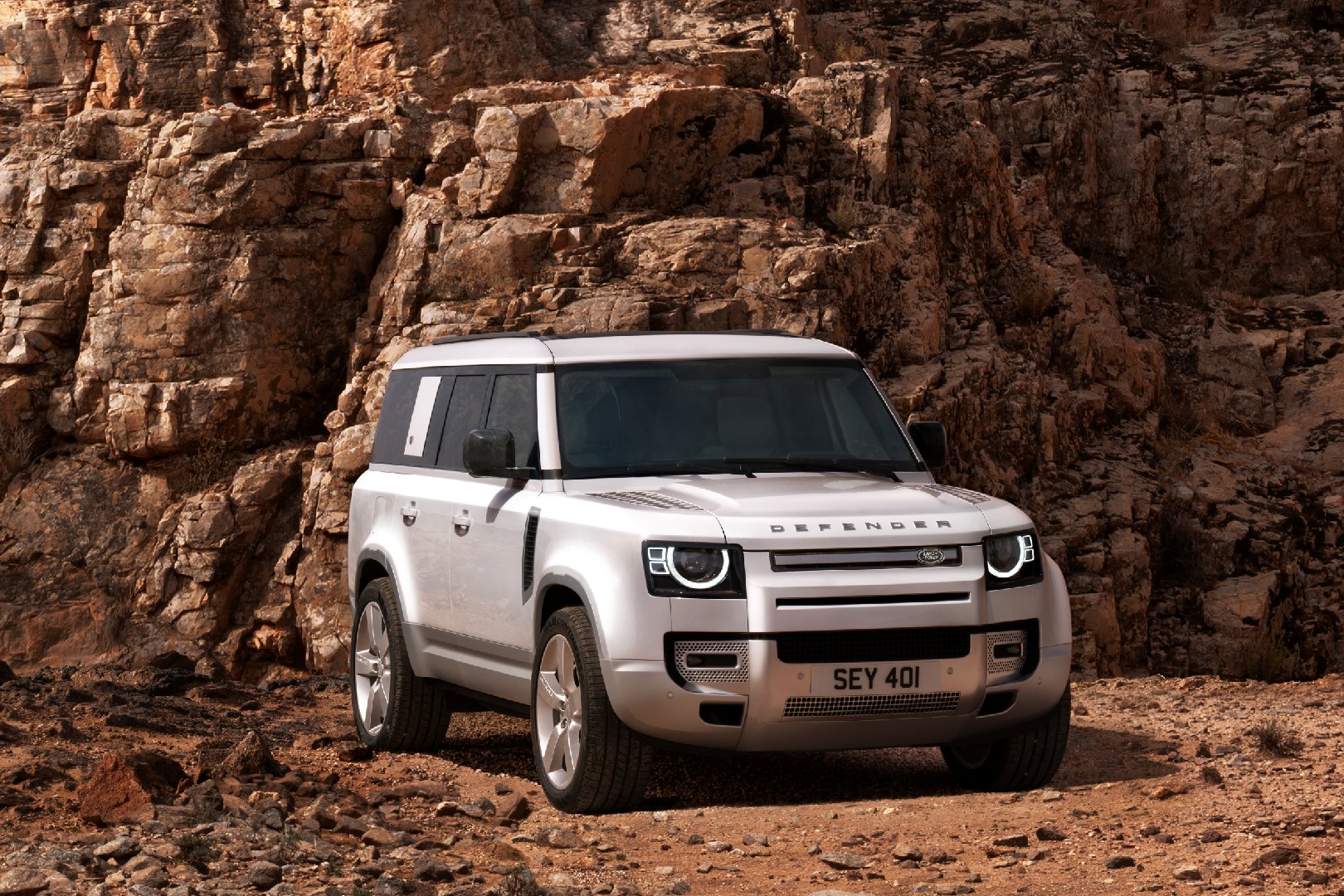 Land Rover has just revealed the new Defender 130, which joins the existing Defender 90 and Defender 110 models. It comes with a premium interior setup for up to eight occupants, across three rows of seating. It is the biggest version of the current-gen Defender, measuring 5.1 metres long, compared to the 4.7-m Defender 110 and the 4.3-m short-wheelbase Defender 90. 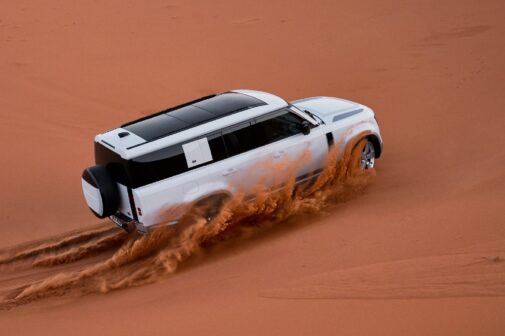 Concerning the tech on the inside, it houses an 11.4-inch Pivi Pro touchscreen. It also gets a cabin air purification plus system and standard Electronic Air Suspension as standard. With a spacious 2-3-3 seat configuration, the latest digital technologies and advanced integrated chassis technologies, the new Defender 130 makes for a comfortable off-road machine. 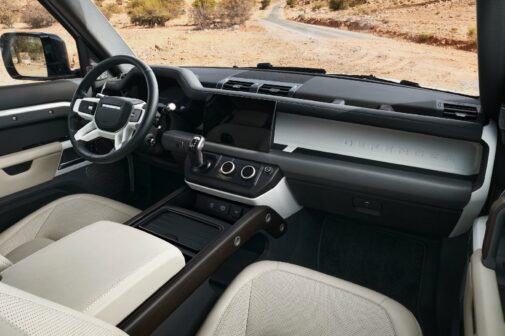 The new Land Rover Defender 130 comes in four variants. They are the SE, HSE, X Dynamic and X along with a First Edition. The First Edition is further available in three combinations based on colours and themes. It is based on the HSE but additionally gets Matrix LED headlamps and four-zone climate control. It also has heated second and third-row seating, a Meridian Sound System, Driver Assist Pack and Privacy Glass. 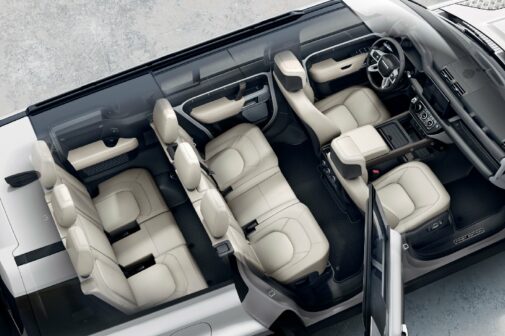 In terms of mechanical configurations, the Defender 130 comes with a choice of electrified powertrains. This includes the P300 and P400 mild-hybrid Ingenium six-cylinder petrol engines, and the D250 and D300 Ingenium six-cylinder diesel engines. All variants come with an Intelligent All-Wheel-Drive system paired with an 8-speed ZF automatic gearbox. 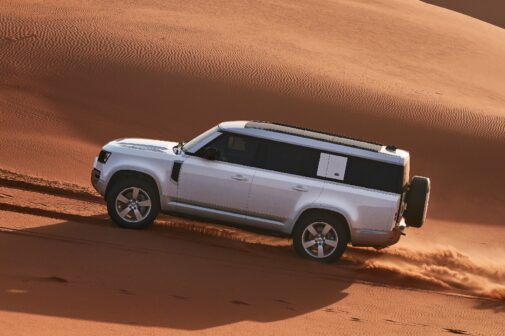 The Defender 130 will take on major three-row SUVs globally including the Audi Q7 and BMW X7. It is yet to be seen if the SUV is brought to the Indian market, but is likely to come at a significant premium over the 90 and 110.