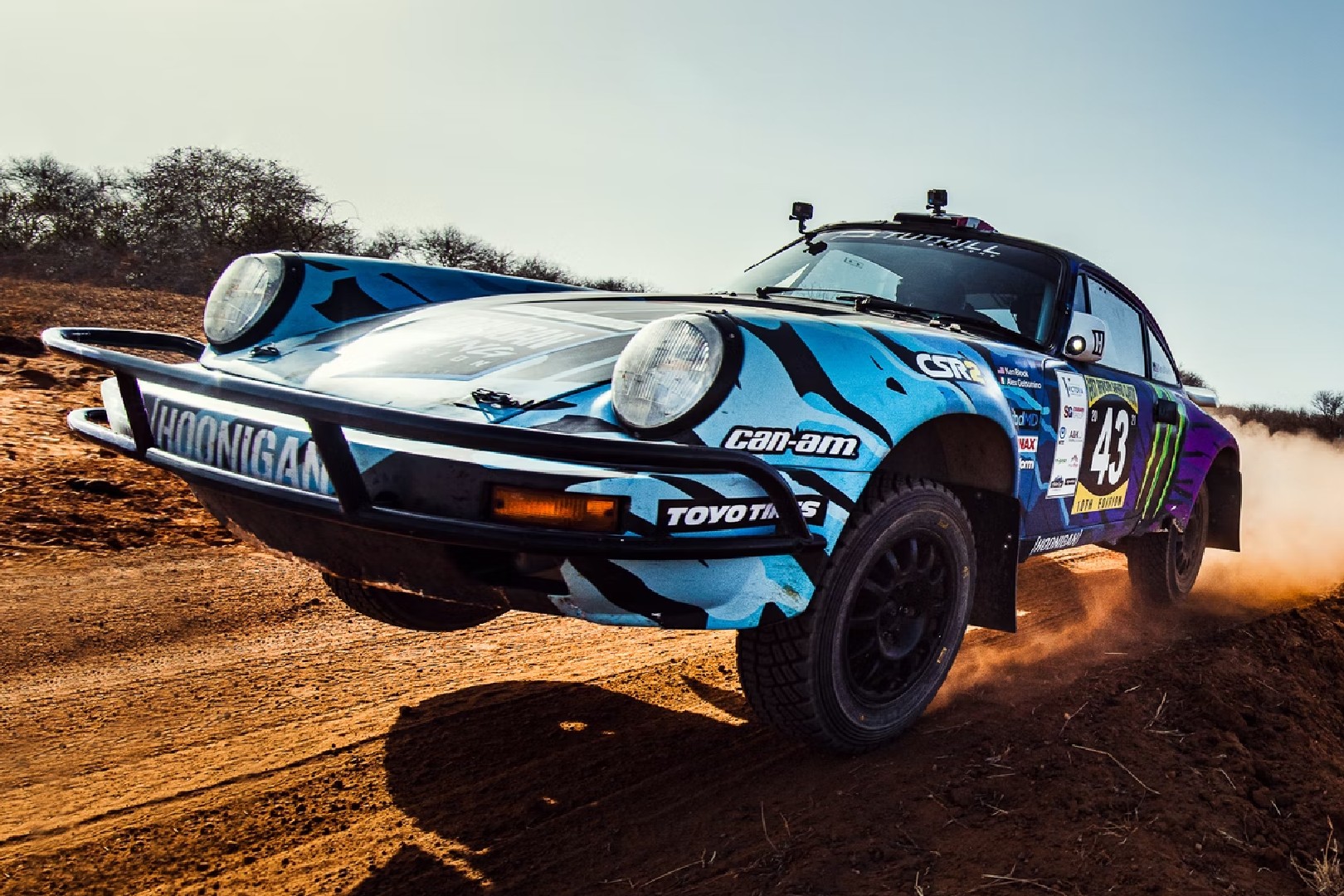 Ever wanted to own one of Ken Block’s famous ‘Hoonigan’ vehicles? This Porsche 911 SC ‘Safari’ by Tuthill Porsche is a fantastic custom competition build. It was driven by the legendary Ken Block himself in the 2022 East Africa Safari Classic Rally in February. The car is still in an ‘as raced’ condition and was recently auctioned for £ 241,000 (approximately Rs 2.4 crore). 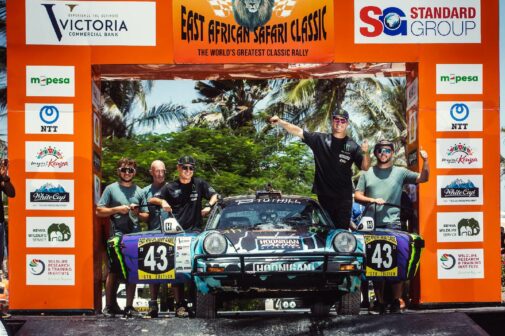 The core of this Safari 911 build is a substantially strengthened original shell. It was subject to several Tuthill Porsche upgrades to ensure its survival in the gruelling 5000-km event. It rides on 15-inch Braid alloy wheels, with 205/65 R15 Dunlop Direzza 86RW rally tyres. The car is wrapped in Ken Block’s 2021 ‘It’s A Living’ livery. 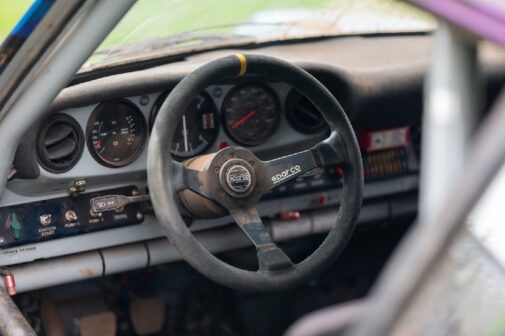 The original 3-litre flat-six engine has been fully rebuilt, using a rally camshaft to achieve the desired torque and driveability. It is completed to safari specifications and produces around 280 bhp. This is coupled to a five-speed manual gearbox with a plate type limited-slip differential, and a Tuthill extended lever gear shifter. It also gets a safari competition exhaust with an x-pipe silencer. 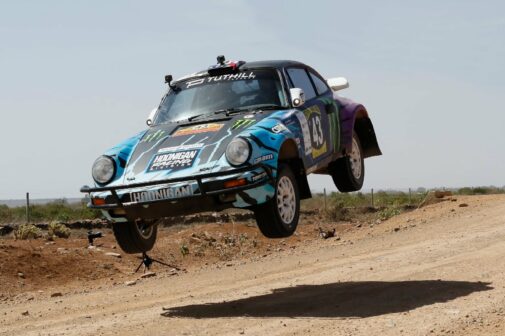 Despite its mind-boggling performance upgrades, it is a road-legal vehicle registered in the UK. Tuthill Porsche has been building Porsche 911 rally cars since 1992. It currently holds the best finishing record in the East Africa Safari Classic Rally. This Hoonigan Safari 911 could be yours if you just happen to have a little more than a few crores lying around.