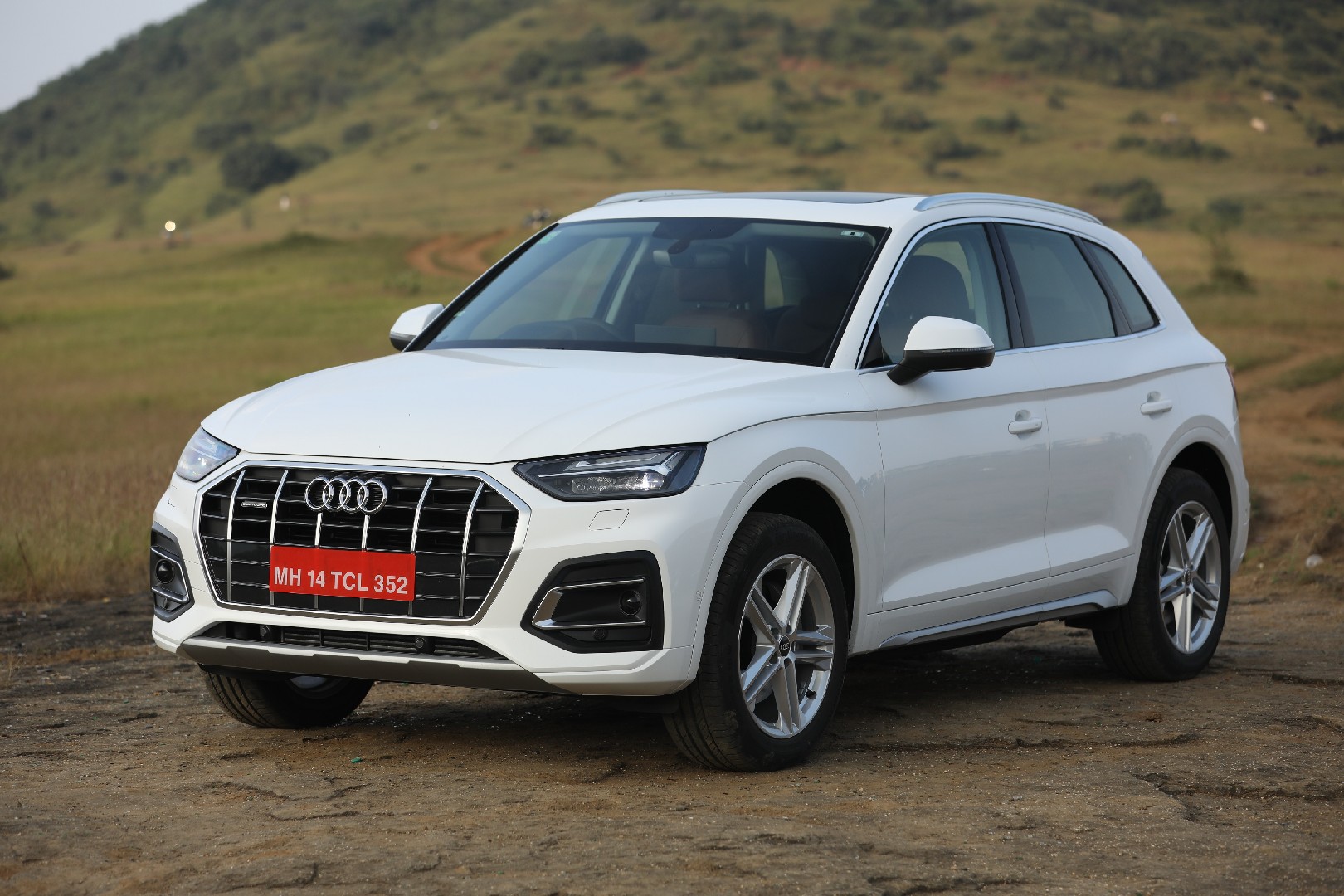 German luxury car manufacturer Audi has announced an industry-first initiative for its customers. Celebrating fifteen years in the country, Audi India has introduced a warranty coverage for five years. This is inclusive of unlimited mileage for all its cars sold this year, starting June 01, 2022.

Mr Balbir Singh Dhillon, Head of Audi India, stated, ‘This is a milestone initiative and we are very happy to offer a complete peace of mind package. This initiative is in line with Audi India’s ‘Strategy 2025’ that focuses on Human Centricity – which inspires us to be customer-oriented at all times.’

Even though its cars were running on Indian roads much earlier, Audi India was officially established in 2007. The company has introduced several models across body segments which include sedans like the A3, A4, A6 and A8. We also saw SUVs like the Q2, Q3, Q5, Q7 and Q8. Performance models under the RS tag have also been marketed in India.

Over the past several years, there has also been a focus on expanding sales and service touch points by the German luxury car manufacturer. Audi India’s continued confidence in its vehicles is demonstrated by the extended warranty package. The package will cover any repair or replacement of component failures.