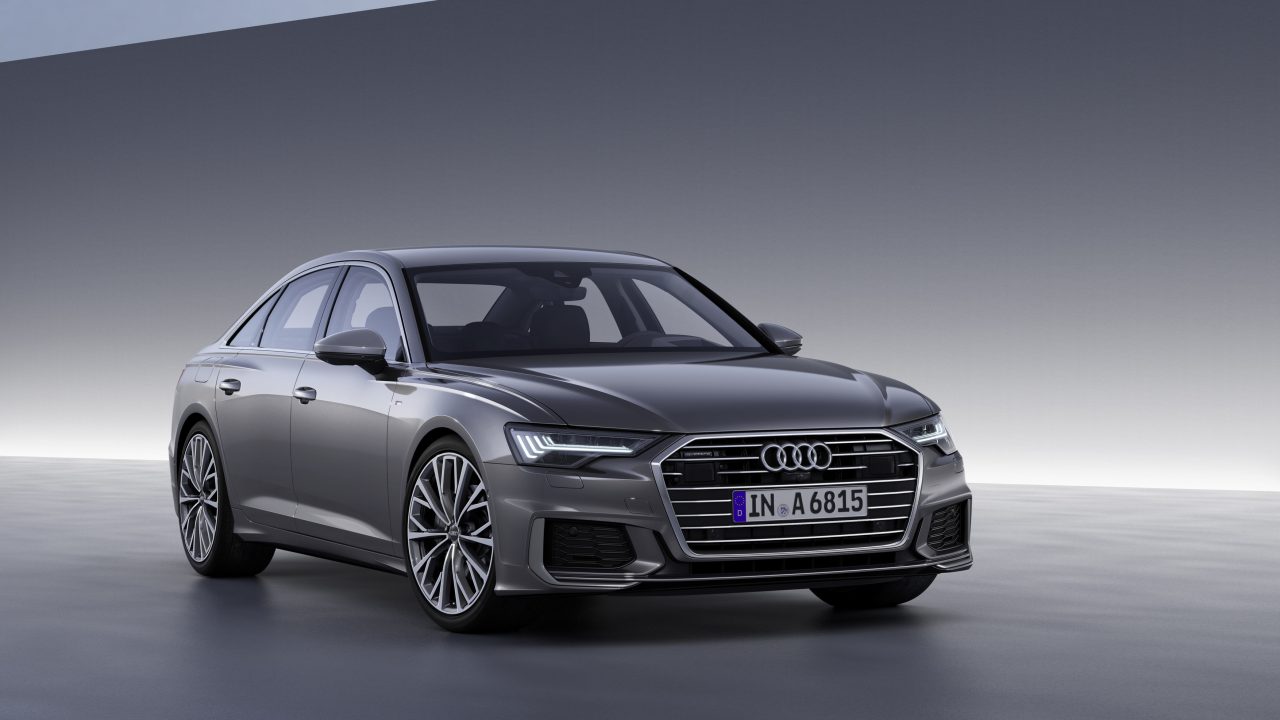 Audi has released photos of the eighth-generation Audi A6 ahead of the car’s public debut scheduled to happen at the 2018 Geneva International Motor Show next month. Like every new Audi model, on the outside, the new A6 gains sharp features over the outgoing car, while the interior is more feature-rich than before.

The body is more aerodynamic, while structural improvements have made it more rigid, too. There has been a use of both steel and aluminium to keep the weight and costs both in check. It follows the larger A7 and A8 in terms of design, and is ever-so-slightly larger than the outgoing model. There’s a choice of 14 colours on the A6, seven of which are new; and you can also opt for the sportier-looking S line package. Audi’s key elements like Singleframe grille and Matrix LED headlamps (top-spec only) are present as well. 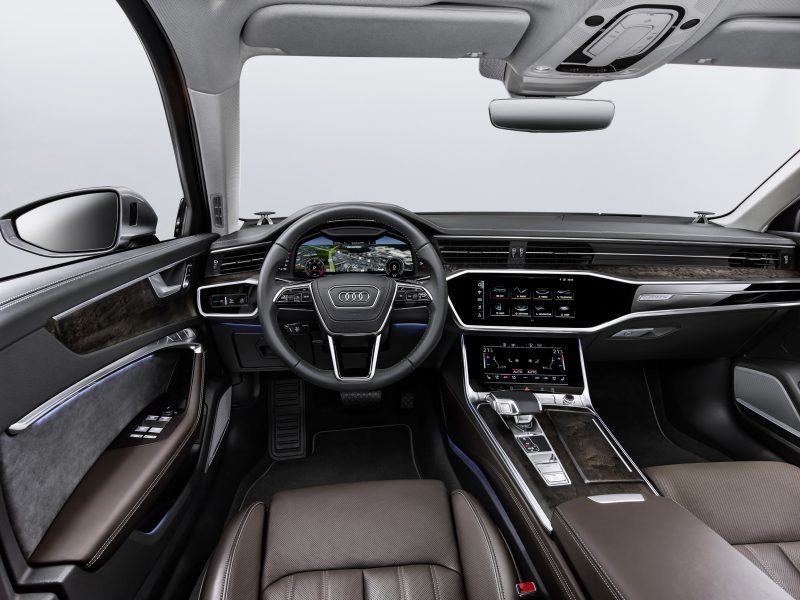 On the inside, apart from a great-looking revamped cabin — which is larger than before — there’s Audi’s virtual cockpit instrument panel and two screens on the centre console — upper 10.1 inch for MMI and the lower 8.6-inch unit for climate control. There’s also an optional Bang & Olufsen system with 3D sound while the new Audi connect key allows car access using an authorised smartphone app, with the help of Near Field Communication. 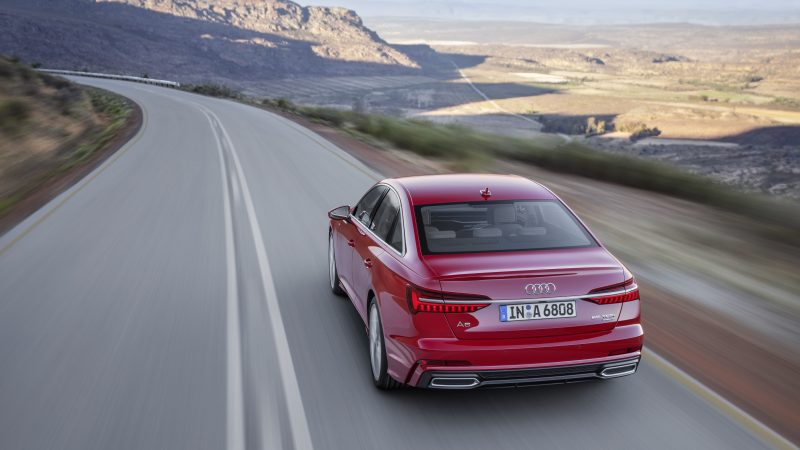 The company mentions that it’s worked on the suspension extensively, effectively making the new A6 ‘noticeably sportier’ than the outgoing car. There has been an improvement on the ride and comfort, too. And should you want more options with suspension settings, there’s always the optional damper control and adaptive air suspension setups available from the company.

Engine choices include a 3-litre petrol and a 3-litre diesel at the time of launch in Germany. Both get quattro AWD as part of the standard equipment and automatic gearboxes (7-speed S tronic on the former and 8-speed tiptronic on the latter). With this car, Audi also introduces rear-axle steering, which can the rear wheels turn by up to 5 degrees making the car more agile at low speeds and more stable at high speeds. Emphasising on the car’s comfort, Audi’s presser also mentions: ‘passengers enjoy more comfort since the steering movements seem much softer on the rear seats.’ Erm, what?

The executive saloon will make its public debut at the 2018 Geneva International Motor Show, before going on sale in Audi’s domestic market, Germany, in June 2018.