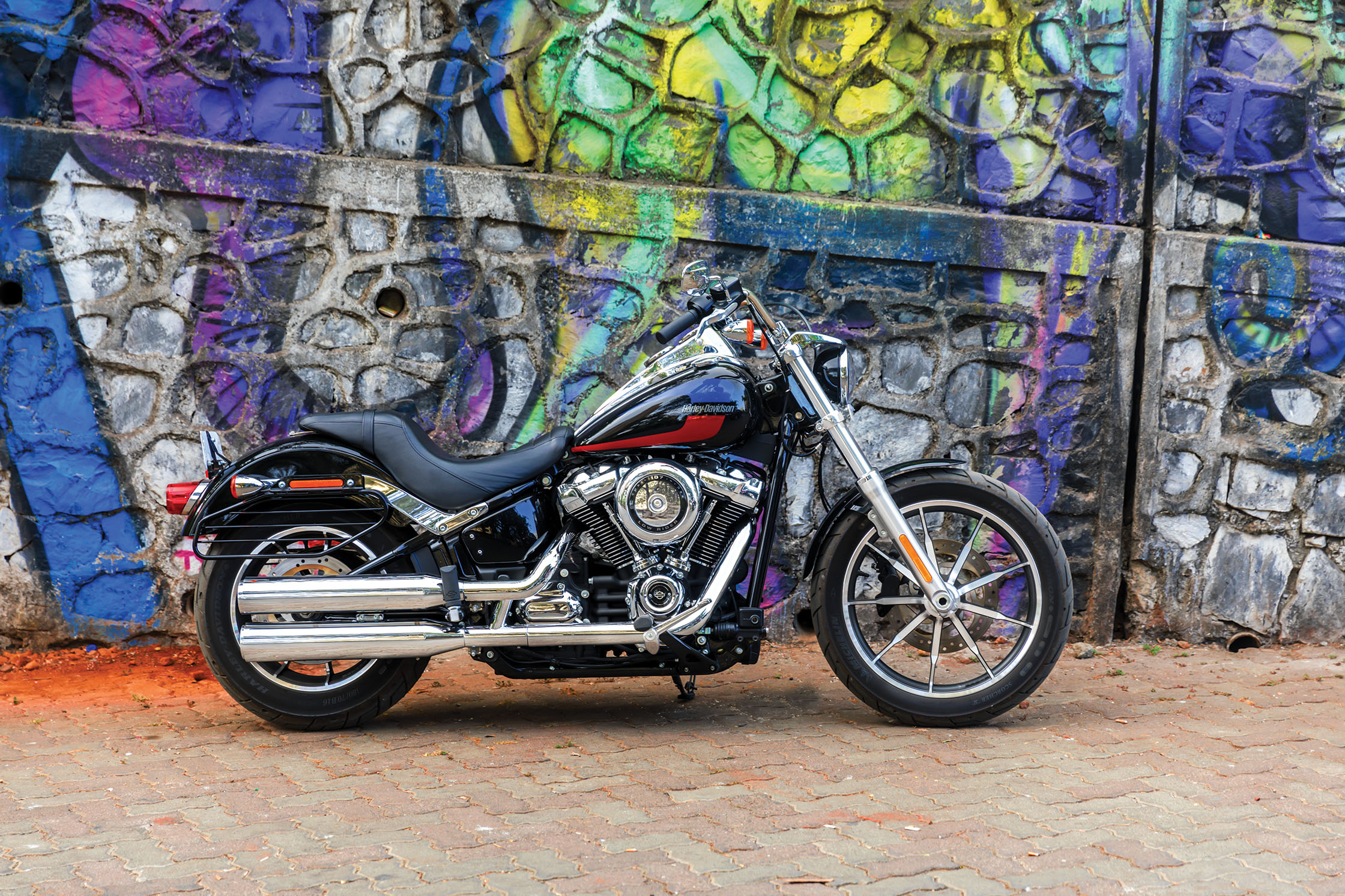 Cruisers. Machines for those possessed by wanderlust. Man and machine live for the open road, where both rider and motor are cooled by the wind reaching out from the horizon. The rhythm of the ride writes poems of the world. An existential essence asks the rider, ‘Did you turn off the taps before you left for office?’ The cruiser’s many quirks:

1. Tends to live out all available masculine stereotypes. Often found with lush facial growth, mostly to hide the commune of chins under his face. Will shake hands with unnecessary force, and claim that riding his iron horse has made him stronger than most. Puts in a lot of effort to maintain this grizzled, devil-may-care appearance. Is completely unaware of the irony of doing so.

2. Most susceptible to the formation of riding groups. Has groups for every possible sort of ride, probably also for grocery runs and petrol pump visits. The group is a nation-state unto itself with its own form of governance, complete with hierarchical structures. It pretends to believe in democratic values, but everyone ends up listening to the biggest/loudest guy. The level of politics would make Machiavelli slit his own wrists.

3. Said groups have an assortment of signals to be deployed for communication while riding. At times, this riding sign language may confuse the rider/s into taking off all arms and legs from the controls, leading to many a crash. For all its ambitions of machismo, the group follows the Cub Scout system of badges and patches. They are handed out at the slightest hint of a reason; you may even get one for yawning during a ride briefing.

4. Bike and rider sport enough leather to arouse a bull’s mating instincts. Jackets, boots, tassels, saddlebags, everything becomes a nightmare in the rainy season. Which is why he is an expert on fungal infections, advice on which is given out with utmost discretion. In fact, this silent fight against fungus in inconvenient areas is the bedrock of many a brotherly bond.

5. Has no interest whatsoever in a motorcycle’s performance. He has evolved beyond mundane things like acceleration, top speed, cornering and braking. Instead, his saddlebags are filled with notebooks which contain attempts at poetry. He remains confident of one day publishing his ride-gleaned wisdom, much to the adoration of the masses. Even if the verses read like they were composed by a drugged five-year old.

6. Understands that chrome and sunglasses are made for each other, and exploits this to the fullest. Is obsessed with ‘mood shots’ of him and his bike. Will spend inordinate amounts of time taking photos that look like he’s ridden to a faraway land, when in fact he’s in the office parking lot. Is well versed in photo-editing filters to achieve desired effect.

7. Thinks Orange County Choppers is the best thing ever made. Also, every cruiser rider really wants, more than anything else, a Harley-Davidson. In case they already have one, he is about to move on to an ADV. Which is what we’ll look at next.