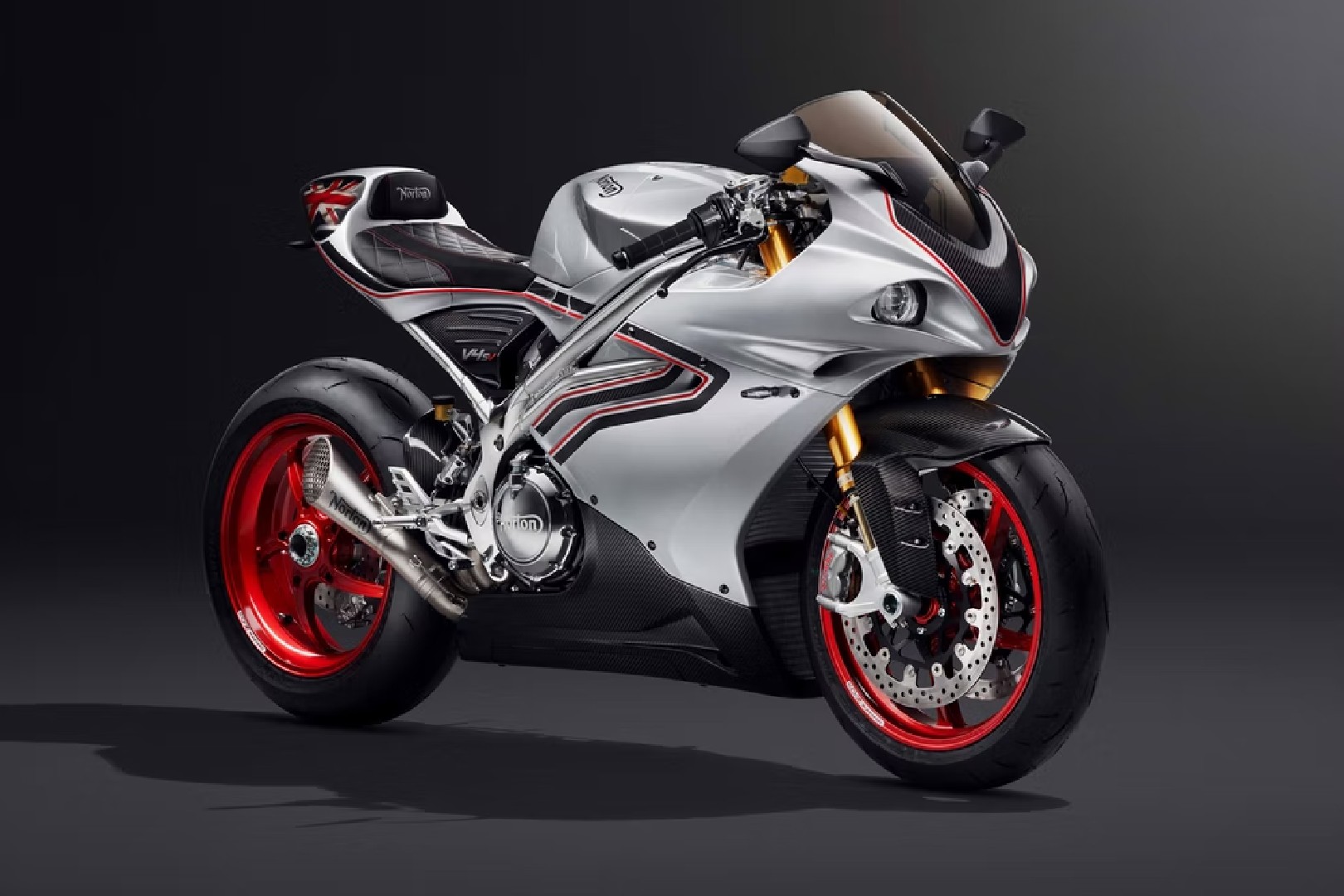 Norton Motorcycles has just launched the re-engineered V4SV superbike. Norton’s 100 years of racing prowess and success at the Isle of Man TT inspired the superbike. Further, it will be the only production superbike that was designed and built in the UK. The Norton V4SV will be built at Norton’s newly inaugurated factory in Solihull, Birmingham. 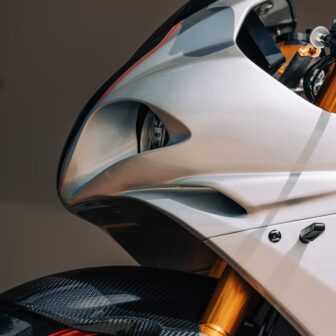 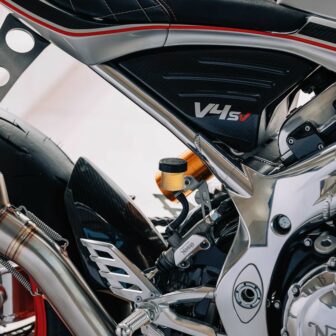 The V4SV gets a liquid-cooled 1200 cc V4 engine, producing 185 bhp and 12.7 kgm of torque. It also gets a full quick shift and auto-blipper system, adjustable front and rear suspension and Brembo disc brakes. The bike gets lean-angle sensitive traction control and three riding modes (wet, road and sport). It comes fitted with a six-inch colour TFT display, including a rear view camera and a 15-litre Kevlar-reinforced under-seat carbon fibre fuel tank. 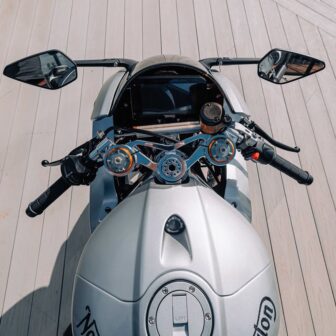 Norton will prioritise the deposit orders placed before TVS acquired the company in April 2020. There is no word on whether the superbike will see Indian roads anytime soon though.