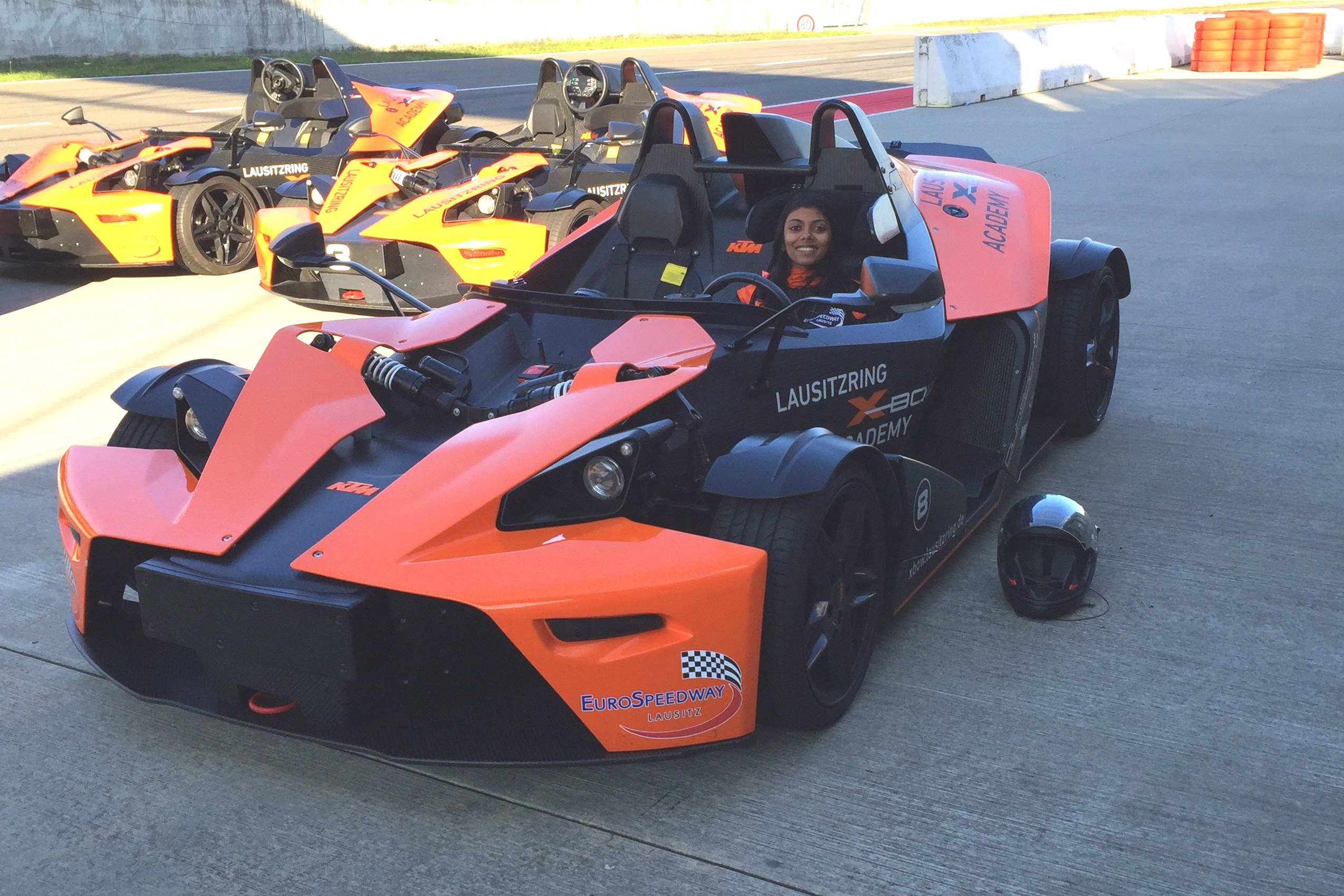 How are you spending this lockdown period?
I’m indoors, working away at my desk. When the need to stay home was announced, I very optimistically took out a set of books, and arranged them on my bedside table in the order in which I intend to read them. I planned on alternating between a motorsport title and a non-motorsport title, but I find that I’m not making my way through that stack very rapidly. I have also been pointing at things in the house that need fixing, and watching as my significant other does a fantastic imitation of the Duracell Bunny, repairing things faster than I can point at them!

What is the one vehicle you wish you were quarantined with?
I’ve recently begun to think that a nice little Shelby Cobra wouldn’t be a bad thing to have in the garage. Even if you can’t drive it, you can at least spend a few hours a day looking at it. I’m sure Shelby Cobras also make for great conversationalists. They just have that look about them.

What is the first thing you intend to do once this situation passes?
I want to drive to my favourite bookstore in Berlin, and browse for hours, and return home with a trunk full of books! The second thing I plan on doing is taking a road-trip to a racetrack in order to watch some racecars barreling around the place!

Where do you see the automotive industry going after the lockdown?
There will be casualties, but motorsport will eventually bounce back. Absence makes the heart grow fonder and everything. But there does seem to be a surge in enthusiasm for eSports that will continue to flourish alongside real-world racing, although not necessarily with the very same drivers.

Do you expect the government to help? If yes, how?
I suppose that depends on what government you’re talking about, no? Some of them can be extremely finicky and unhelpful, as several people around the world are realising.

How has your company adapted to this situation?
I’ve been working from home for OVERDRIVE for a while now, and I finally see that everyone’s been forced into working from home now. So I think they’re all getting the hang of it.

With the lockdown, has your workload reduced, gone up or remained the same?
There’s a sudden surge in writing assignments coming in, because a lot of magazines seem to want stories for their issues that still must go to press. I’m trying very hard not to have a complete meltdown, and I’m certainly attempting to wheedle deadline extensions out of editors.

Even after the lockdown is over, would you prefer to work from home?
I’m happy to say that I’ve been working from absolutely wherever I happen to be since October 2014. I think as long as you have your laptop and a reasonably good internet connection, there’s no need for an office. That’s the terrific thing about being a writer – think Hunter S Thompson and his Smith-Corona (ahem) Series 5 typewriter in Brazil, or wherever else he happened to be! This would probably be a good time to doff my hat to Bert, my editor at OVERDRIVE, who allowed me the privilege to go wherever and do whatever, as long as my stories came in on time, waaaaaay before “WFH” became a thing.