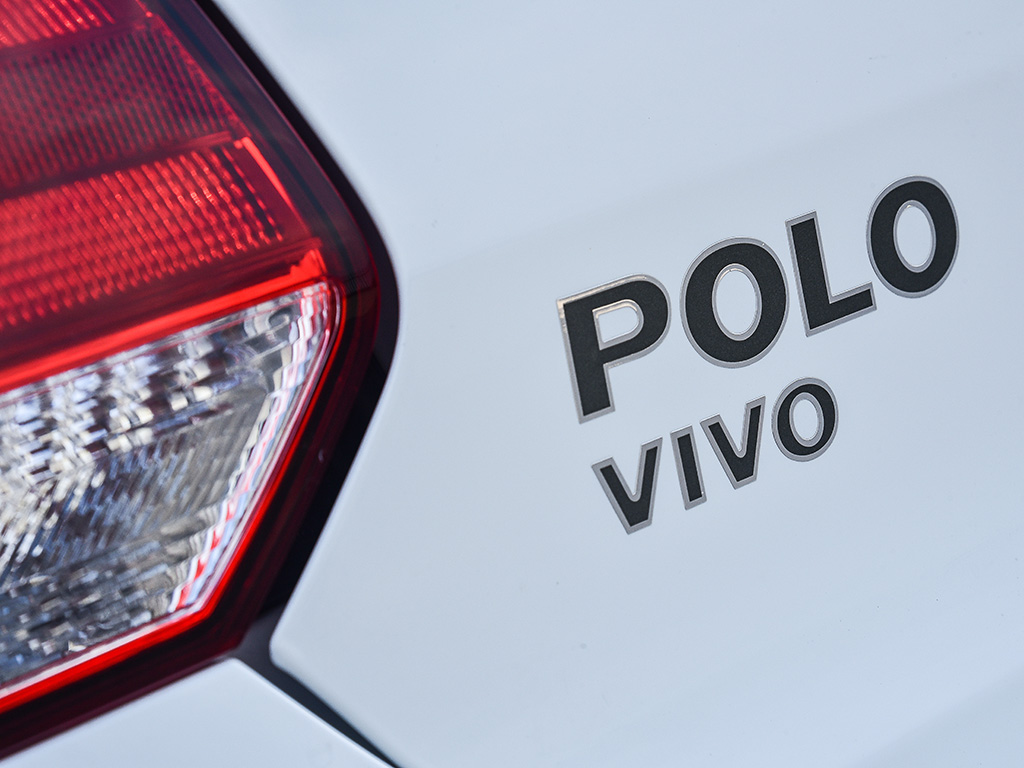 It’s no secret that all of us want Volkswagen to bring the all-new, MQB-based VW Polo to the Indian market. And thankfully Volkswagen is reported to be thinking on the same lines, which is certainly a good news, but there are a few problems. For the new Polo to reap the tax benefits, it will have to be under four metres, which in the global spec it is not. In addition, introducing the new platform will mean the older tooling becomes redundant. We feel VW can find a middle ground by launching something like the Polo Vivo.

What is the Polo Vivo?
Available in the South African market, the Polo Vivo is basically the current/outgoing Polo with a different badging, mildly updated aesthetics, revised model range, and most importantly, a lower price. With that arrangement, VW SA effectively increases the Polo 6C’s lifespan. 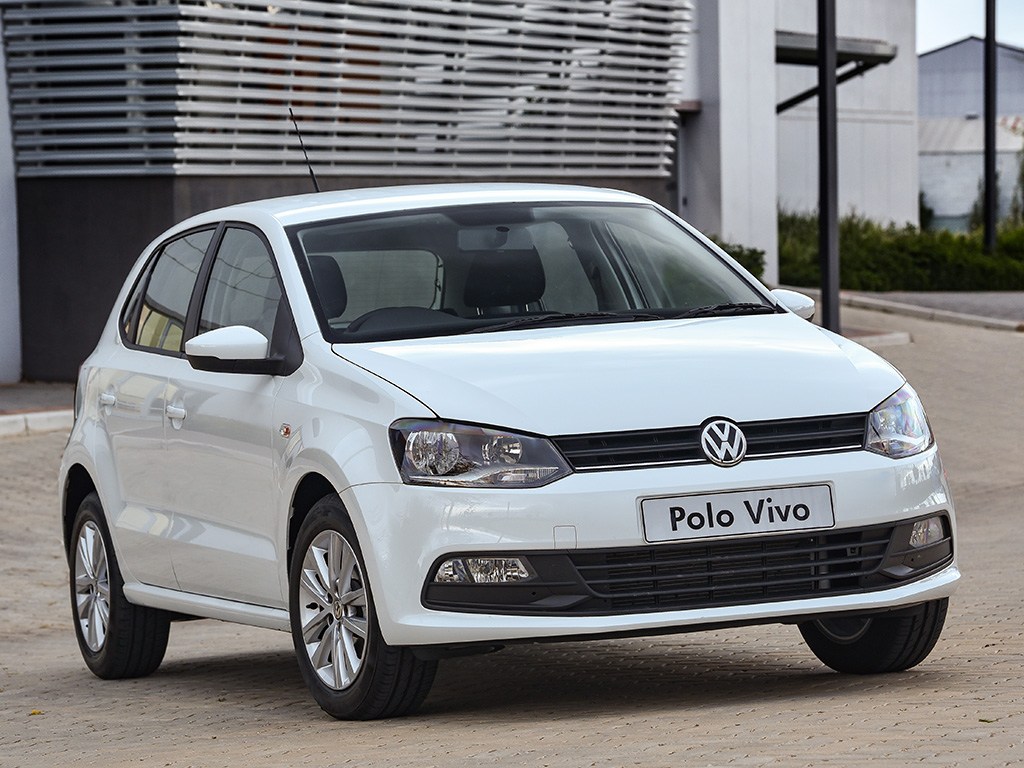 And it’s not a formula that others haven’t tried either. Nissan did the same with the Micra Active, Fiat with the Punto Pure and Linea Classic, Ford did it with the Fiesta Classic, and more recently Hyundai and Maruti started using suffixes like Prime and Tour, among others. But while some worked and a few didn’t, the introduction of the Vivo (or whatever VW wants to call it in India) can be different from the rest.

With limited space at the rear and design that’s not exactly 2018, the current Polo feels a little shortchanged when compared to newer rivals. But it’s not any less potent underneath. A slight price revision will widen its appeal, and position it against the B-segment hatchbacks rather than the new segment of premium ones. Also, despite its age, the Polo is still a very relevant car, given its strong build, decent powertrain choices, and a drive that’s neither overly enthusiastic nor boring. It’s one of the more-rounded cars on the market, which is saying something for a car that hasn’t undergone a massive upgrade in quite a while. 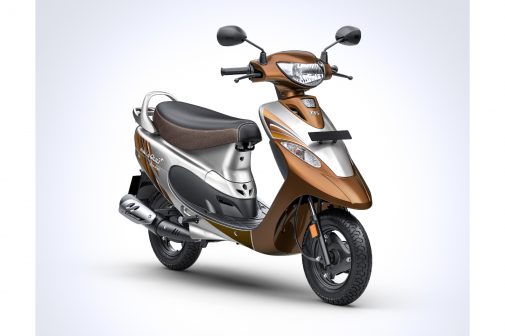 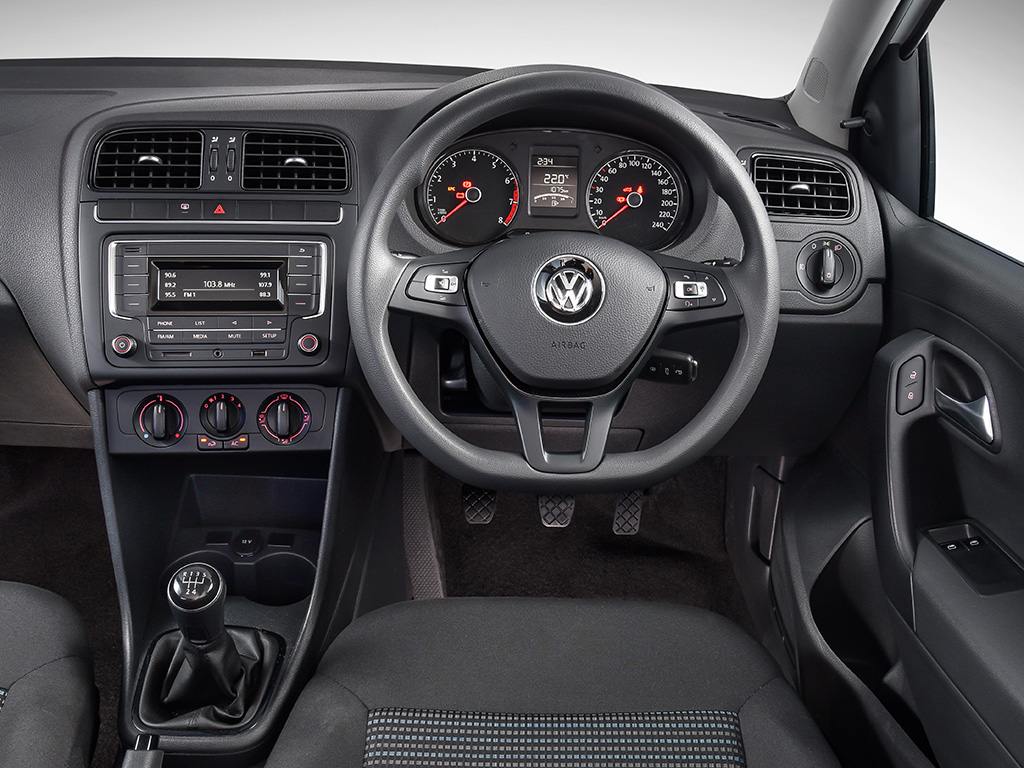 For the South African market, the engine choices include petrol units only, and it continues to be well-specced. In India, keeping the performance-focussed GT TSI and GT TDI available exclusively on the new-gen car might make more sense, but boggo petrol and diesel models in the Vivo line up will certainly offer what customers are looking for in a Polo but at a lower price tag, should VW decide to bring the Vivo.

We feel the car, in its current form, deserves to stay for longer, but without affecting the prospects of the new iteration coming to the Indian market. Which is exactly how the Vivo comes into the picture. And it should now come to the market, too.

Photos by VW via PoloDriver 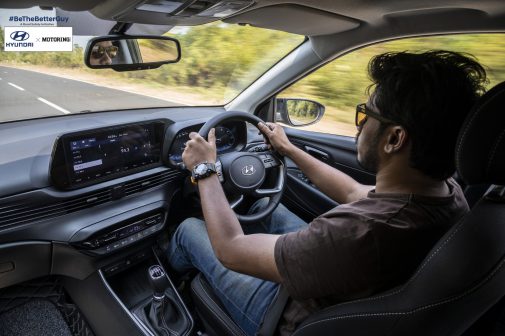 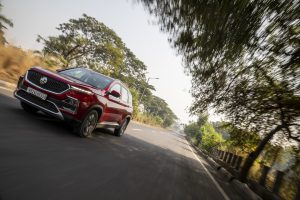 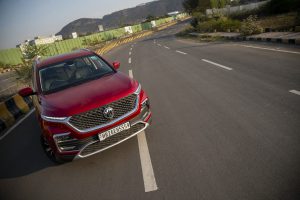 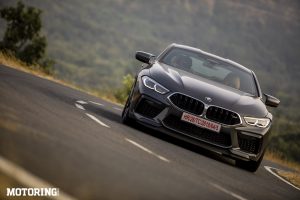 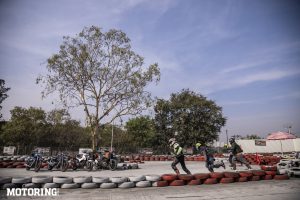 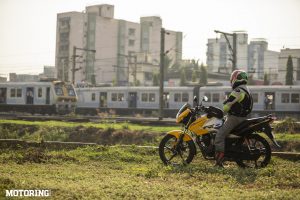 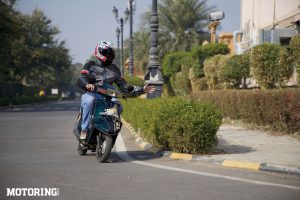