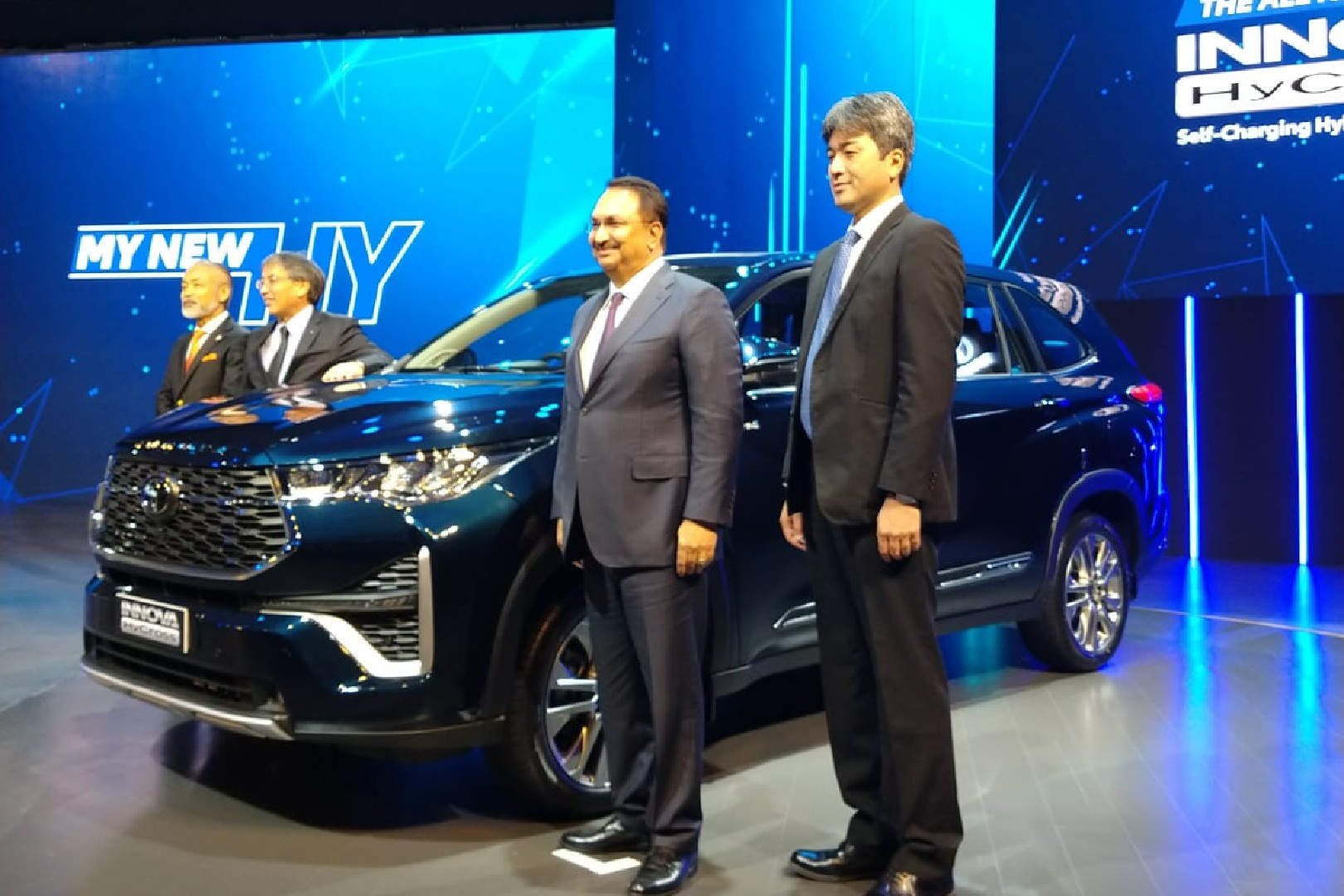 Vikram Kirloskar, Vice Chairman, Toyota Kirloskar Motor Pvt. Ltd and one of the stalwarts of the Indian automotive industry who was also the face of Toyota in India passed away on Tuesday at the age of 64. He was last seen at the new generation Toyota Innova HyCross unveil event in Mumbai on November 25, 2022. According to initial reports, Vikram Kirloskar succumbed to a massive heart attack.

Toyota India confirmed the development in a statement on its social media handles. The statement read, ‘We are extremely saddened to inform the untimely demise of Mr Vikram S.Kirloskar, Vice Chairman, Toyota Kirloskar Motor on 29th November 2022. At this time of grief, we request everyone to pray that his soul rests in peace.’

Kirloskar was a staunch believer in developing hybrid technology for the Automotive sector. He argued that considering the current low level of renewable energy sources in India, EVs do not necessarily serve the purpose of reducing carbon emissions.

Vikram Kirloskar was the fourth-generation head of the Kirloskar Group which started back in 1888. He was also the Chairman and the Managing Director of Kirloskar Systems Limited on top of being the Vice Chairman of Toyota Kirloskar Private Limited in the country. He also played a vital role in Kirloskar Group’s joint venture with Toyota Motor Corporation.

In addition to this, Vikram Kirloskar also served in key positions at the Confederation of Indian Industry (CII), the Society of Indian Automobile Manufacturers (SIAM), and the Automotive Research Association of India (ARAI) over the years. His passing has left a huge void in the Indian Automotive community.