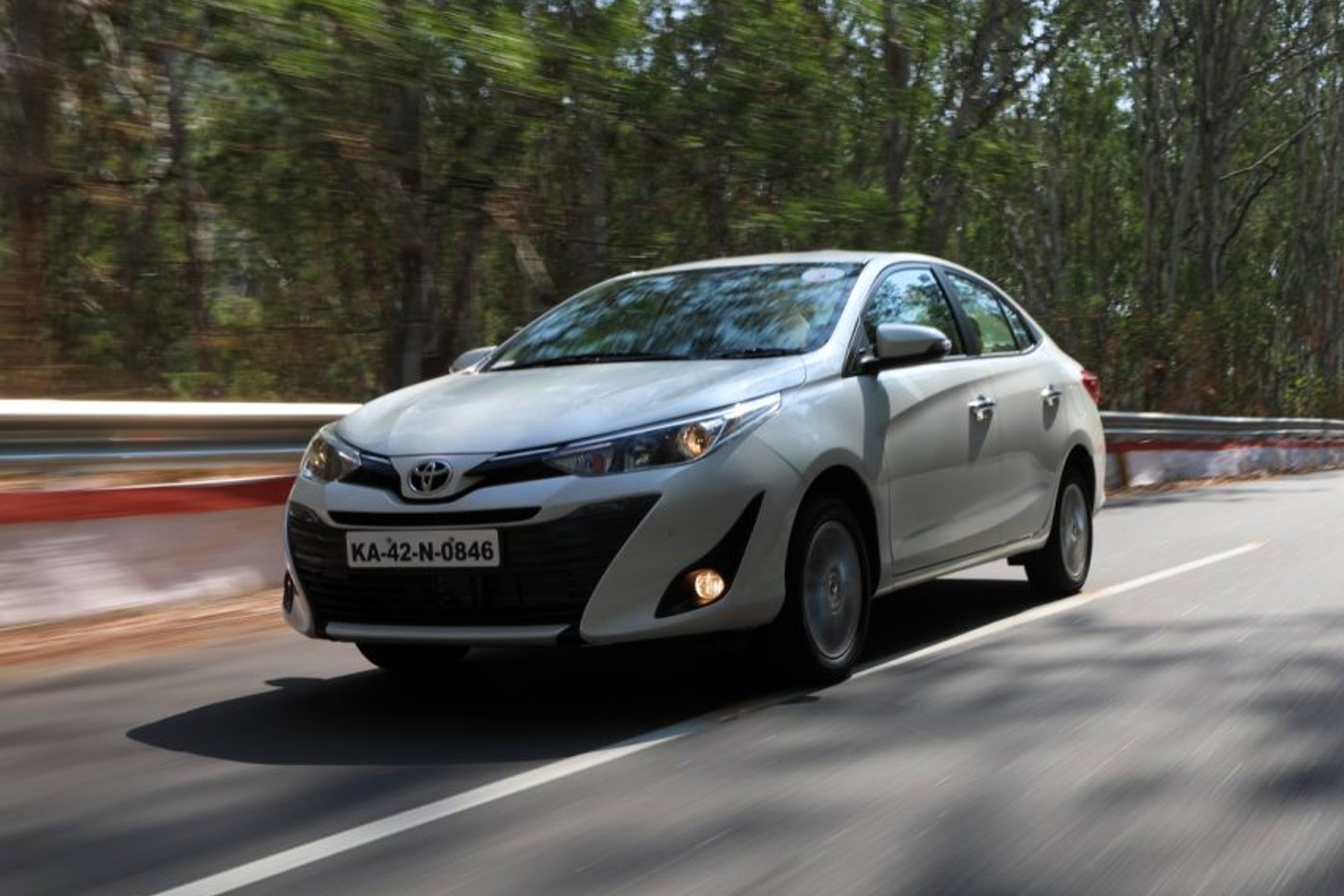 The Toyota Yaris‘ stint in India comes to a sad end as Toyota India decides to discontinue the car from its lineup. However, Toyota India says that it will still be providing the existing Yaris owners with full service support. It was in 2018 that the Toyota Yaris was launched in India. Also, did you know that the Yaris offered seven airbags as standard?

The Toyota Yaris did not have a lot of takers in the Indian market. It was competing against the likes of the Honda City, the Hyundai Verna and the Maruti Suzuki Ciaz. There wasn’t much that the Yaris offered in terms of features and was only available with a 1.5-litre petrol engine option. That naturally-aspirated four-cylinder engine was good enough to produce 105 bhp. Sending power to its front wheels via a choice of either a 6-speed manual or a 7-speed CVT.

This leaves a spot for another rebadged car in the Toyota India lineup, perhaps. The Toyota Glanza and the Toyota Urban Cruiser are rebadged Maruti Suzuki models. If the rumours of the Maruti Suzuki Ciaz being Toyota India’s next rebadged sedan are true then it’ll be interesting to see how it competes in the market. Also, we could see Toyota introduce a new variant for the Fortuner and hopefully a 4WD option for the Legender. We know it’s the end for the Yaris as the sedan in India, but what if Toyota decides to just introduce limited units of the Yaris GR hot hatch. That would be one epic farewell gift. 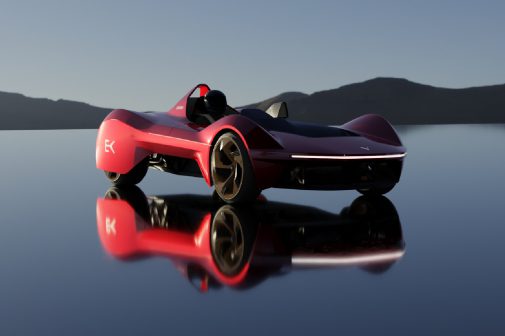 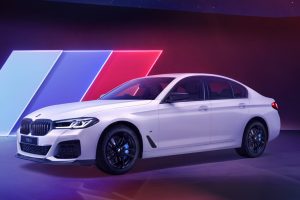