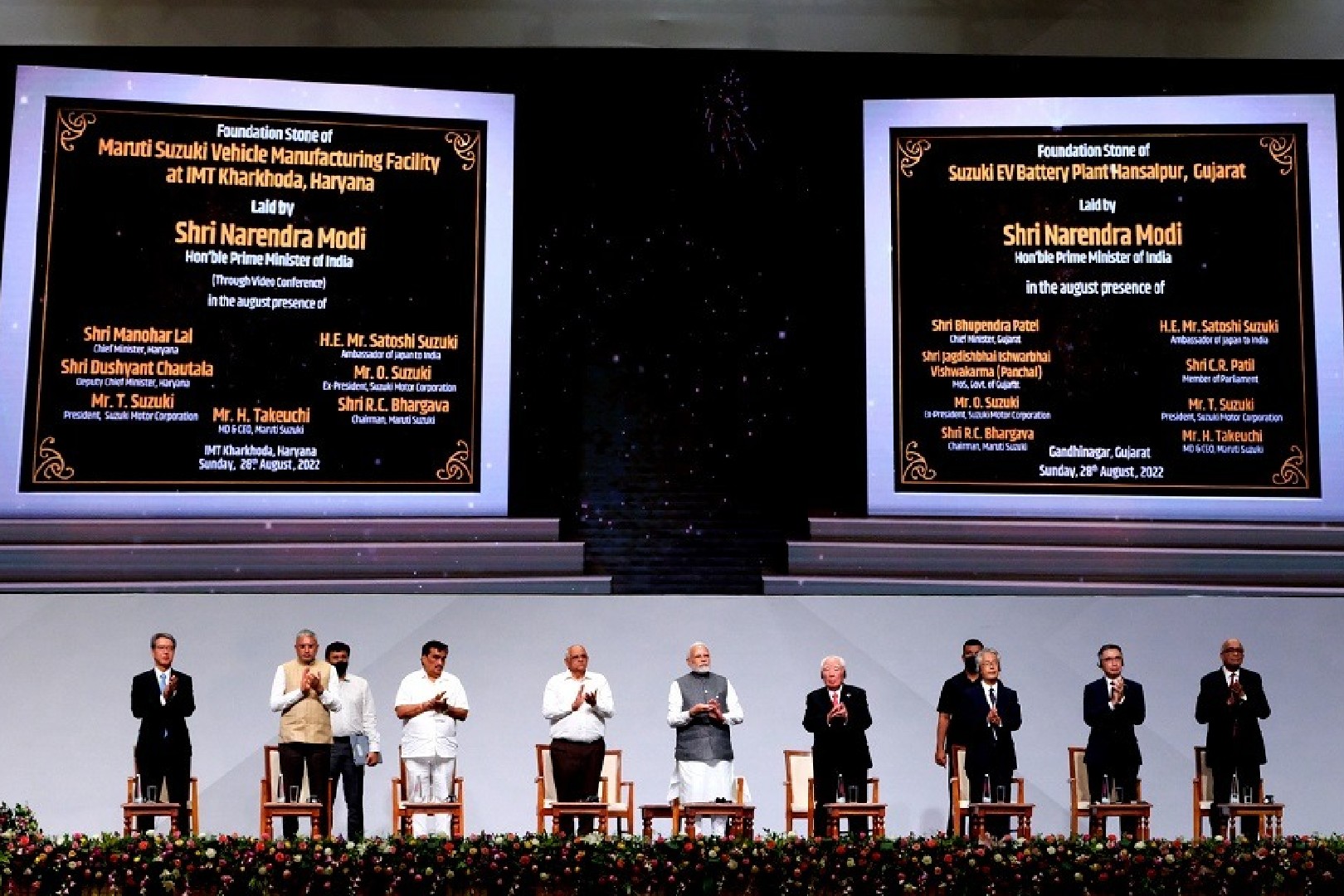 Suzuki Motor Corporation has announced the establishment of Suzuki R&D Center India Private Limited (SRDI) in Delhi. This announcement was made at an event to commemorate Suzuki’s 40th anniversary, held at the Mahatma Mandir international convention centre in Gandhinagar, Gujarat.

The Suzuki R&D Center India Private Limited is wholly owned by Suzuki Japan. Suzuki aims to strengthen its R&D competitiveness and capabilities in new fields of technologies not only for India but also for the global markets. In addition, Suzuki will work to create an environment conducive to the growth of diverse technical talent by building relationships with Indian universities and start-up companies and enhancing exchanges with faculty and researchers.

Through the establishment of the SRDI, Suzuki will establish a framework to support the strengthening of Suzuki’s competitiveness by efficiently linking the development departments of Japan and India. This in turn will develop technologies needed by society together with the rich technical talent in the country. In preparation for this, SRDI will begin recruiting in India.

‘Through making technology development in new fields by establishing an R&D centre in India wholly owned by Suzuki, we will strengthen our competitiveness and R&D capabilities not only in the Indian market but also globally.’ said Toshihiro Suzuki, President, Suzuki Motor Corporation.