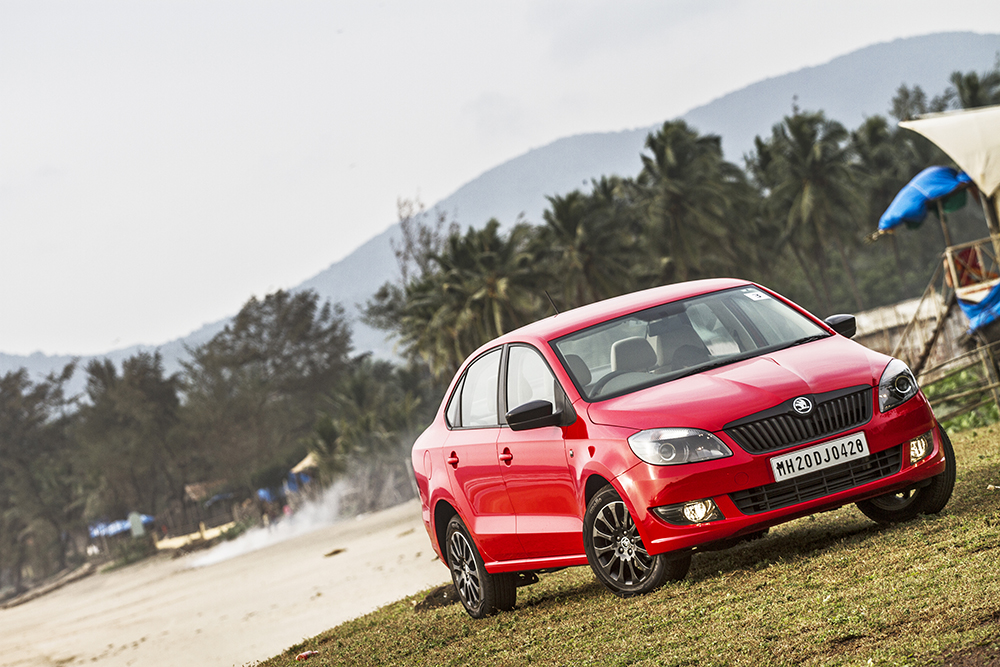 As we had reported yesterday about Volkswagen Vento sales being suspended after recent findings by ARAI ( Automotive Research Association of India) showed that the 1.5-litre diesel engine mated to the manual did not offer consistent emissions, Skoda has taken a precautionary step and has stopped the sales of the Rapid with the similar engine and gearbox combination.

The Rapid and the Vento are mechanically similiar under the skin, and therefore Skoda has decided to take the Rapid diesel off showrooms till the time the Vento recall is sorted out. Both the Vento and the Rapid offer the same 1.5-litre 103 bhp diesel engine with a manual gearbox but, like the Vento, the 1.6-litre petrol and DSG equipped 1.5-litre diesels and 1.2 TSI variants continue to be on sale. That being said, unlike Volkswagen, Skoda has not issued an official recall of cars which are already in customer’s hands.