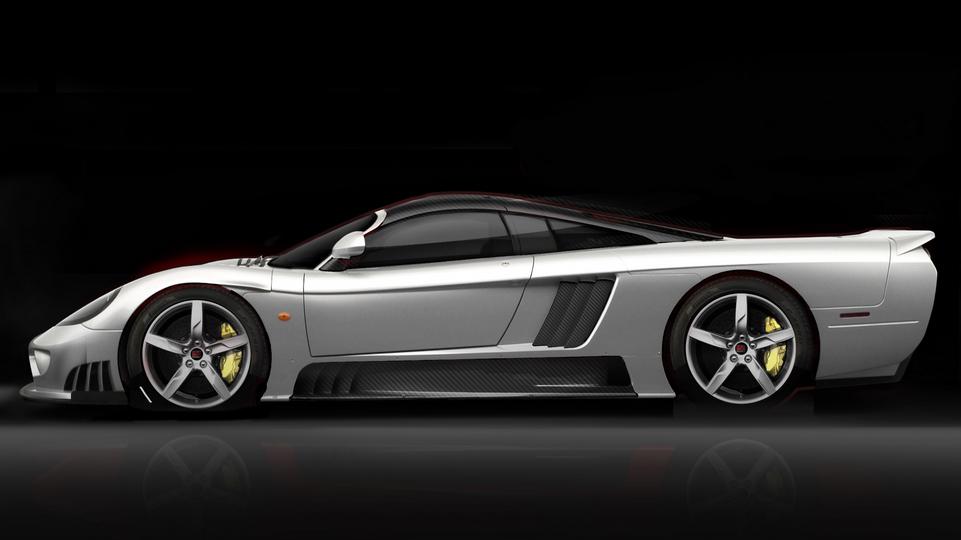 Actually, Saleen hadn’t gone anywhere. More accurately, the all-American supercar which parted the roads like the Red Sea in Bruce Almighty, the S7 is back. Saleen, to commemorate an unbroken seven year run of victories in sportscar racing, is building a limited edition of the Saleen S7, called the LM. Unsurprisingly, only seven will be built.

There is little else known about this Saleen S7, other the computer rendering of it, which looks exactly like the S7 which ended production in 2006, but with a lot more carbon fibre. Power figures are said to be close to the 1000 bhp mark, thanks to turbocharging the 7.0-litre Ford sourced V8. The last time Saleen had sold a turbocharged S7, they had managed to eke 750 bhp from it.

Things have been quiet at Saleen over the last few years, and whenever they have made the news, it had been for all the wrong reasons, like a bankruptcy scare. Even though they had stopped making the S7 a decade back, Saleen has still been in the car business, making modified versions of the Mustang, Camaro, Challenger and even the Tesla Model S. The Mustang 302 Black Label, for example, puts out over 730 bhp, thanks to a supercharged version of the 5.0-litre V8. The modified Model S – the GTX – on the hand, gets a new gearbox with altered gear ratios bettering the already ‘ludicrous’ acceleration figures.