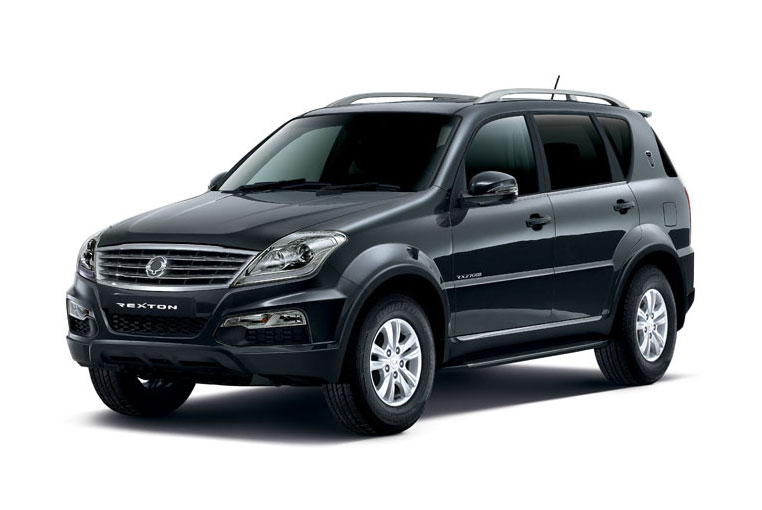 Here are two news stories rolled into one, but both equally important, especially if you own either of the two vehicles mentioned. Both the Rexton and the Octavia have been recalled by their respective manufacturers, and they’ll get in touch with customers for the same.

If you happen to have purchased one of the 539 Skoda Octavias produced between November 2015 and April 2016, then it’s suggested that you take the vehicle to the nearest Skoda dealership. It’s related to a faulty child lock (faulty lock and not child) at the rear, which will take about 12 minutes to inspect, and a total of 45 minutes to replace. It will be done free cost.

Mahindra also announced a voluntary recall, this one’s for the Rexton. There can be a faulty driveshaft, which Mahindra will inspect and if needed replace, without charging the customer anything. It’s said to be for the Rextons produced by September 2014.