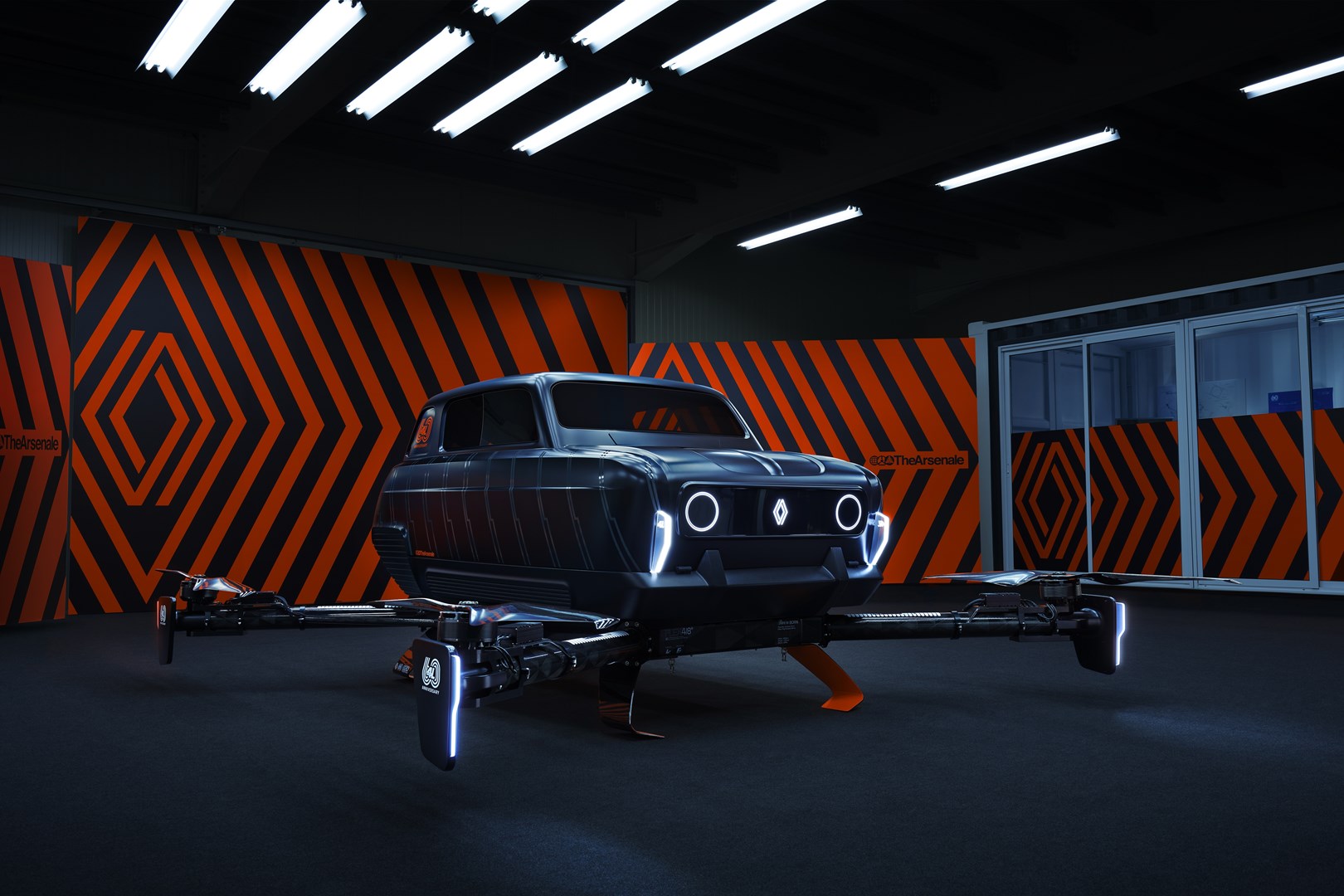 There are plenty of creative ways in which auto manufacturers choose to celebrate their machine’s anniversary. This time, Renault has unveiled the AIR4 which was built in collaboration with TheArsenale to celebrate the 4L’s 60th anniversary. Well, there’s something peculiar about the AIR4, however. Yes, it can fly! This carbon fibre concept is what Renault thinks the 4L would look like in another 60 years or so. Hey, Renault’s taking this thing seriously by working with TheArsenale’s ‘Road to Air’ division and even conducting real-world trials. 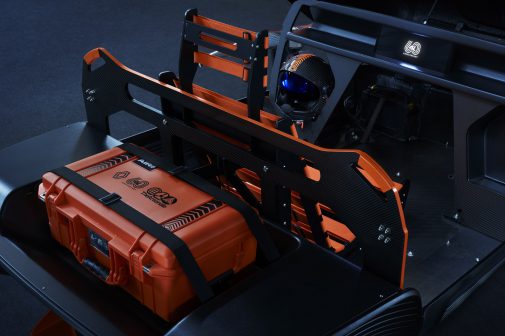 Of course, the AIR4’s a proper representation of the 4L’s body. However, it’s made entirely of carbon fibre, and it’s been re-engineered to accommodate concepts such as thrust and lift. The special thing about the body’s rota frame is that the driver can gain access to its cabin by lifting the front-hinged shell. And powering the AIR4’s four two-blade propellers, are 22,000-mAh lithium-polymer batteries, which is enough for it to fly at a horizontal top speed of 26 mps (metres per second) and a landing speed of 3 mps. Also, thanks to the 380-kg vertical thrust, it can even fly as high as 700 m, and achieve a maximum inclination of 70-degree during flight. We know, this information is a bit difficult for us to process, too. We still have some time to get accustomed to it, you know. 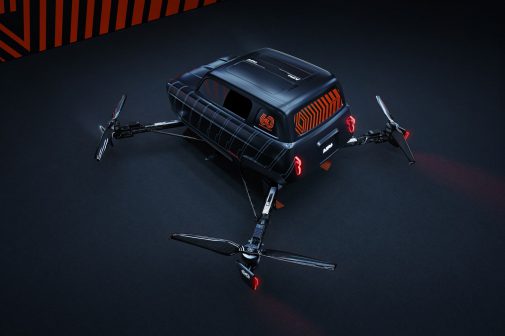 Honestly, we are just as excited as you lot to see one taking flight. Either way, let’s hope Renault figures the flying bit out. Fly high, you little thing!