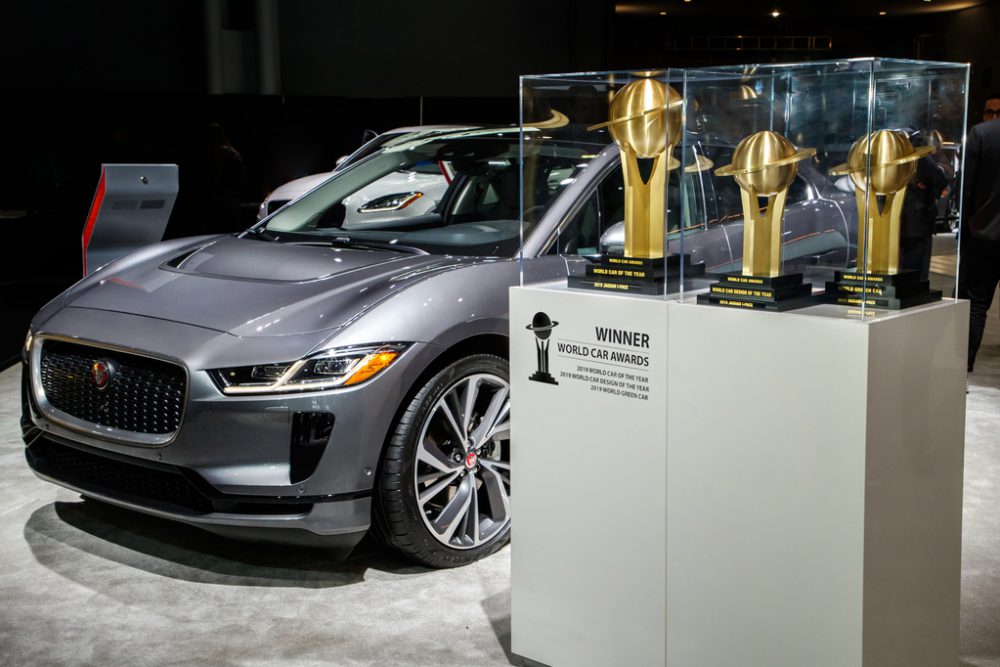 The all-electric Jaguar I-Pace isn’t just a new direction for the brand, it’s also a very successful one. The car, due to launch in India next year, has travelled farther than its conventional rivals and won a total of three awards at the 2019 World Car Awards.

Announced at the ongoing New York International Auto Show, the list of awards for the electric Jaguar includes the World Green Car title. The I-Pace offers a range of up to 292 miles and a capacity to charge from 0-80 per cent in just 40 minutes. Boasting a five-star Euro NCAP safety rating, the vehicle has an athletic styling but one which is anything but conventional. The second award, World Car Design of the Year, is for the its design, which with a cab-forward profile and short overhangs not only looks good but also enables the interior to be spacious.

But the icing on the cake is of course the 2019 World Car of the Year award. With that, the I-Pace becomes the only vehicle in the history of the World Car Awards to have won three titles at once. Since its launch, the car has bagged 62 awards, including the recent European Car of the Year. Further adding to its success is the fact that Jaguar has delivered more than 11,000 units of the electric car worldwide already.

JLR’s CEO, Dr Ralf Speth said, “It is an honour that the Jaguar I-PACE has received these three accolades from the prestigious World Car jurors. We started with an ideal, to move towards our Destination Zero vision; zero emissions, zero accidents and zero congestion. I-PACE is our first step to achieving this, and it was conceived when EVs were little more than a niche choice. So we started from a clean sheet of paper to create a new benchmark – the world’s best premium electric vehicle, and a true Jaguar driver’s car. For I-PACE to be awarded 2019 World Car of the Year, World Car Design of the Year and World Green Car gives our first all-electric vehicle the ultimate recognition it deserves. I would like to thank the team who have created I-PACE for their passion in making it so outstanding.”

Jaguar Director of Design, Ian Callum said, “Designing Jaguar cars is probably the best job in the world, and I can honestly say that no other project I’ve worked on has been as rewarding as I-PACE. Electric vehicles offer designers unprecedented freedom to rethink the proportions, the profile and the packaging, and it’s an opportunity that my team has exploited in full. Winning the 2019 World Car Design of the Year award, as well as World Car of the Year and World Green Car, is true recognition for their achievements.”

Also read: Jaguar Land Rover India to include hybrid models in the line up from 2019 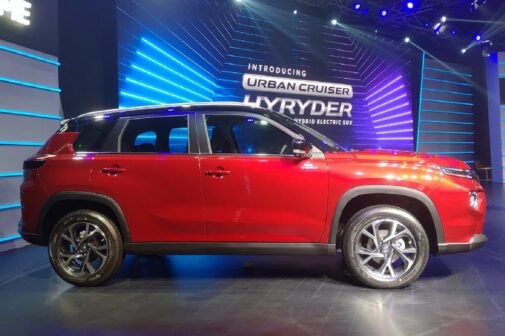 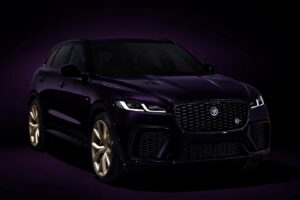