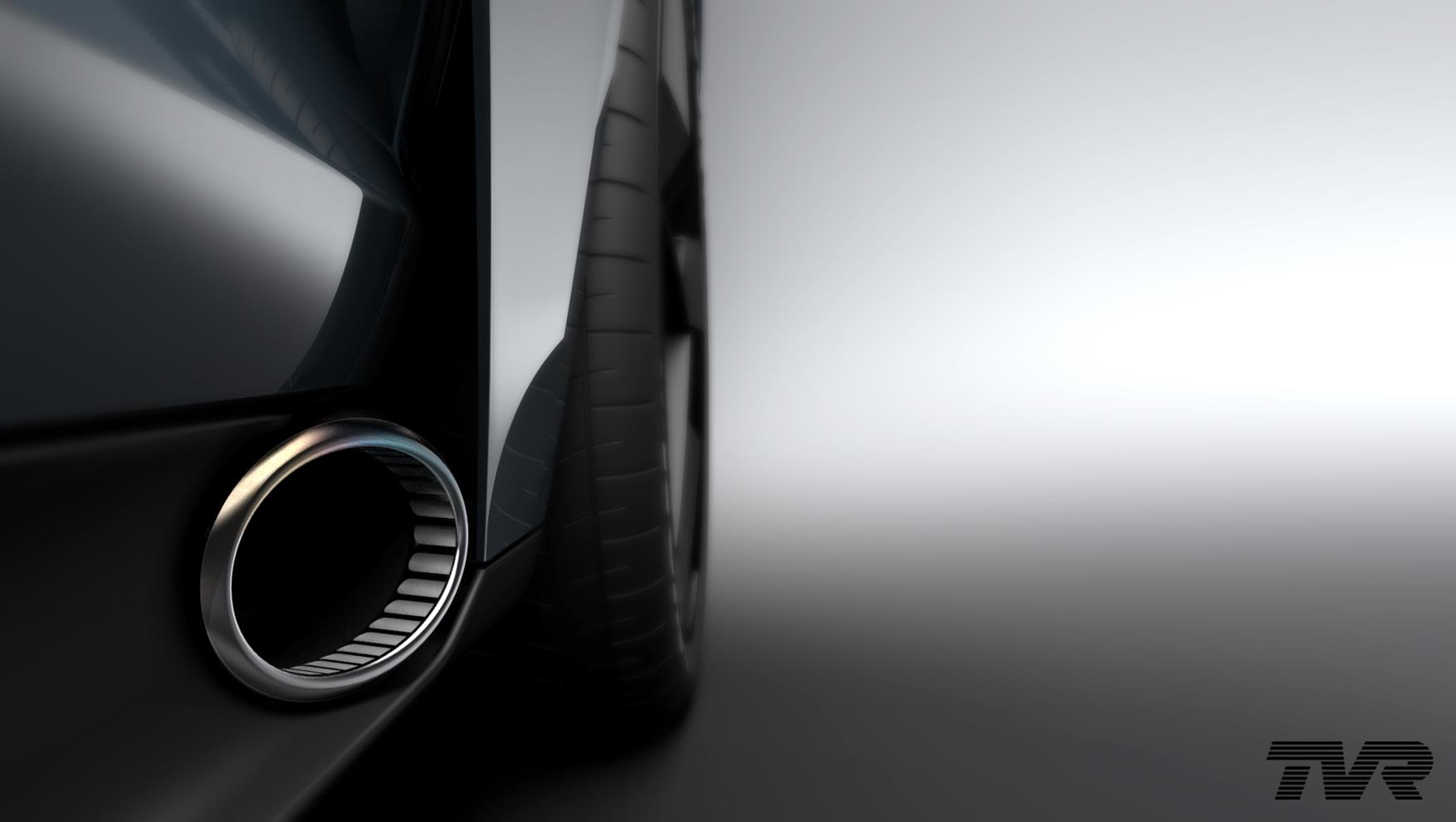 Resurrecting any icon whose name isn’t Jesus Christ is quite a difficult affair. Fitting in shoes made larger by the ever increasing public expectations while making business sense for the product’s feasibility always comes at a price. But we’re glad TVR looks on track with both its all-new sports car and preparation to please the enthusiast.

The fact that the new TVR will be launched this year, at Earls Court, during the Goodwood Revival, further proves the point. It will be stood among older TVRs, from September 8 to 10, accompanied by the usual sights and sounds at the event.

Co-created with Gordon Murray Design, the all-new TVR has the ability to achieve 320 kph and 0-96 kph in under four seconds. Weighing about 1.2 tonnes, the car will be powered by a 5-litre Cosworth-developed V8, and is expected to boast a power-to-weight ratio of 400 bhp per tonne.

There will be a total of 500 examples of a special launch edition, priced under £90,000. The order book will close soon for those, but shall re-open for the regular version on September 8.

TVR’s chairman, Les Edgar, said, “We are incredibly excited to be unveiling the new car at the Goodwood Revival. It’s the first time a global launch of a new car has occurred at the event, and it seems an entirely appropriate place for us to do it, with the marque’s motorsport heritage and an enthusiastic audience of dedicated car fans – and in our 70th anniversary year. After a series of secret private viewings organised for the benefit of existing customers for the new car, we know that we have a sure-fire hit on our hands, and very much look forward to seeing the public reaction in September.”

Lord March added, “It is entirely fitting that TVR, as such an iconic British marque, should unveil what will be a very exciting entrant to the global sports car market at the Revival this year and I very much look forward to welcoming them to Goodwood in September.”