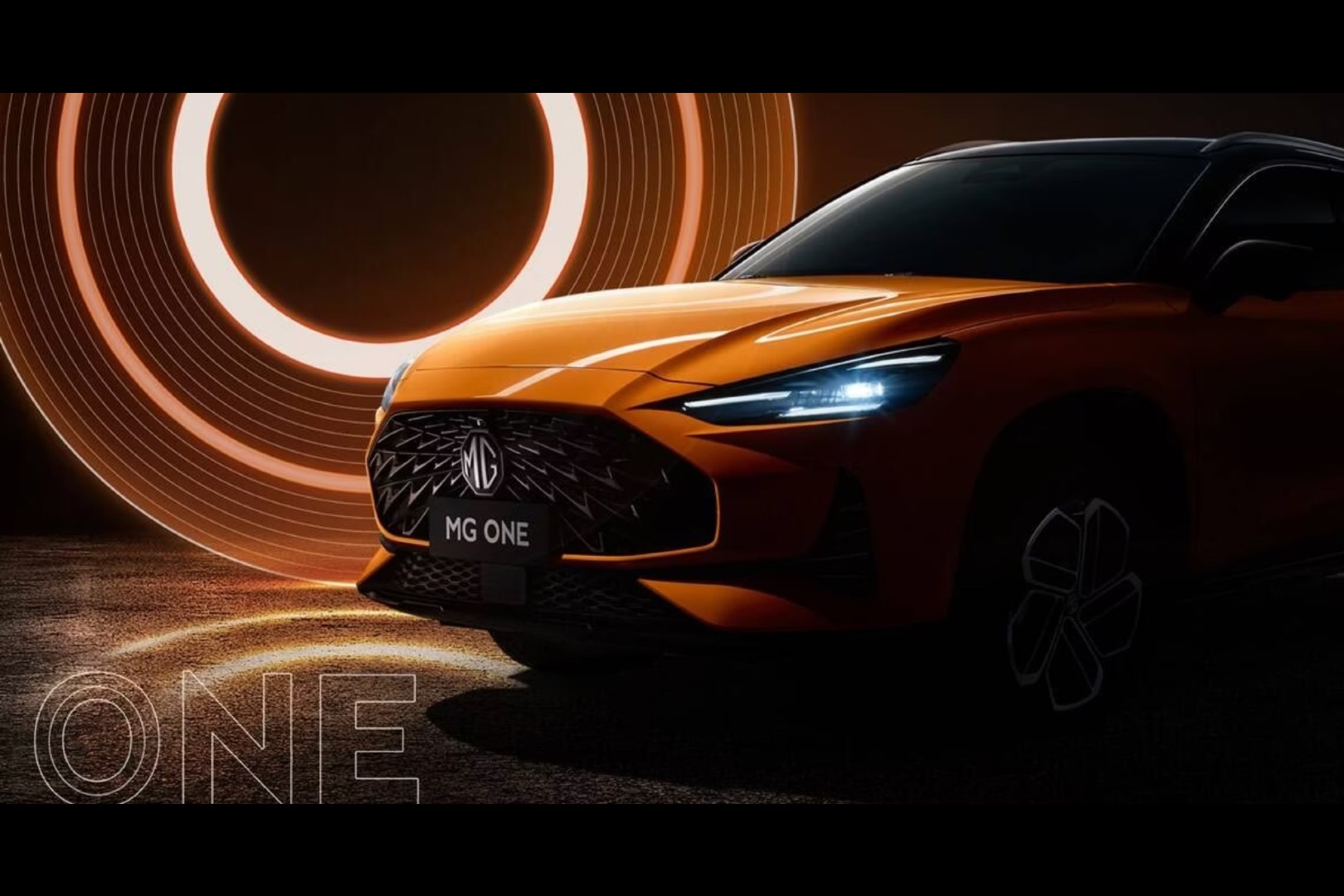 Morris Garages is set to premiere its all-new SUV, the MG One, on the 30th of this month, and it’s released a few teaser images of it ahead of that event. The One is based on MG’s new SIGMA architecture, which is an all-in-one modular platform, which can also be used for electric powertrains.

The teaser pics show a sloping roofline at the rear, giving it a coupe-like stance, as is all the rage these days. Overall, the lines flow rather well, we think; design-wise, this SUV seems promising. Various character lines and kinks give it a sporty look, and MG says that its width will mean plenty of room in the cabin. Exact specifications and dimensions haven’t yet been revealed. MG also says the One will be a thoroughly connected car.

According to various bits of leaks and speculation flying around the internet, the likely engine is a 1.5-litre turbo petrol with around 170 bhp and 25 kgm, paired with a 6-speed manual or a dual-clutch auto ‘box. The One will probably go on sale by year end, and we could see it in India sometime in 2022 as a competitor for SUVs like the Kia Seltos and Hyundai Creta.