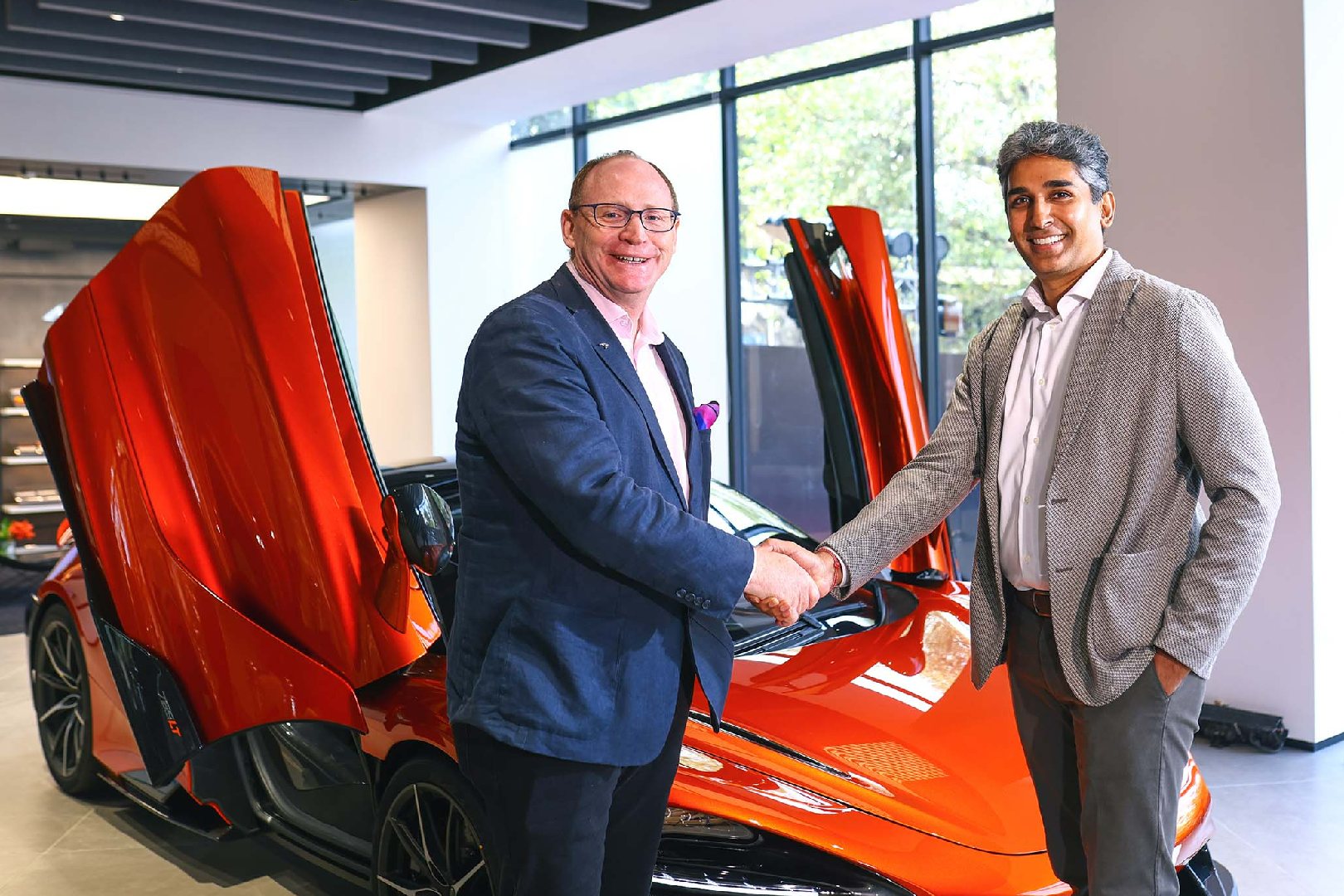 McLaren has officially begun its operations in India with the inauguration of its first dealership in Mumbai. Present at the launch were Paul Harris, MD – APAC and China, McLaren Automotive, and Lalit Choudary, Chairman and MD, McLaren Mumbai.

McLaren is working with Infinity Cars as its official dealer partner in India and will operate McLaren Mumbai, located at Prabhadevi. Besides the showroom, the facility also houses a service centre operated by an expert team of McLaren-trained engineers. The new service centre will focus on providing a seamless customer experience to support McLaren’s long-term growth in the Indian market. 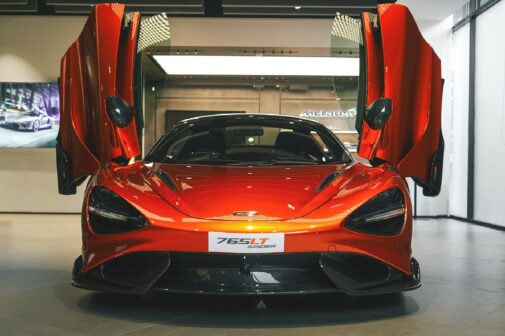 The supercar manufacturer will offer models including the McLaren GT and the marque’s first-ever high-performance hybrid, the Artura. The core supercar range also includes the 720S in Coupe and Spider variants, along with the 765LT Coupe and Spider as the latest addition to the legendary LT product family.

McLaren also unveiled the first 765LT Spider in India during the inauguration of the brand’s dealership. Based on the most powerful version of the 720S, it features a 4.0-litre twin-turbo V8 that is tuned to produce 765 bhp and 81.5 kgm. The engine is mated to a 7-speed dual-clutch transmission. This setup propels the car from zero to 100 kph in 2.8 seconds. 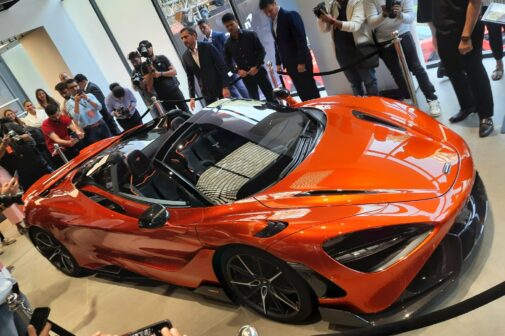 McLaren offers its entire range of supercars in India, with the 720S costing Rs 4.65 crore, while the Spider version retails at Rs 5.04 crore. The McLaren GT comes priced at Rs 3.72 crore (ex-showroom).