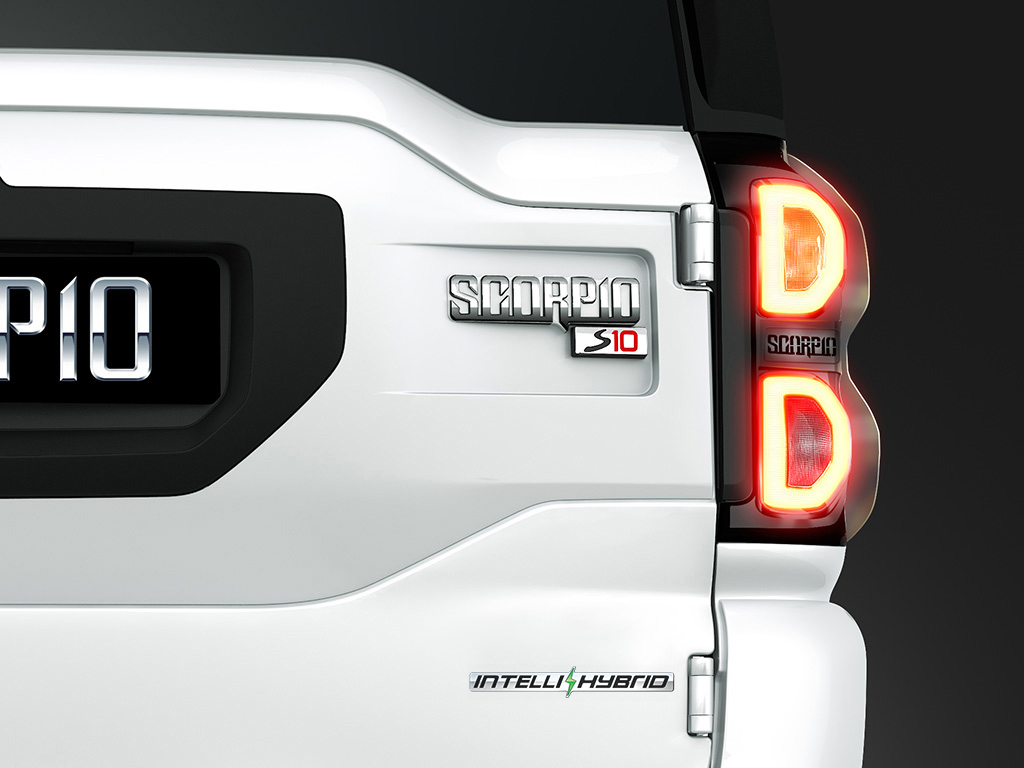 Mahindra has launched the Scorpio with a more advanced version of their mild hybrid technology, called the ‘Intelli-Hybrid’. This Intelli-Hybrid technology will available in all variants of the Scorpio with the 2.2-litre engine, save for the base S2 variant, which will continue with the ‘Micro-Hybrid’ technology, the previous iteration of this electrical assist system. Although Mahindra only  has revealed the price for  top end S10 2WD version with Intelli-Hybrid, which is Rs 12.84 lakh (ex-showroom, Navi Mumbai); this technology is also available for the 4WD variants too.

These cars are not exactly hybrids in the truest sense of the word, since there isn’t any alternate power source other than the internal combustion engine. Instead, what Mahindra has done is, they have installed an integrated starter motor which also acts as an alternator during braking, and charges the battery through regenerative braking. This is important because since the Intelli-Hybrid system also includes start-stop technology, which puts a lot of strain on a conventional starter motor and battery setup. The integrated starter motor recharges the battery during braking, powers the car ancillaries when the engine is off – like air-conditioning- and also allows for smoother restarts. It also does not use engine power to run the alternator, hence improving efficiency — by up to a claimed seven per cent — and performance.