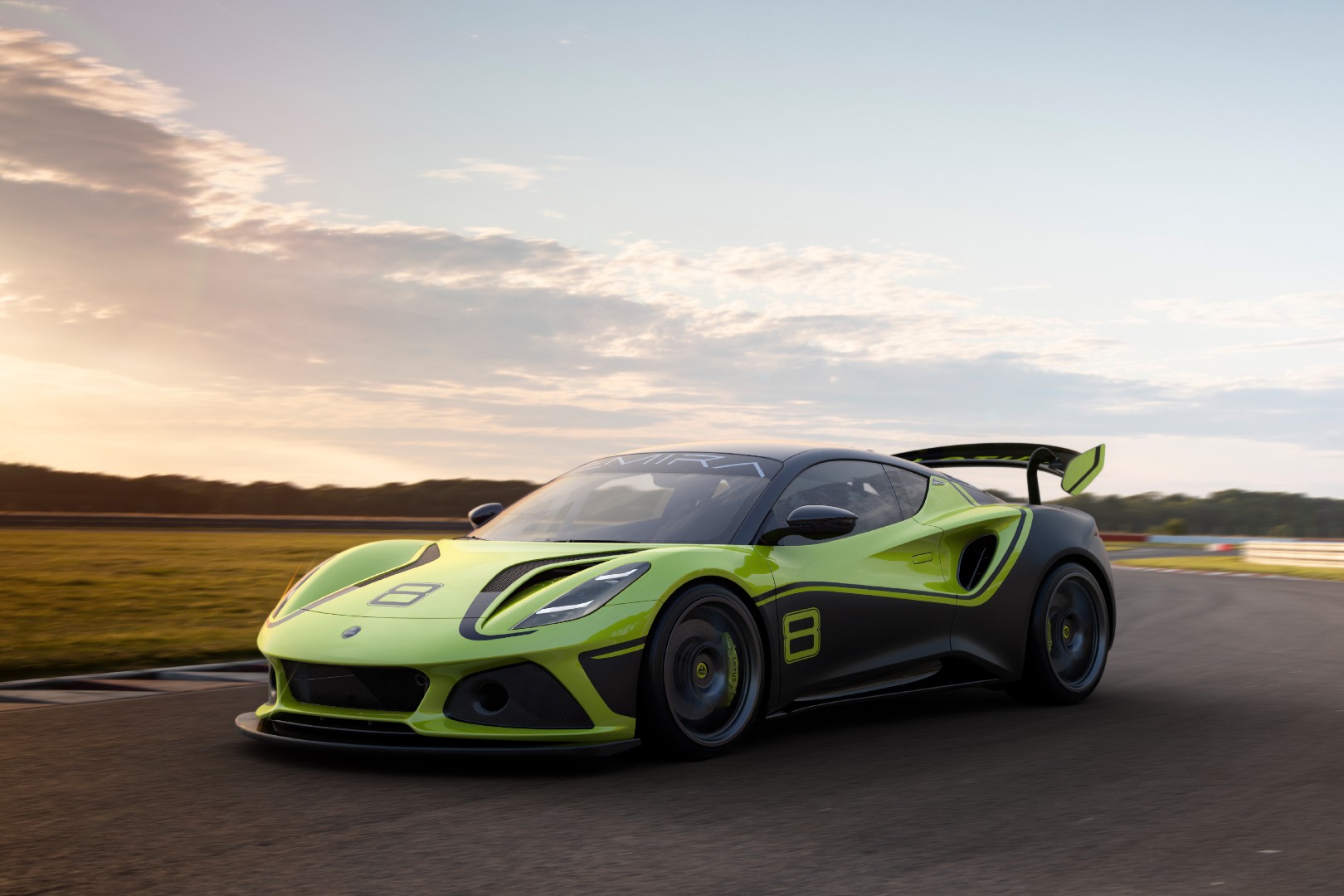 Lotus is counting on this sweet looking Emira GT4 for its official return to world motorsport in 2022. This thing is developed in partnership with RML Group. Earlier this year, it also became the technical partner to F1 world champion, Jenson Button’s Extreme E race team, JBXE. As far as the Emira GT4 is concerned, Lotus will officially launch it later this year. 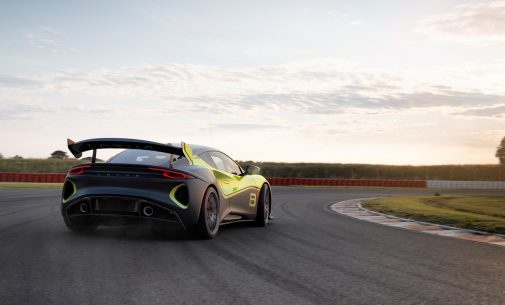 For now, what we know about the Emira GT4 is that it’ll be powered by a 3.5-litre V6 engine sourced from Toyota that should deliver around 400 bhp. It will be paired to a 6-speed sequential transmission sourced from xTrac. Not just this, but it also features suspension by Bilstein, brakes by Alcon and tyres by Pirelli.

The Emira GT4 is taking over from where the Evora GT4 had left off. And that Evora GT4 had a few feathers on its cap. For instance, it won the British GT, Dubai 24 hours, Barcelona 24 hours, European GT, Sepang 12 hours and Pirelli World Challenge to name a few. First, Lotus will be building only limited units of the Emira GT4 for the 2022 season. Later, it will increase production for 2023 in line with the demand. Whenever it hits the road, all we hope is that it is just as good on the racetrack as it looks on the drawing board!