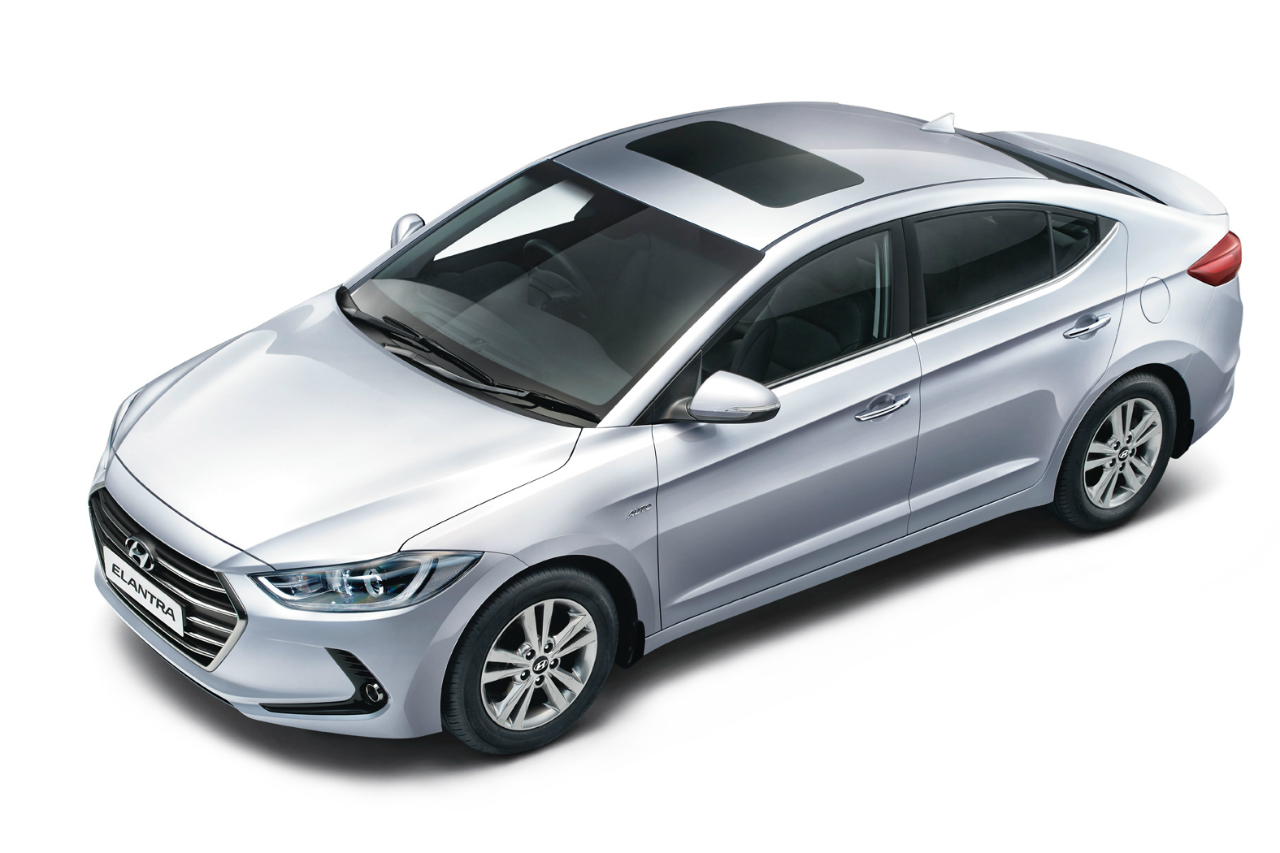 It’s that time of the year when you get a wonderful opportunity of taking the calculator to offset the increased buying price of your favourite car. Of course no one can be blamed directly, but you can still act smart and plan your purchase better as we mention the proposed price hike across brands here.

Hyundai India has announced that its products will be more expensive from next month onwards. Blaming ‘increased input costs, fluctuating exhchange rates, and increasing market expenses’, the company has decided to increase the prices by up to Rs 1 lakh.

To be in effect from January 1, 2017 onwards, the hike will affect the whole range: from the little Eon hatchback to the flagship Santa Fe SUV. Detailed prices will be out next month, but keep in mind that the increase will be directly proportional to the position of the corresponding vehicle. So don’t expect the Eon to be dearer by a lakh.

While the Tucson is too new to undergo a price change, we won’t be surprised if the Elantra’s price tag becomes heavier. Launched in August this year, the Elantra was priced aggressively — it undercut most its rivals. Continuing with its strong run, Hyundai India managed to despatch 57,093 units in November.

The neighbouring car manufacturer (both in terms of their global HQs and respective Indian facilities) Nissan has also taken a similar step. From next month onwards, you’ll have to pay up to Rs 30,000 more than the current prices of Nissan and Datsun vehicles. Rising input costs again takes the blame here.

It remains to be seen what kind of an impact the decision makes, because Nissan has done well in November sales, with the new Datsun redi-GO contributing a fair bit to the overall sales.

Other manufacturers to have announced similar hike include Tata Motors and Toyota Kirloskar Motor India.