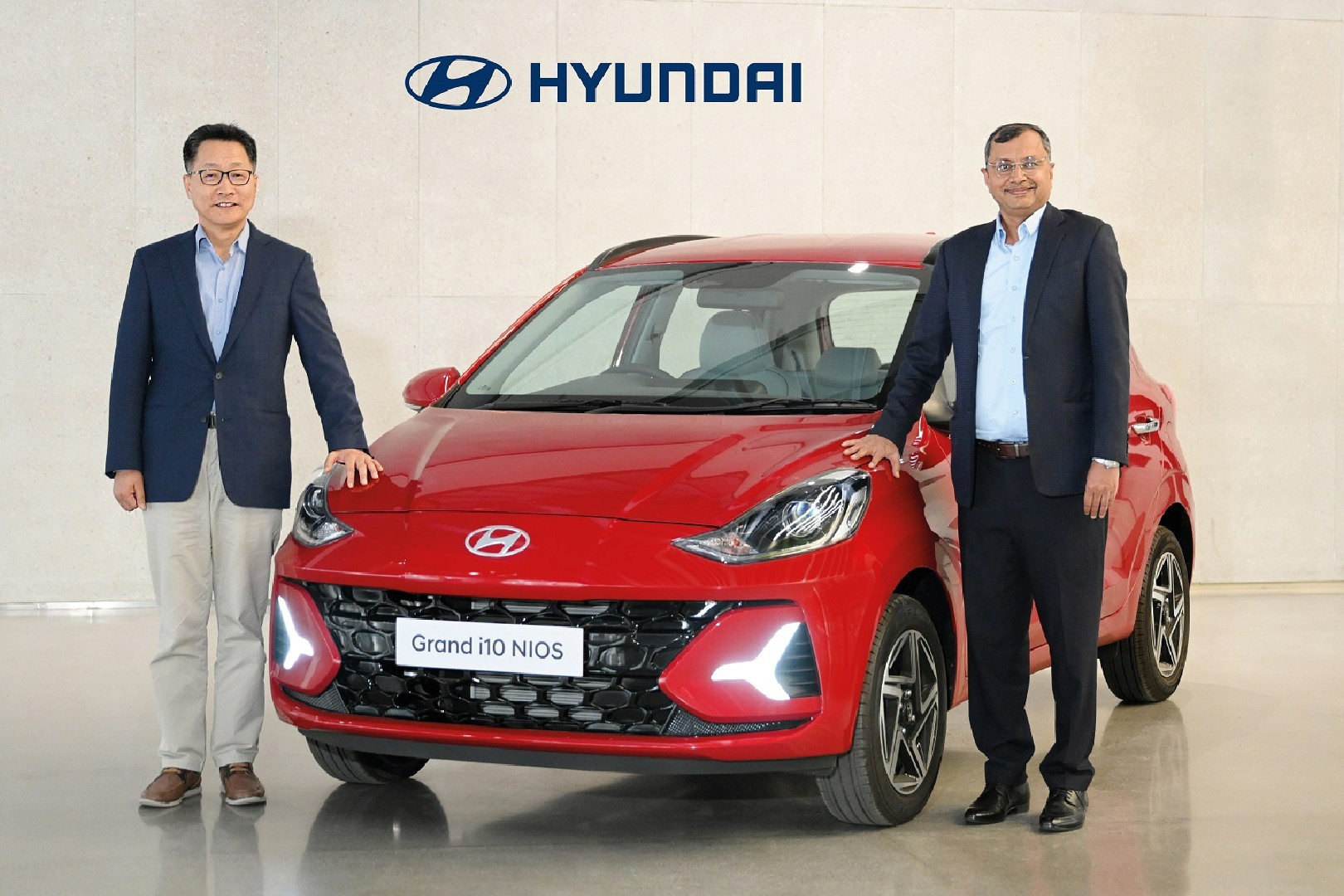 Hyundai has launched the Grand i10 NIOS facelift in India starting at Rs 5.69 lakh (ex-showroom). The redesigned hatchback is offered in four variants — Era, Magna, Sportz, and Asta. 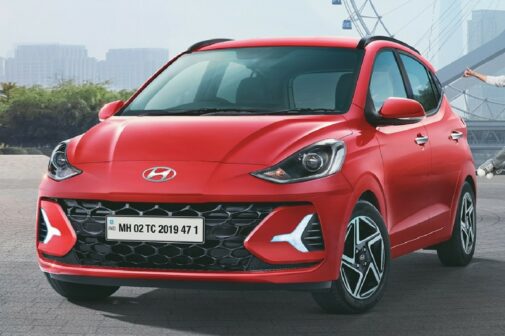 The Grand i10 NIOS facelift features a new front grille, bumpers, and Y-shaped LED daytime running lights. The car also gets a redesigned rear end with new wraparound taillights and a reflective strip in the centre. This time, it rides on refreshed 15-inch dual-tone alloy wheels. 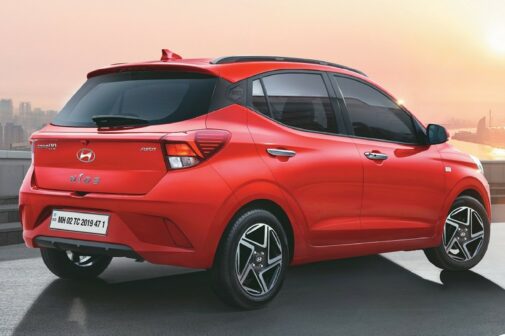 Under the hood, the story remains unchanged. It has a 1.2-litre petrol engine producing 82 bhp and 11.62 kgm of torque. The machine can be paired with either a 5-speed manual or a 5-speed AMT. The factory-fitted CNG kit option is also available if you want to run more economically.

Inside, there’s an 8-inch touchscreen infotainment screen which supports Apple CarPlay and Android Auto, a wireless phone charger, auto climate control, voice recognition and cruise control. On the safety front, it gets six airbags, a tyre pressure monitoring system, ESC, VSM, hill assist control, ABS, and EBD, among other things. Hyundai has sadly dropped the peppy i10 NIOS Turbo variant, but there’s a chance that it could receive the N Line update. Would you like an i10 N Line variant if Hyundai launches it?