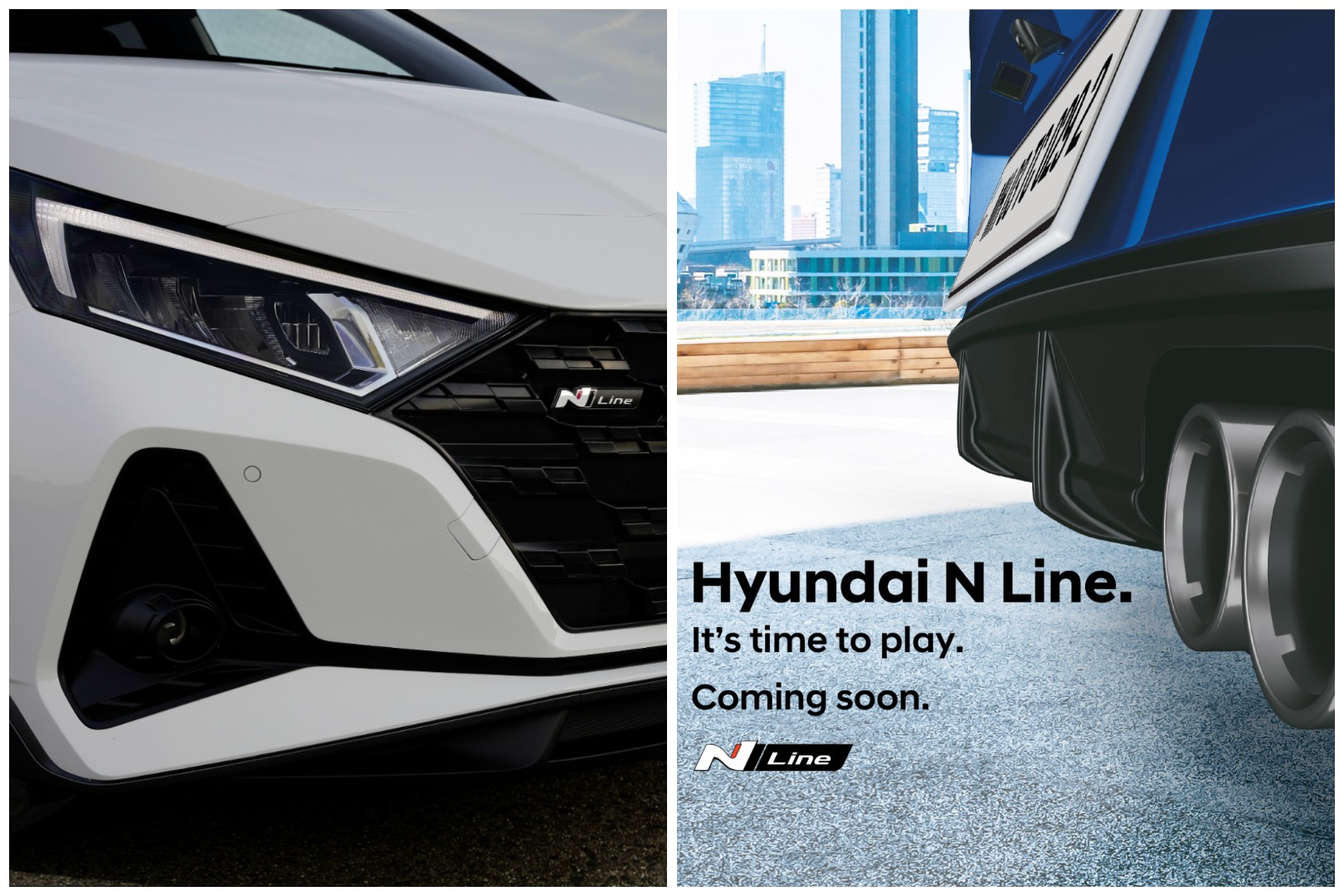 Hyundai’s gearing up to launch the N Line series in India. The N Line series takes a lot of styling cues from Hyundai’s motorsport background and gives the cars in its lineup a sporty touch. From what we know, it’s the Hyundai i20 N Line that will make it to our shores first. Hopefully, there will be an N Line version of other cars from its lineup as well. Last October, the i20 N Line was first unveiled in the international market. 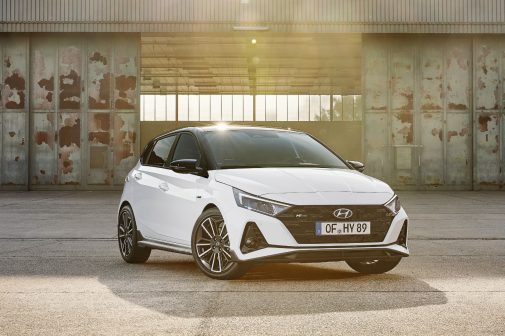 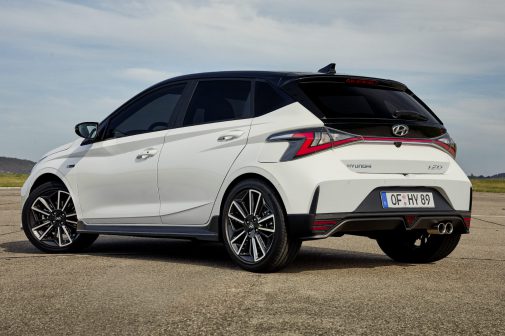 The i20 N Line’s exterior is based on Hyundai’s ‘Sensuous Sportiness’ design language with more than a hint of performance-oriented cues all around. Everything from the front bumper to the cascading black grille and N Line badge come together to provide a sportier appeal to the all-new i20. The grey accents, sleeker rear bumper, triangular fog lamps and chrome-tipped twin-muffler exhaust only add to its appeal. Inside, Hyundai has equipped the i20 N Line with N-branded sporty seats with red stitching and an N steering wheel. There’s also metal pedals and the leather N gear shift knob with red inserts. Also worth noting are the 17‑inch alloy wheels with a two-tone finish. Keeping up with the times, the Korean auto giant has also decided to provide Bluelink connected car technology as standard across the all-new i20 range. 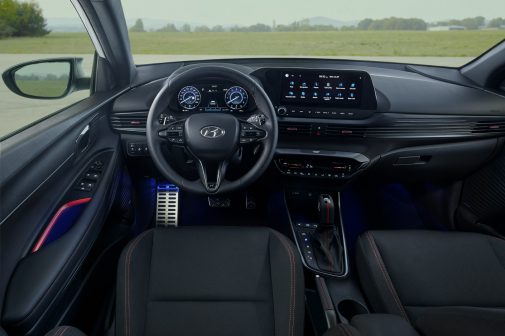 Most importantly though, the i20 N Line will come with two engine options. First is the 1.2-litre MPI engine, which produces 83-bhp and is available in India as well. The other, which is also available in India, is the 1.0-litre T‑GDI motor with the full 118.3-bhp of peak power. Internationally, there’s also the option of a 48-volt mild-hybrid technology and an iMT gearbox as well. Let’s see which one makes it to our shores. Having said that, in the future, Hyundai might open the gates to its N performance cars as well. We’re excited, to say the least!