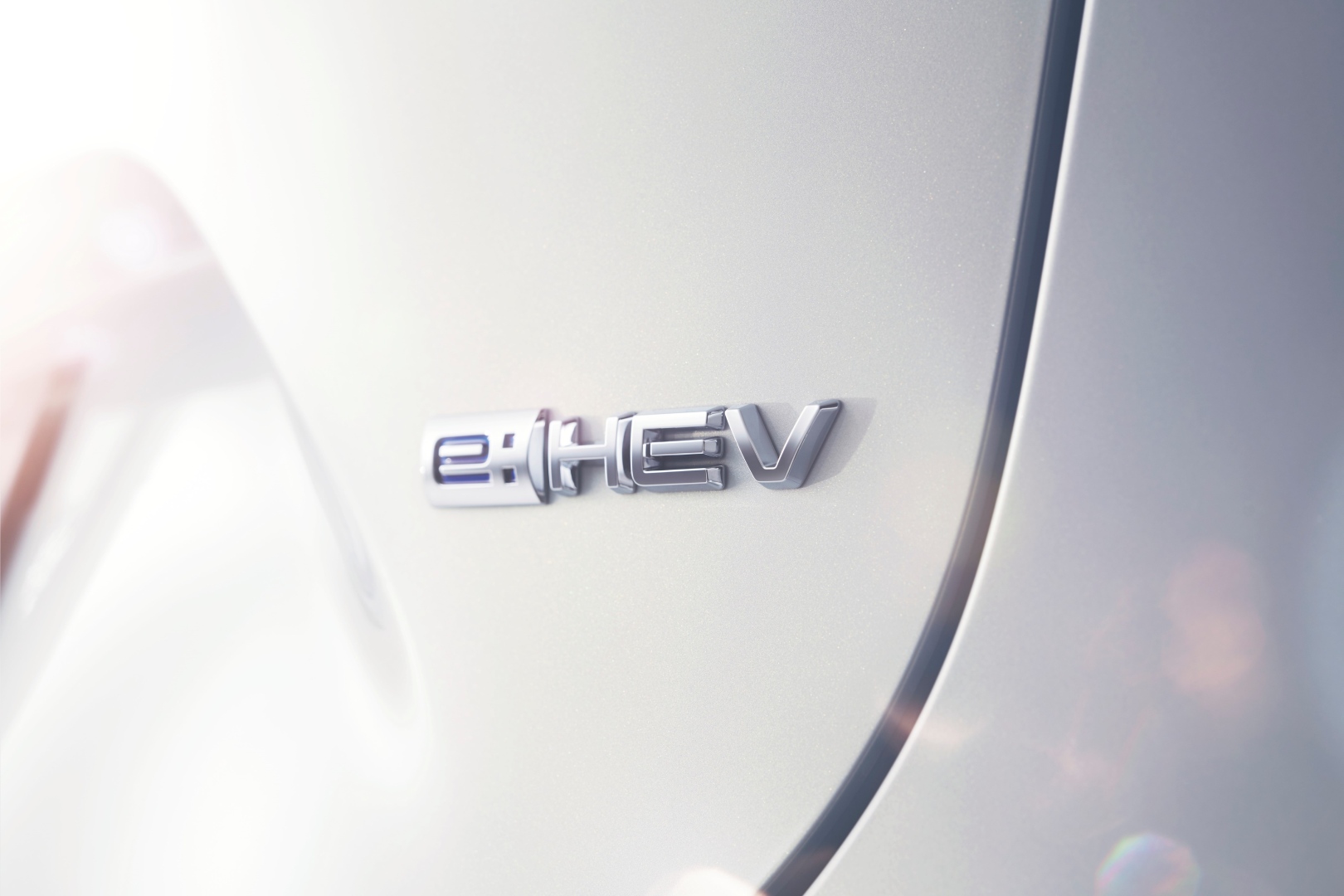 Honda has teased the arrival of the 2021 HR-V crossover for European markets. The photographs released by the company shows a coupe-inspired rear roofline, sleek-looking tail lamps and a badge reading ‘e:HEV’. For those who may not be in the know, this is a reference to Honda’s 1.5-litre turbo-petrol engine with eHEV hybrid technology. That particular motor may seem small but churns out a more than respectable 203-bhp and 38.74-kgm of torque. 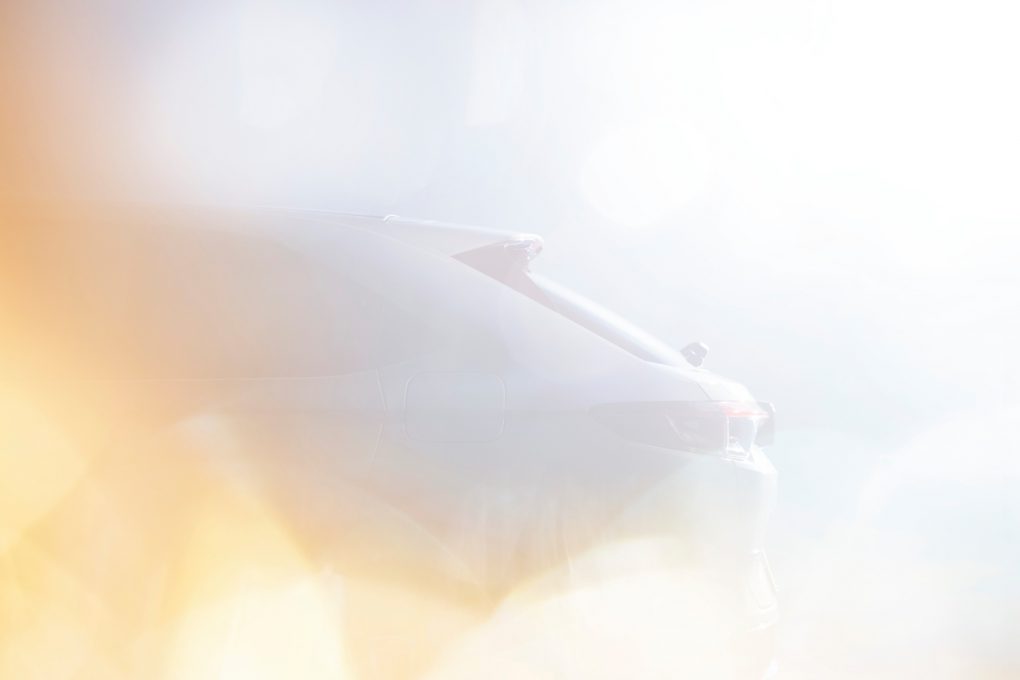 Furthermore, Honda officials state the next-generation HR-V will be unveiled on February 18. Also, that eHEV hybrid motor will be a standard feature on the upcoming crossover. Honda has plans to electrify all of its mainstream European models by 2022, as a part of their ‘Electric Vision’ strategy. Last year, the company had launched the CR-V and Jazz with the same eHEV hybrid technology. The HR-V is just a glimpse of things to come for the Japanese automobile giant.