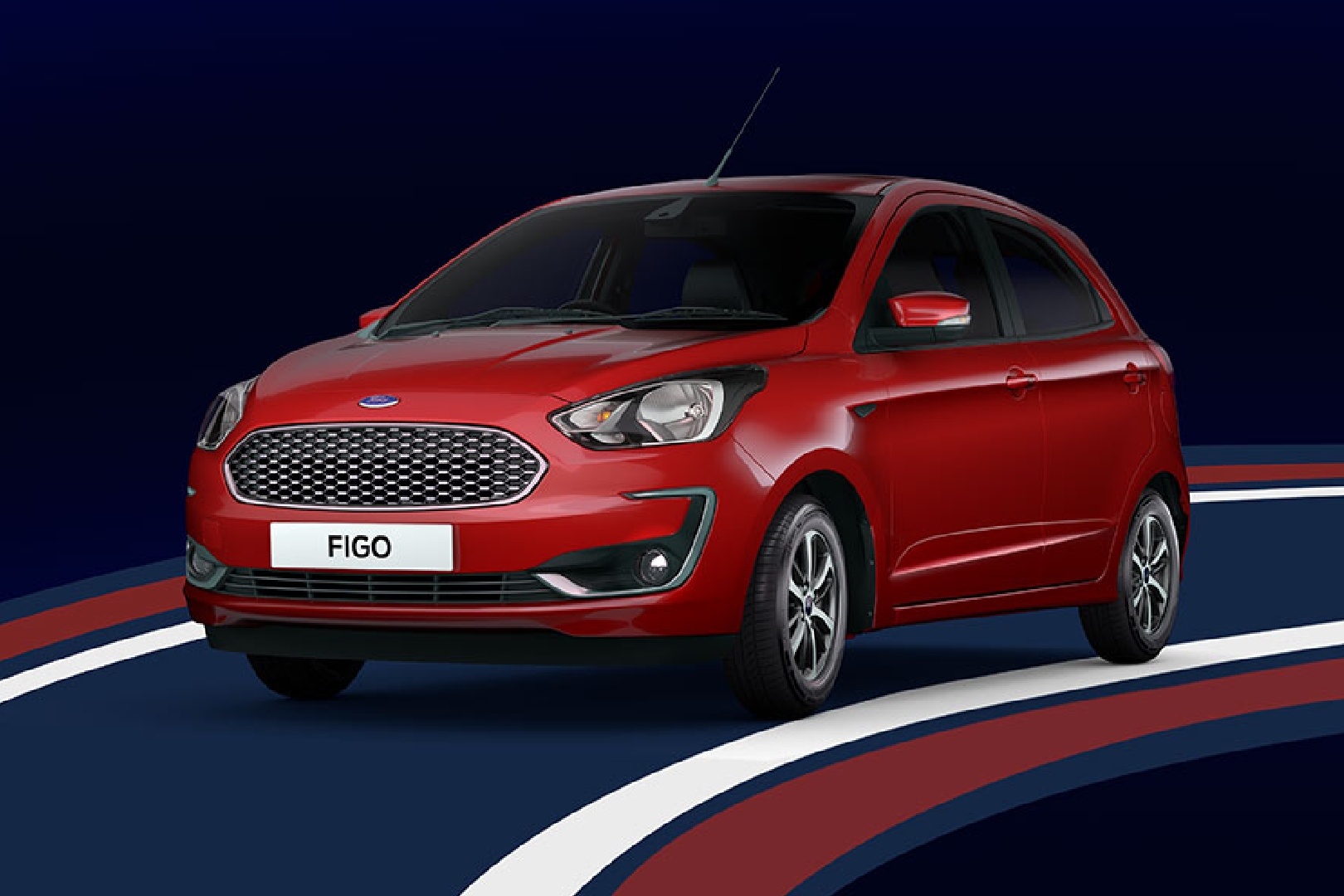 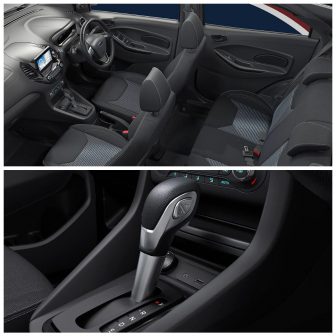 The Figo is still powered by a 95-bhp 1.2-litre three-cylinder petrol engine that produces 12.13 kgm of torque. We do miss the 121-bhp 1.5-litre petrol engine on it, which was discontinued after a brief period of sale. As mentioned earlier, this isn’t the first time that Ford has put an auto ‘box in the Figo. Previously, it was also offered in dual-clutch automatic ‘box paired to a 109-bhp 1.5-litre petrol engine. This time though, the Figo gets a 6-speed auto which should still be a lot of fun to drive as it offers a SelectShift feature (read manual mode) as well. Further, to make things interesting, Ford’s added a Sport mode that will automatically select the best gear for ideal performance. Meaning the shifts will now be faster for better response.

With the influence of tech increasing on a daily basis, the Figo now gets the FordPass connected features. This lets you control the car remotely by performing certain functions like starting, stopping, locking or unlocking it. In addition to that, there’s a host of new features added to the Figo. Features like six airbags, traction control system, hill launch assist, 7-inch touchscreen infotainment system, rain-sensing wipers, among others. You can opt for yours in five different colours: Diamond White, Ruby Red, Moondust Silver, Smoke Grey and White Gold. This takes on the likes of the Hyundai Grand i10 Nios AMT and the Maruti Suzuki Swift AMT. Which one would be your choice?