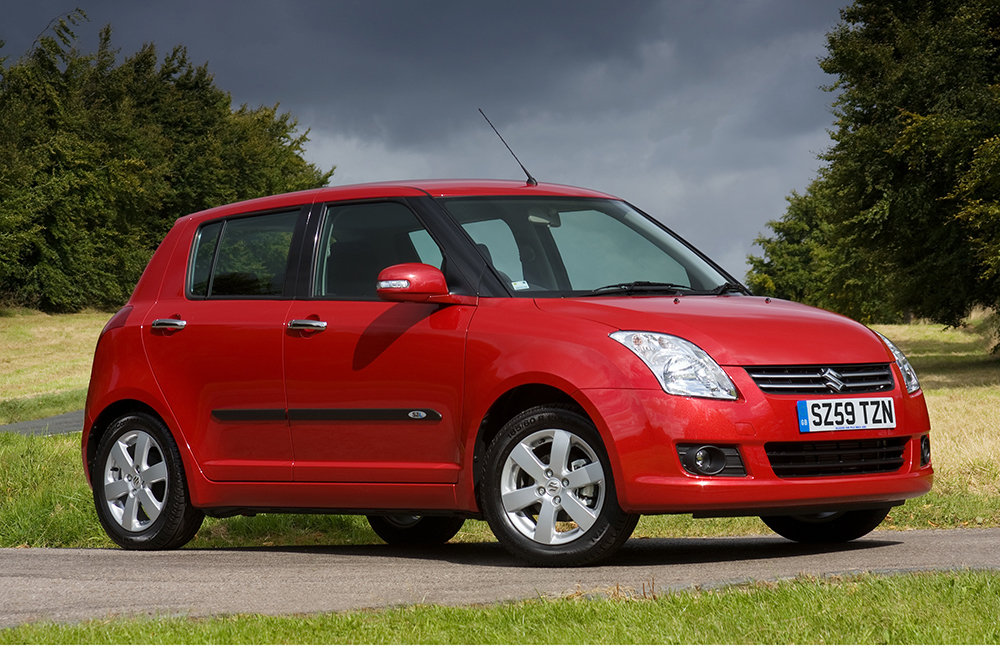 In the 11 and a half years since its launch in November 2004, five million Suzuki Swifts have been sold all over the world. While the ‘Swift’ nameplate has been used by Suzuki on a number of models, it is starting from the second generation Swift (based on the ‘Z’ chassis) that has managed to clock this record number. The Swift was first unveiled in production form at the Paris Motor Show in 2004, which in itself was based on the Concept S, which previewed Suzuki’s new design language.

It first started production in Japan, before it made its way into India the next year. Interestingly, Indian sales have accounted for over half of the five million units sold and has been the single largest market for the Swift. Later, to take advantage of vehicle regulations which offered a tax advantage for cars which was shorter than 4m, the Swift Dzire sedan was launched in India. On a different note, Maruti Suzuki’s other bestseller, the Alto nameplate, has seen cumulative sales of three million units over a period of 15 and half years.

The Swift model name though had an Indian connection even before the launch of the Suzuki Swift in 2005. The Suzuki Cultus was a small compact sedan (available also a hatchback and station-wagon) which was sold in Japan over the 80s and 90s. For some markets outside Japan, like Europe, they were called as Suzuki Swifts. The second generation Cultus/Swift was also launched in India as a sedan in the early 90s, and it was none other than the Maruti 1000.