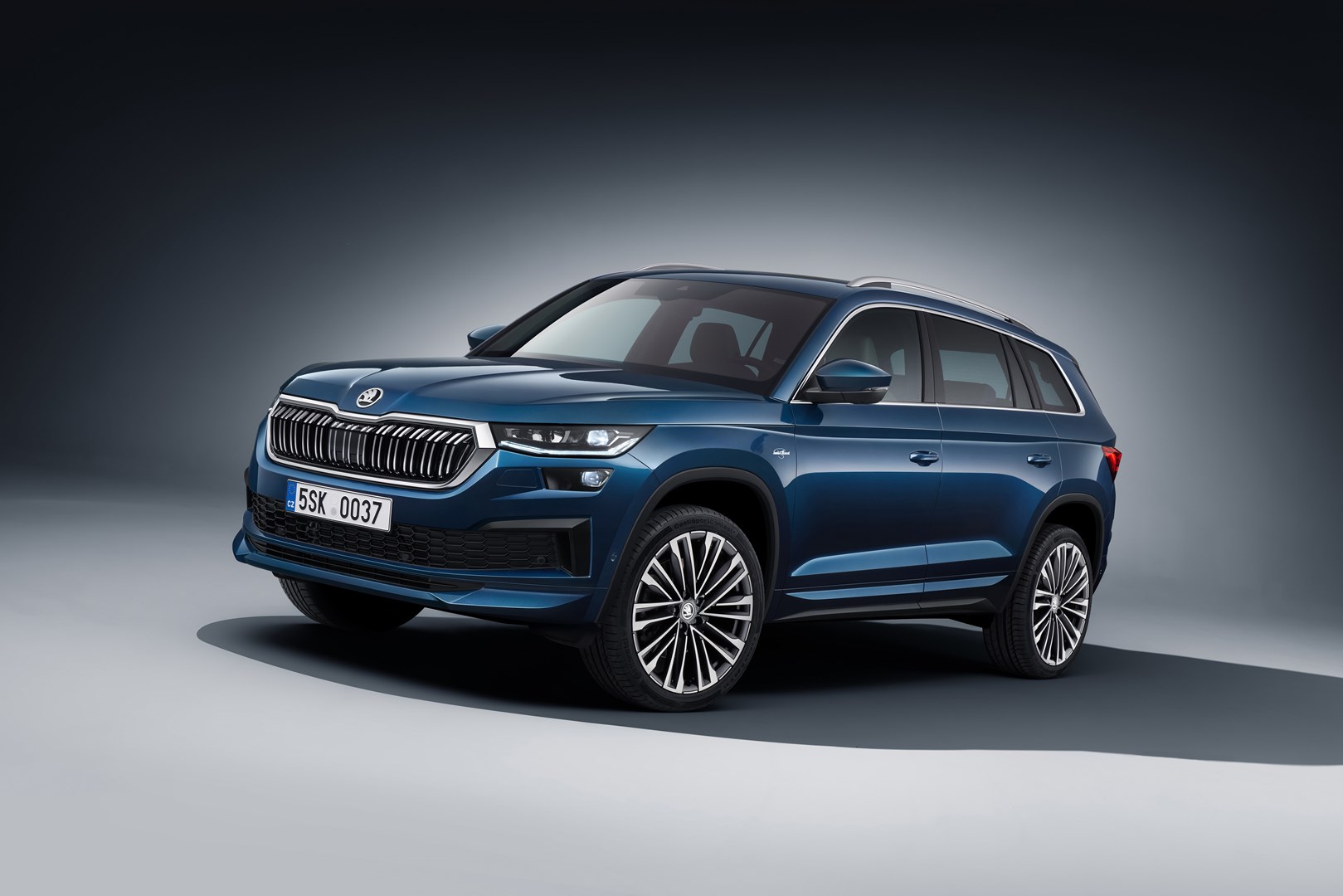 A fortnight ago, Skoda had dropped the design sketches of the all-new Kodiaq. Finally, it has unveiled its flagship SUV by offering quite a few changes up front and under the hood. It’s been a long time coming now for the Kodiaq after making its debut on the Indian shores back in 2017. 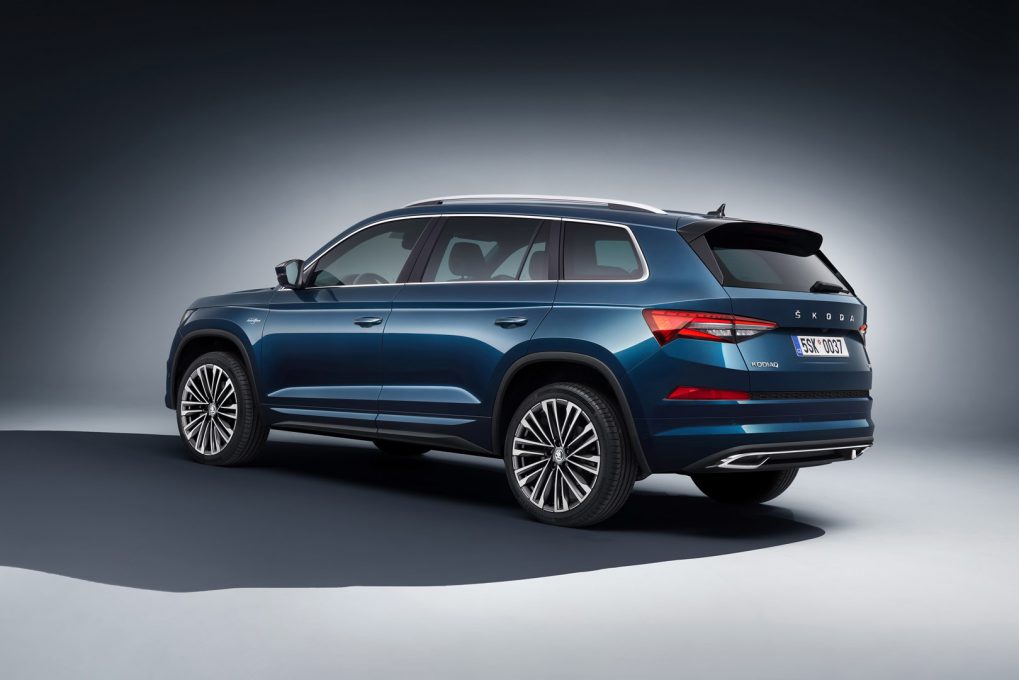 The front now features an upright grille, a renewed headlight design, and an elevated bonnet. This time, however, it has LED Matrix headlights on offer as well, plus there are quite some peculiar bits to its three different variants. Talking about the variants, it will be offered in Style, Ambition, Sportline, L&K and the RS trims. The L&K variant gets more chrome, while the Sportline variant gets the blacked-out treatment. Not to forget the full-blown RS variant that has sportier bits like 20-inch alloys, blacked-out grille, window frames and roof rails, along with a completely new front bumper. More on the Kodiaq RS later. 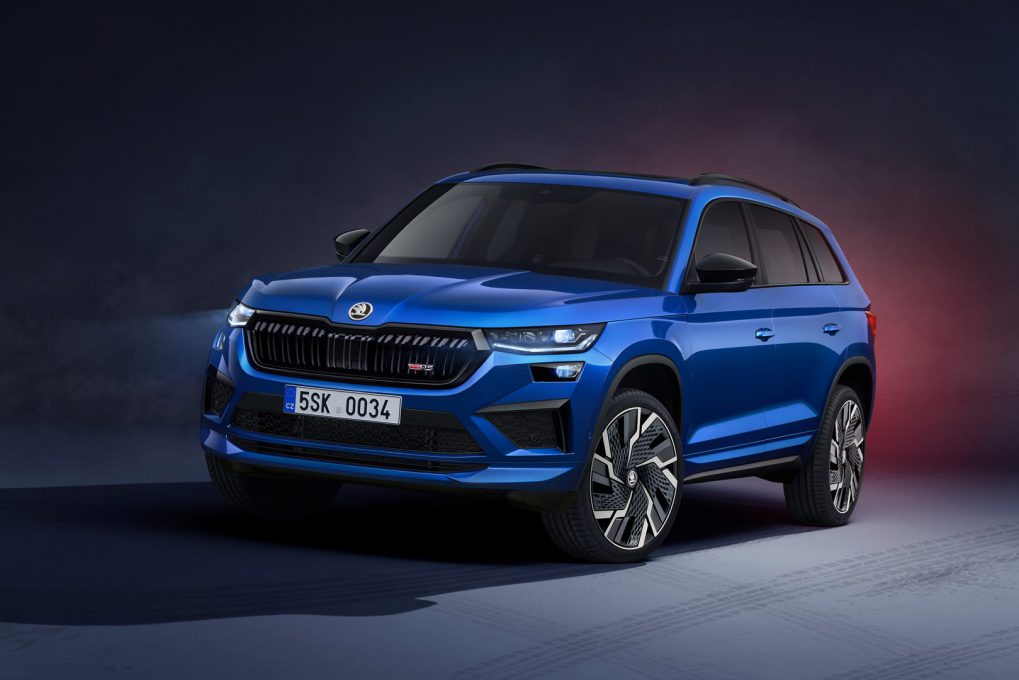 Inside, the changes are more focused on the technology bit. It now has an 8-inch infotainment touchscreen as standard, with an option of a larger 9.2-inch display as well, a 10.25-inch virtual cockpit available as an option, new ambient lighting, and much more. Of course, the RS variant gets the red RS stitching on the upholstery as compared to the other variants. 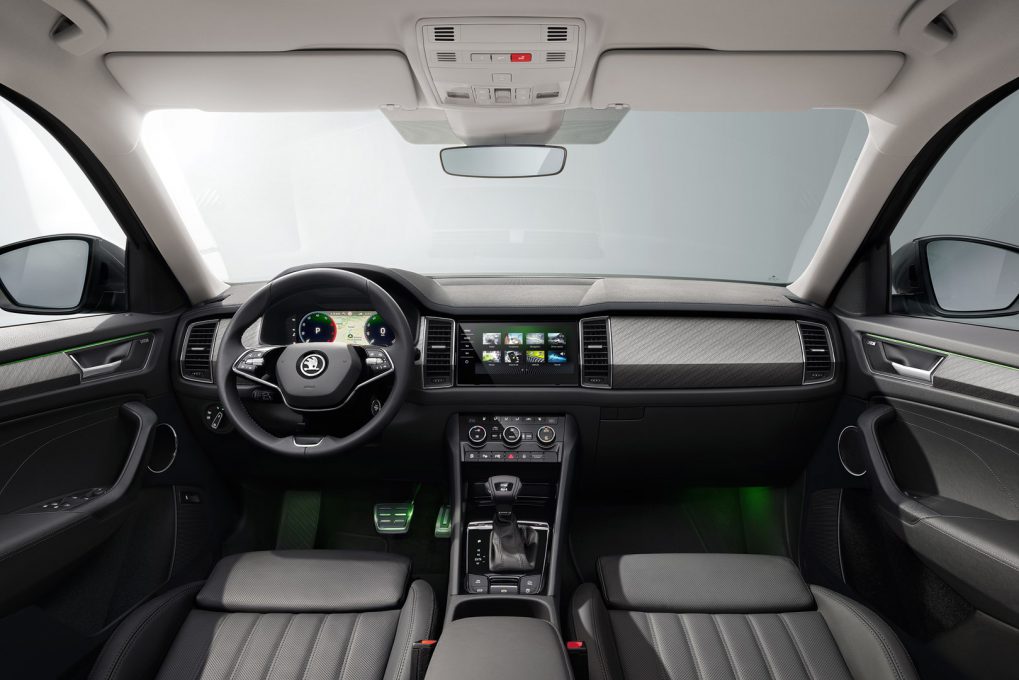 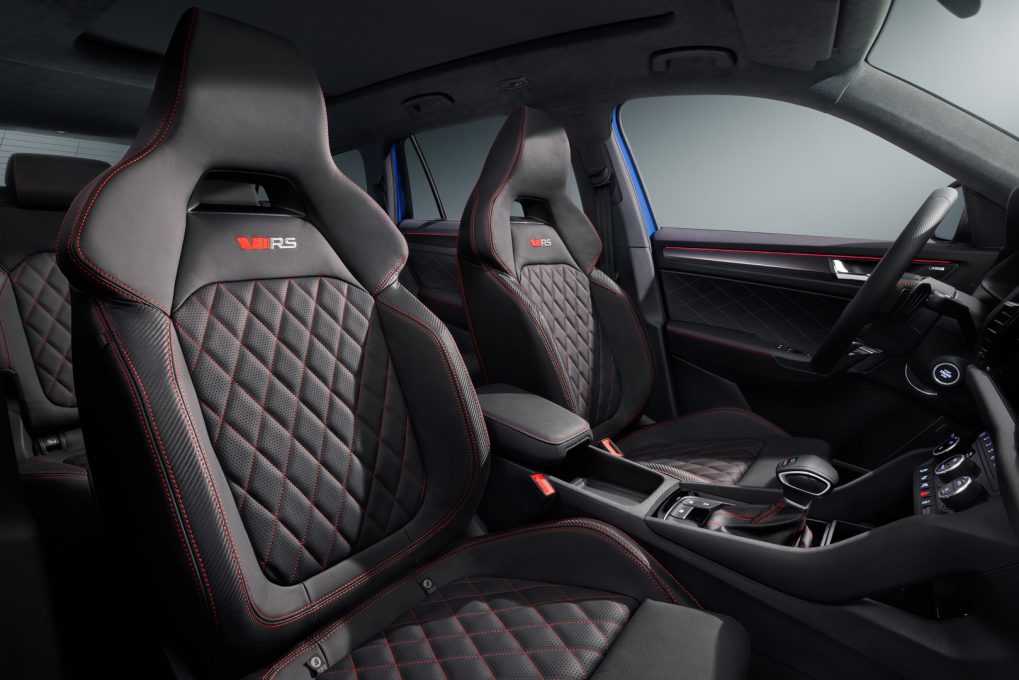 The Kodiaq has two petrol engines and one diesel engine in its arsenal. The RS variant gets the 242-bhp 2.0-litre turbo petrol engine, which now replaces the 238-bhp twin-turbo diesel motor. Apparently, this was due to stricter emission norms levied on it back in 2020. The same engine is also tuned to produce 188 bhp, sending power to all four wheels via a 7-speed DSG auto gearbox. A vanilla 148-bhp 1.5-litre TSI petrol engine with front-wheel drive mated to a 6-speed gearbox is also on offer. It also has a 2.0-litre TDI diesel engine in two states of tune: 148-bhp and 198-bhp, paired to a 7-speed ‘box and available in all-wheel drive configuration. Now, the question remains, which ones will make it to India this year? We really hope, this time, Skoda considers getting the Kodiaq RS to India. 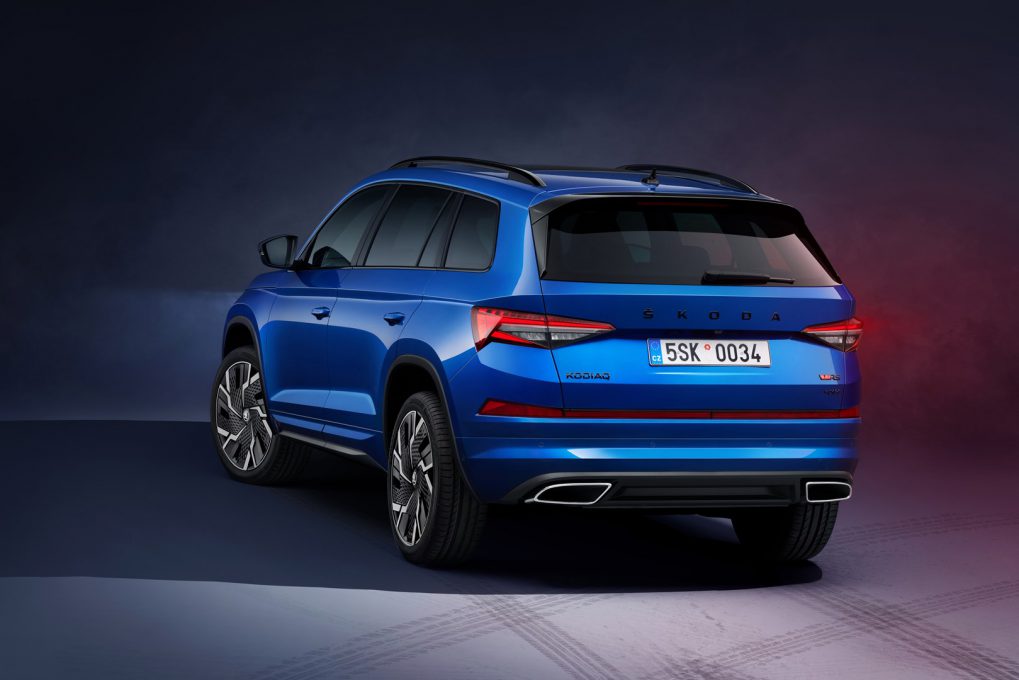