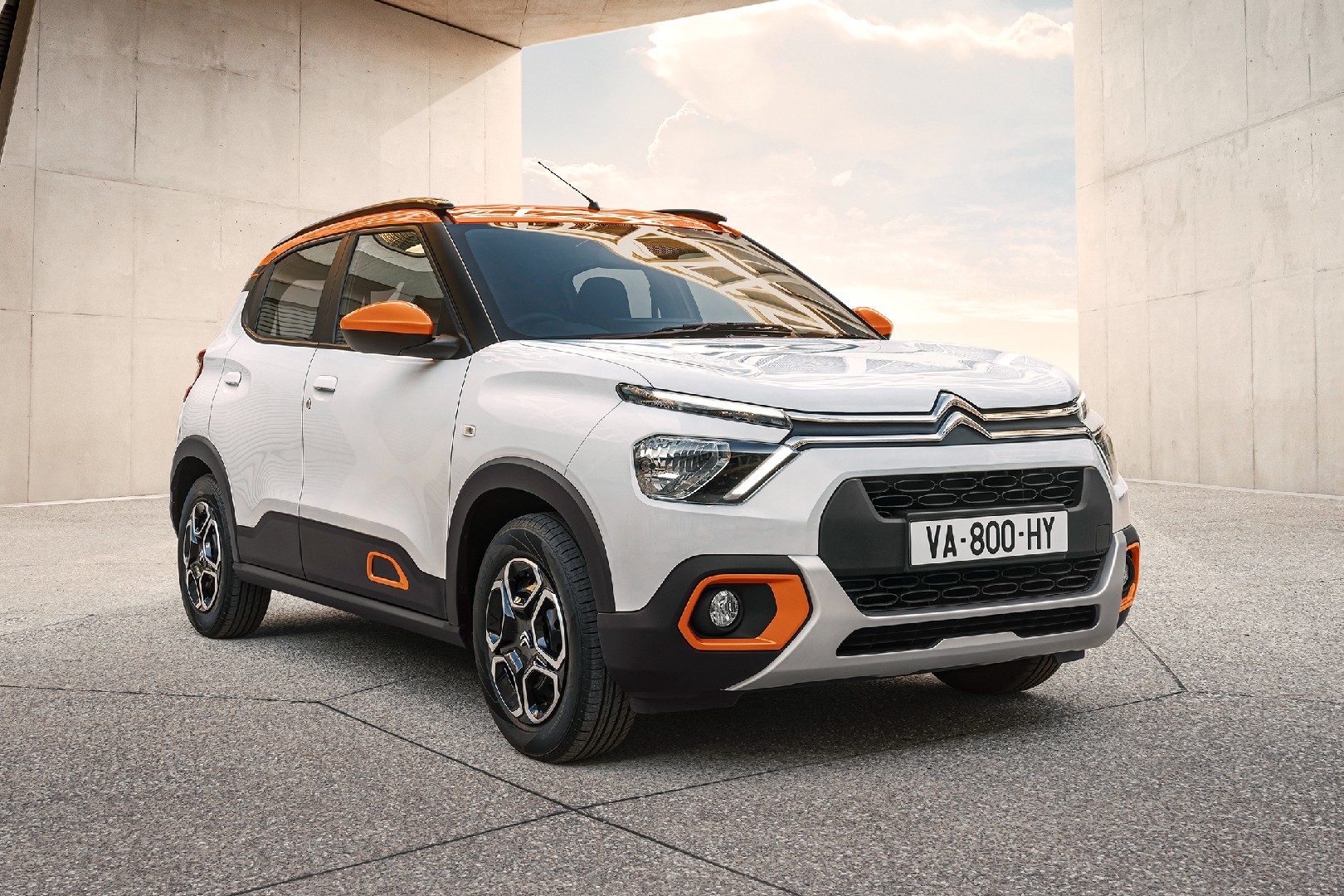 So, Citroen has officially unveiled the C3. With this, Citroen has officially announced its entry in the hotly contested sub-4-metre SUV segment. Citroen says that the C3 has a spacious cabin, large ground clearance (180 mm), features a large 10-inch touchscreen display with Apple CarPlay and Android Auto connectivity among other things which we will know soon. 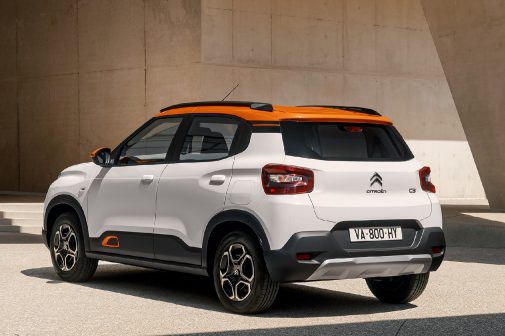 The Citroen C3 might look like the mini version of the C5 Aircross, but Citroen is calling it a hatchback and not a compact SUV. Yes, even though the C3 is just under 4 metres in length. As far as design is concerned, the C3 is a decent looking car. It features a unique pair of LED DRLs, orange accents around the fog lamps, plastic cladding on the side, diamond-cut alloys and the same orange accents can be seen on the dash and the seats. Speaking of interiors, it has plenty of storage space for knick-knacks and boot space of 315 litres. More importantly. Citroen says that the C3 is cut out especially for the Indian market and will have more than 90 per cent of local integration. 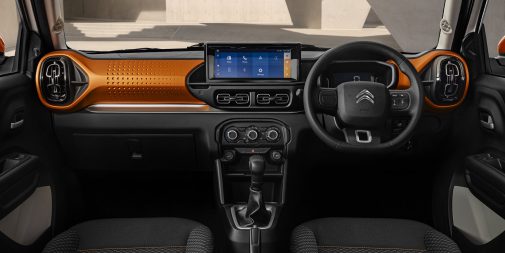 By early 2022, the Citroen C3 will be launched in India and it will be available in four body colours: Ice White, Platinium Grey, Artense Grey and Zesty Orange. Let us know your thoughts on the all-new Citroen C3. Is it exciting enough?