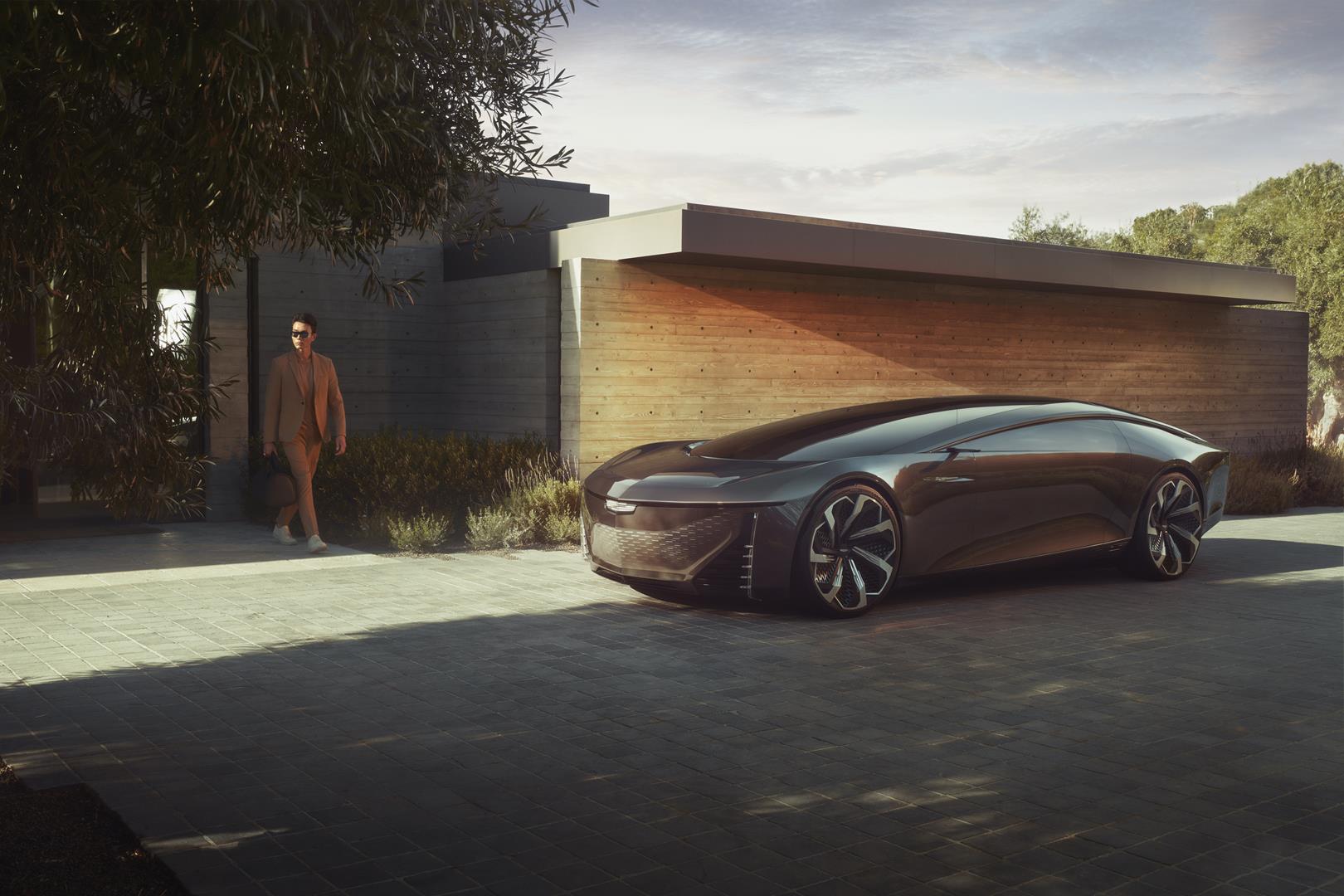 The Cadillac InnerSpace concept vehicle might have ‘space’ in its name, but it only has huge space for two. This is an all-electric autonomous vehicle, and Cadillac says that it is part of the Cadillac Halo Concept Portfolio. This time last year, it had unveiled the other two concepts, PersonalSpace and SocialSpace. From their names, you can probably guess what they must have been like. 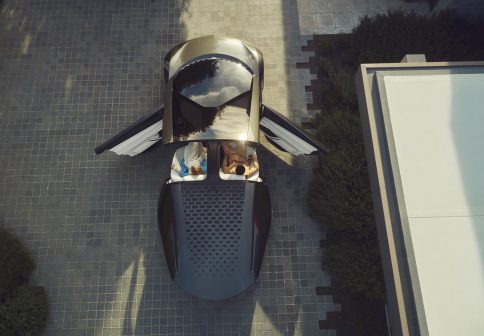 Anyway, the InnerSpace concept is exceptionally large for two. It’s a space shuttle that will transport you from one place to another in the most comfortable manner possible. It’s got a panoramic glass roof that opens when you enter the car. The focus here is to enjoy the journey with your other half rather than spend time driving. To make it comfier for both there are lounge-style seats with power-deployable footrests. Now, Cadillac knows that it’s also a good idea to keep the pair entertained with the large screens that provide Augmented Reality Engagement, Entertainment and Wellness Recovery themes. 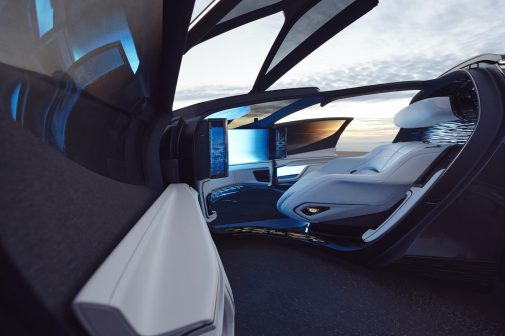 Again, this is purely a concept so Cadillac’s only promoting the lifestyle aspect of this concept car. Of course, the performance figures don’t really matter here. However, we know that it’s got tyres from Goodyear and they feature SoundComfort tech designed to help mitigate soundwave resonance. Plus, the key ingredient of the tyre was petroleum-based oil, which is now replaced with soybean oil and rice husk-based silica. So what if it doesn’t have any physical connection with the driver? The tyres provide critical information like pressure, temperature, load and other performance bits. 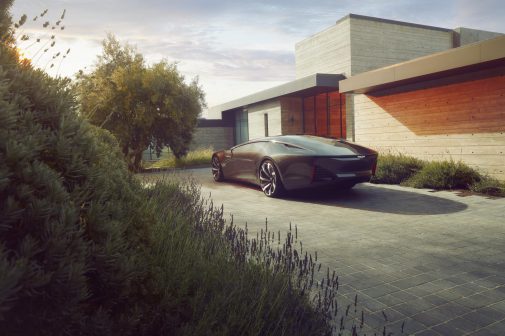 It would be really cool to see what Cadillac has in store for its next halo concept car, the OpenSpace concept, which will be unveiled in the near future.