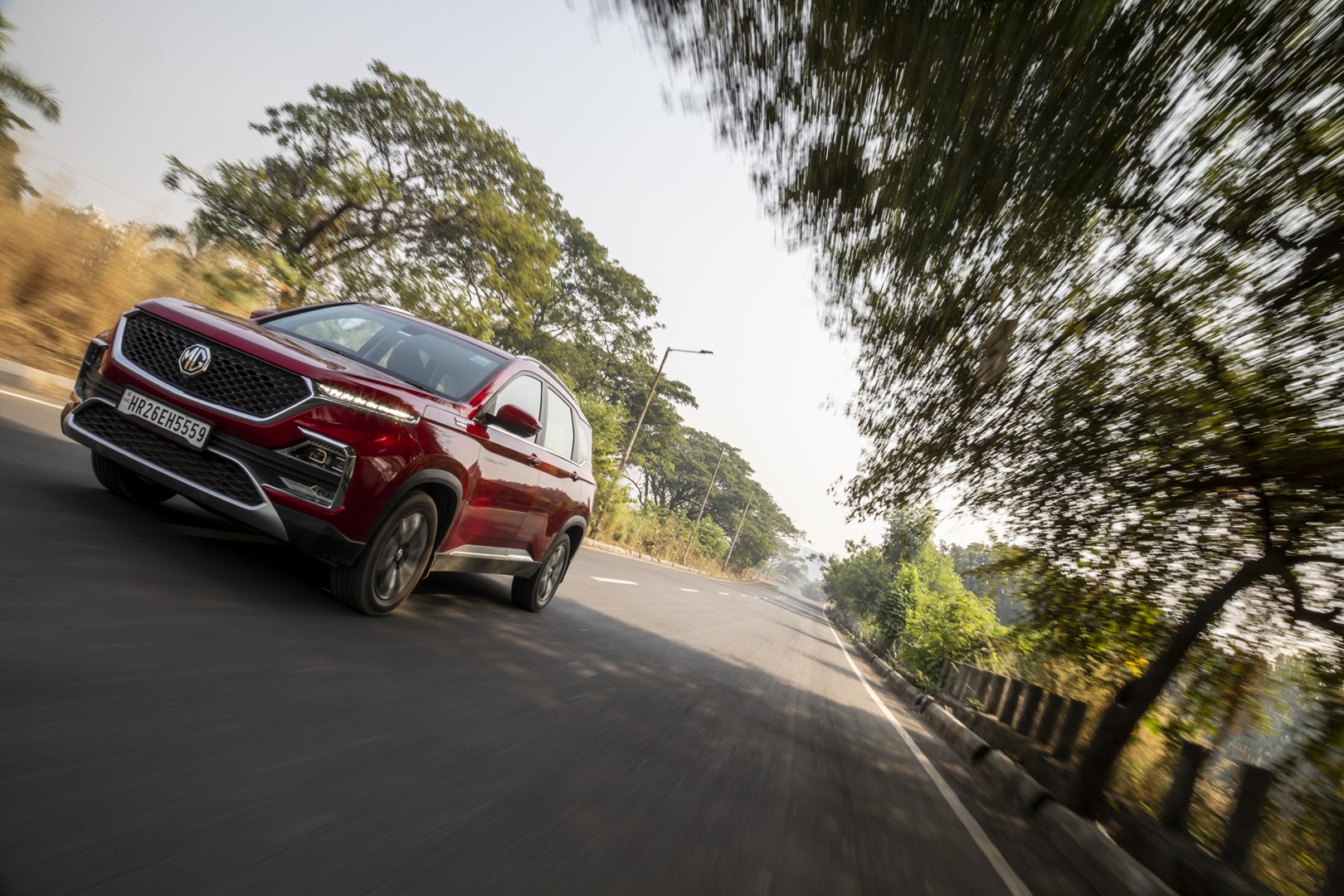 Since it’s the biggest car in our fleet, the Hector also gets called up when moving large items. When a friend had to move to a new house, the Hector was ever present and ready to rise to the challenge. Its voluminous cargo hold was extended even further by folding the rear seats, and we managed to squeeze the contents of a single bedroom apartment into the back. Okay, it was a pretty bare apartment, but it was an apartment nonetheless! Since we weren’t professional movers, the cargo had to be loaded and unloaded multiple times to get it to fit. We ended up folding and unfolding the rear seats multiple times while doing this and made use of the electronic tailgate, too. As a side-note, having the ability to open and close the tailgate at the touch of a button right from the driver’s seat is something we will miss when the Hector eventually goes back to MG.

We’ll admit that the MG Hector hasn’t had the most comfortable life here with us, and to that end, there are some very minor signs of wear. But even after our, er, rigorous testing, everything works as it should, and not a single trim piece is out of place. What’s more, during this time, the Hector cemented itself as the de facto choice of car to take on long drives. It’s almost instinctive to reach for the Hector’s keys, because we know it can take any amount of abuse and not leave us stranded. Frankly, our only complaint with the car is that it keeps being taken away by other colleagues — but that’s a good complaint to have, right?