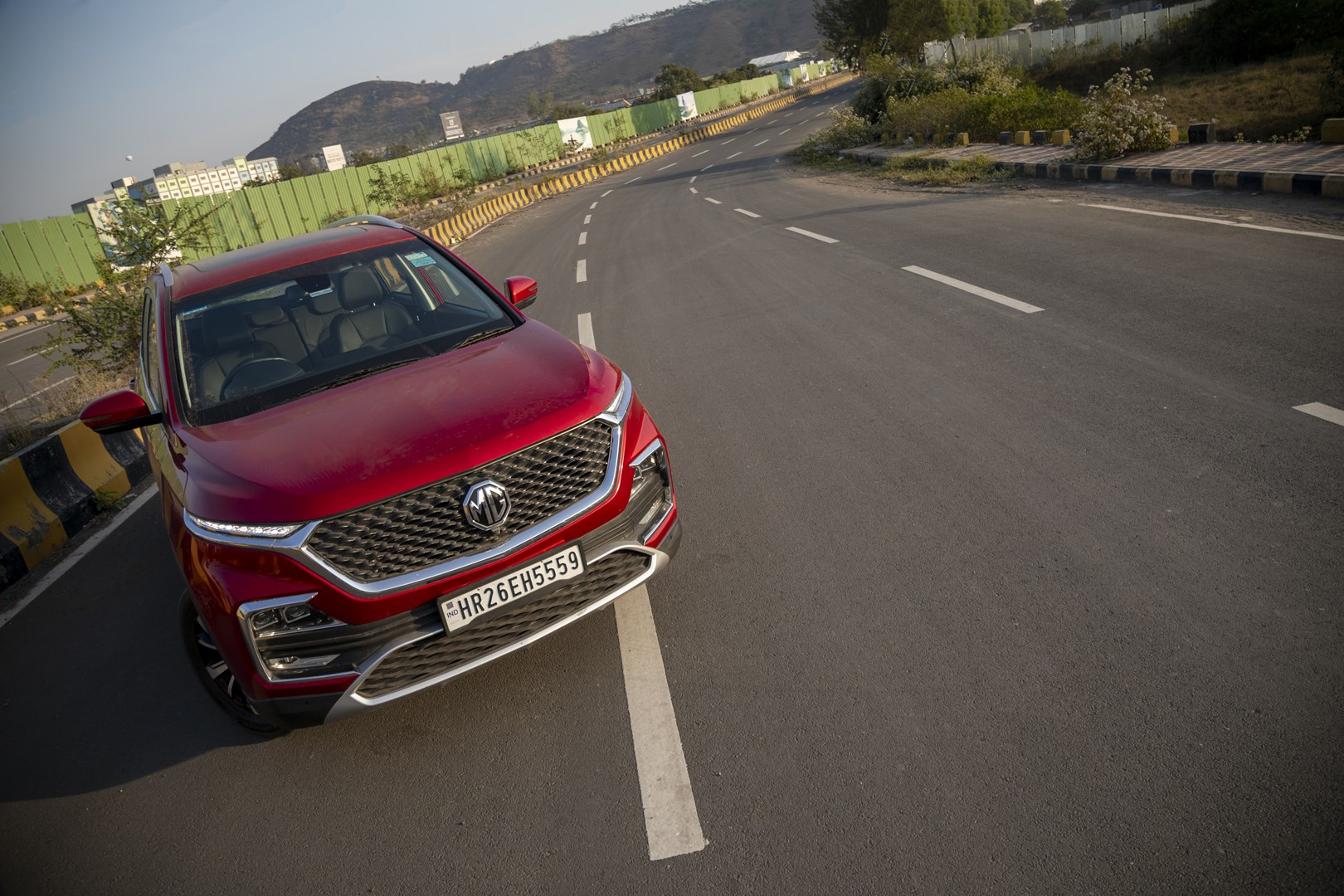 Life isn’t easy for a vehicle in our long-term fleet, we’ll tell you that, what with trips down non-existent roads, swapping hands with colleagues every couple of weeks and having all manner of cargo carried inside. A stint in our fleet essentially means a vehicle gets a dose of accelerated durability testing. For example, all the buttons and switchgear that regular owners might not even touch (once they adjust their own settings) get used over and over, giving us a very clear picture of what a car is made of.

It was slightly different in the case of the MG Hector, however. Because of how spacious it is and how compliant the ride is, it’s been our go-to choice for long trips. There is some body-roll in the Hector, but it’s something you get used to quickly. It’s quickly racked up the mileage and not surprisingly, it looks no worse for wear.

Let’s start with the front of the car. The large touchscreen infotainment system is the pièce de résistance of the interior, and it still works like it did the first time we got it. Scrolling through settings is very easy, and touch responsiveness is even better than it was when we got it, thanks to the wonders of over-the-air updates. We have to admit, there are some buttons under the touchscreen that are showing their age, but that is expected though, as this was the one area of the interior which was used very, very often. What about the places you don’t expect to use often, you ask? Well, let’s take the seat and mirror controls, for example. 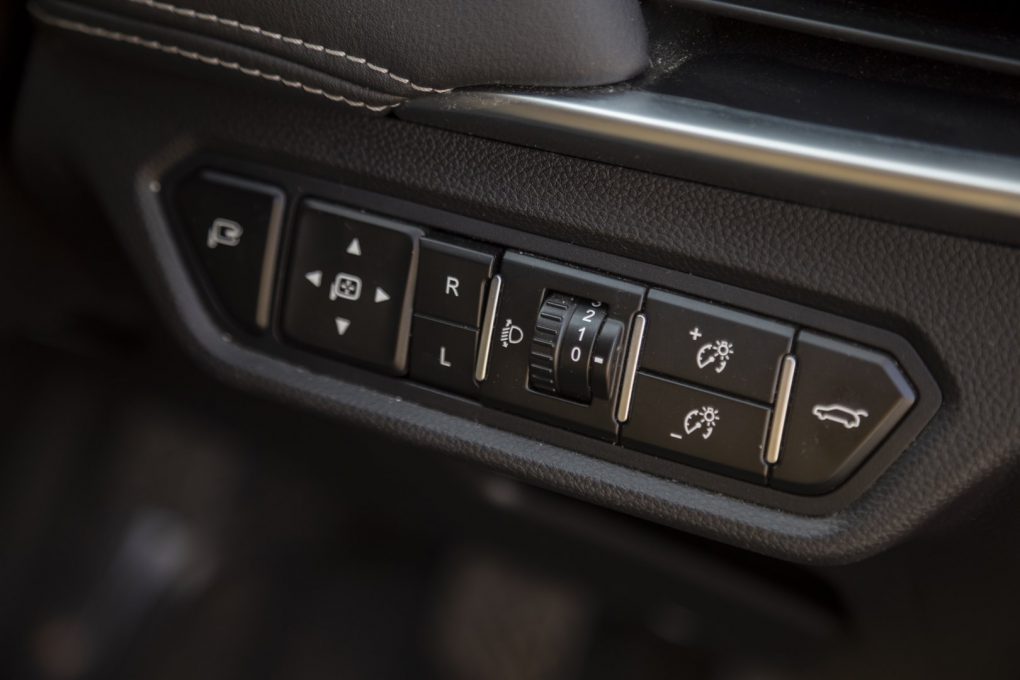 When you buy a car, you’ll use the seat and mirror controls a couple of times to get your position just right and then forget about them, right? Not us! The Hector has swapped hands multiple times, and those controls saw some hardcore use in its time with us. The switchgear not only held up well to our use, it was as satisfying to use the hundredth time as it was the first. It certainly bodes well for the rest of the interior. 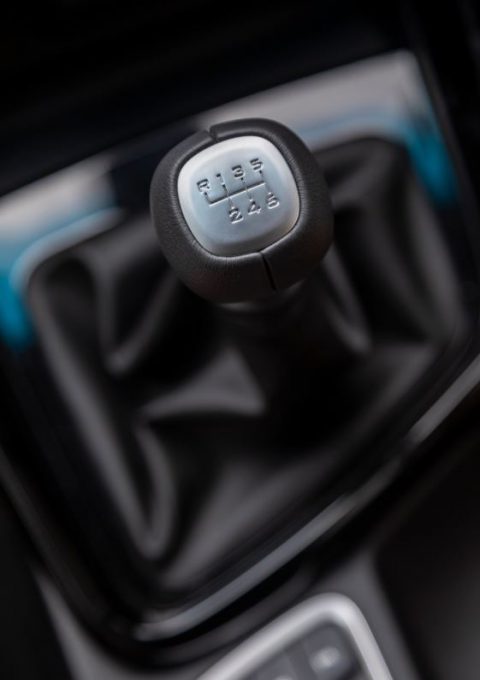