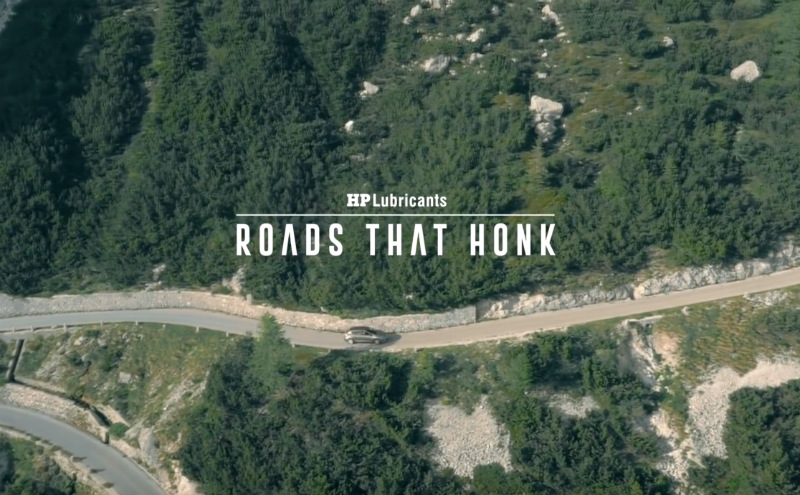 Before you give it all up and decide to go autonomous, there’s quite a lot that can be done to improve road safety. And unless you’re hooked to Tesla’s Autopilot already, here is something that can easily thwart quite a lot of road accidents, by one of the simplest methods there is. HP and Leo Burnett India have come up with something called ‘Roads That Honk’ wherein an automatic honking happens as cars approach a blind hairpin, thereby letting each other know about their existence, even if the human at the helm didn’t, stupidly enough, care to honk.

Launched on NH1 (along the Jammu – Srinagar Highway), the system uses two SmartLife poles, speed detection using the Doppler Effect, wireless technology, and a warning system. The poles detect oncoming vehicles (and their respective speed), wirelessly send the information to the corresponding pole on the other side of the hairpin, and in turn, produce a horn sound, thereby cautioning the drivers.

It’s a great concept, and given that those behind it are going to study and then implement it in the other parts of the country, roads are bound to be safer. You can check out the video below to know more about the Roads That Honk.