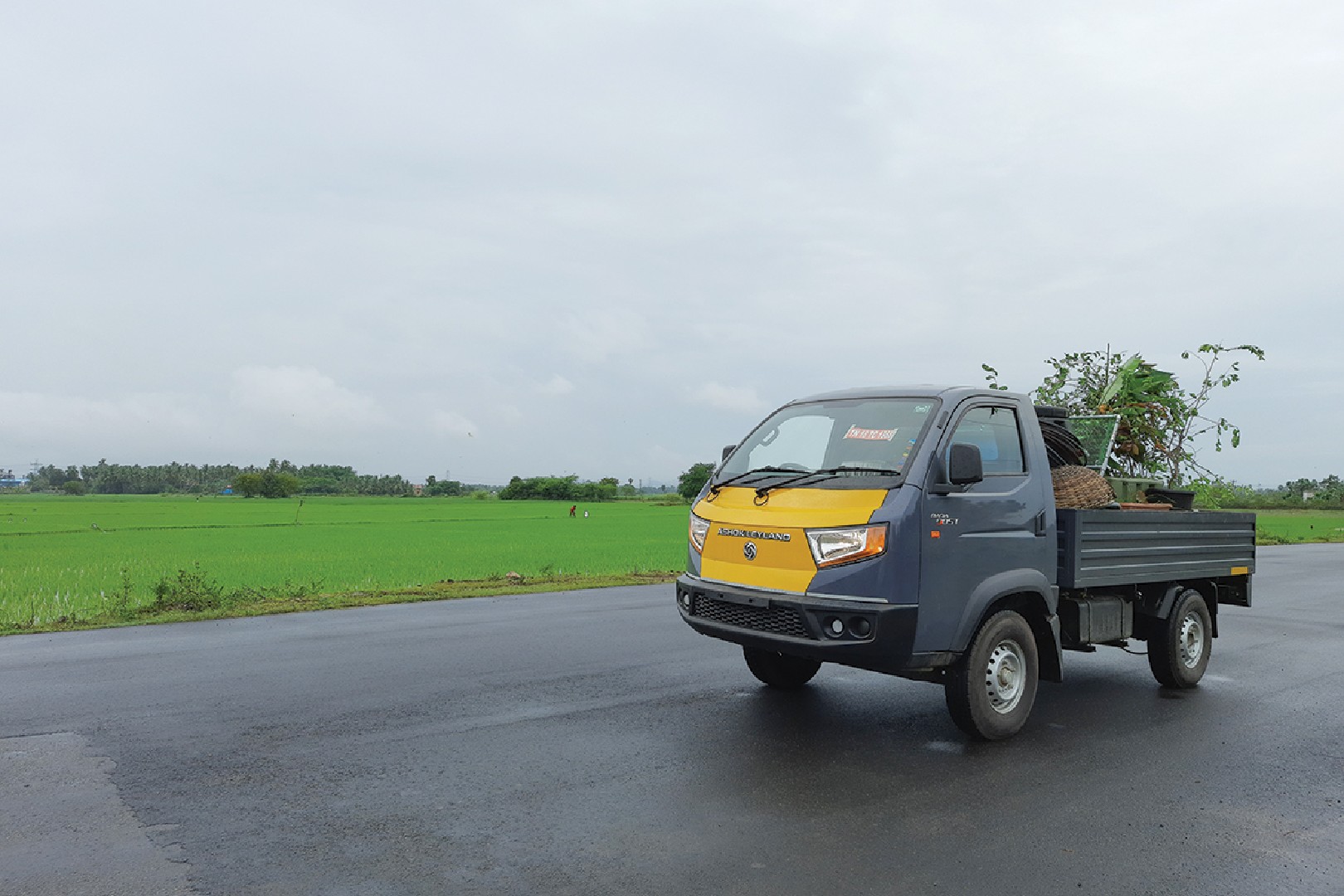 I always wonder why the trend of driving pickup trucks didn’t catch on in India. Over the past year, I’ve helped people move houses a couple of times, carried many plants, and even transported a motorcycle in a variety of cars. I’ve always had to make do with the options I’ve had, but a pickup truck would have worked brilliantly in all of those occasions. Instead of playing a life-sized game of Tetris in small cars, I could have just shoved everything onto the bed of a pickup truck and still have had room to spare for more. What’s more, cleaning it up would have been easier, too. Of course, I could also just stop offering my services to friends when they move, but where’s the fun in that?

We’ve had plenty of opportunities to make them a trend, but they never seemed to take off. One of my first run-ins with a pickup truck was in the late ’90s when a family member showed up at home with a TELCO Tatamobile. Ten-year-old me thought it was the coolest thing ever and even offered to ride in the back when they claimed not to have enough space to take me with them. Unfortunately, it was one of the very few privately registered trucks I remember seeing at that time. Both Tata and Mahindra have given us enough chances to live the pickup life. The Tatamobile gave way to the Xenon, which still didn’t have enough takers. Mahindra gave us the Bolero Camper and the Scorpio Getaway as well. Other than losing a couple of uncomfortable third-row seats, these cars were infinitely more practical than their SUV counterparts, so why didn’t they fly out of the showrooms?

I think it was because they were too practical. Our market isn’t one that’s driven by logic, we know that already. We’ve had some great products fail, while mediocre ones saw massive success. So naturally, these trucks with slightly awkward proportions were passed over in favour of SUVs or sedans. Practical hatchbacks are also looked down upon, which gave birth to the sub-four-metre sedan, but that’s a rant for another day.

A lot of these decisions are also driven by what the neighbours might think. There are plenty of commercial vehicles available that are too similar to consumer pickup trucks, like the Tata Ace or even the Ashok Leyland Bada Dost you might have seen in the March issue of Motoring World. They ply our roads carrying an incredible amount of cargo and are the backbone of our economy. They are also what everyone thinks of when you say pickup truck, unfortunately. Because these are so prevalent, your neighbour might judge you for spending your own money on something they consider unbecoming of the neighbourhood. Such is the fate of these machines, then.

Newer options like the Isuzu V-Cross are here trying to position themselves as a lifestyle option, but they still have to work hard to get away from the commercial vehicle stigma. In Isuzu’s case, it is even harder because the V-Cross shares showroom space with the D-Max commercial vehicle with which it shares most of its design. This won’t matter to someone who’s already convinced to buy one, but for the casual shopper, it makes a big difference, I think. Either way, for pickup trucks to become prevalent here, we need more than just good products. We also need some good marketing to go with them, and perhaps more people to not give a damn what their neighbours think.