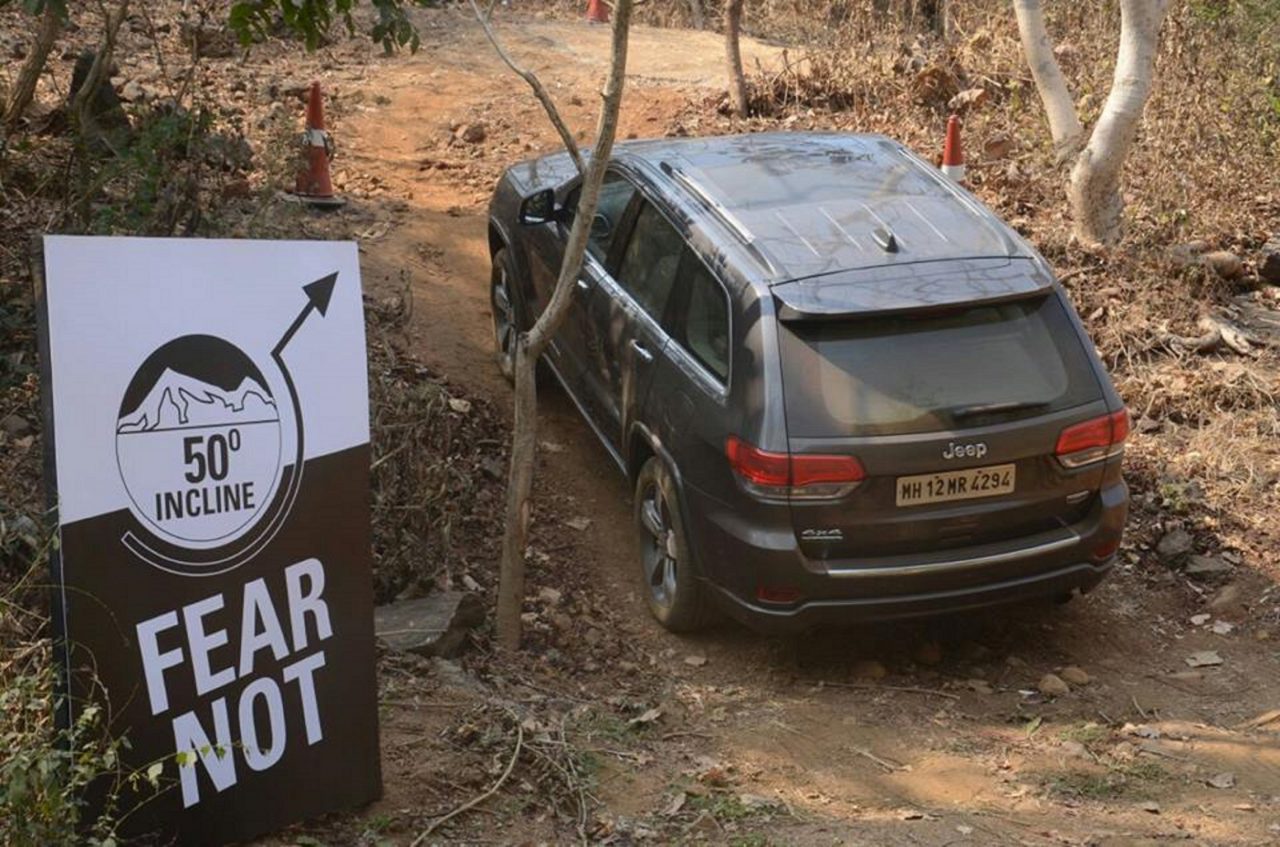 Back in the day, it was easy for manufacturers to sell to the automobile enthusiast. The enthusiasts understood the vehicle, its capabilities and its limits, and manufacturers didn’t have to spend time coaxing him to use it. But the world is different today. Cars today cost a billion rupees, which is why the most premium of them, while being the most capable, are often used very sparingly and cautiously — mostly due to the fear of scratching the paint, or causing damage to anything. Which is a shame really, for brands like Jeep have their heritage so deeply rooted in an absence of tarmac, that it is borderline sacrilege to use them exclusively on well paved roads. But convincing an owner to take a Rs 1cr plus vehicle through a forest requires more than a beautifully shot brochure, and that is what the Camp Jeep initiative is all about.

The aim is to expressly declare that their vehicles are off-road ready, straight out of the box. And Jeep is putting their money where their mouth is by providing customers with the opportunity for taking demo vehicles through the wilderness. And in staying true to their ethos, they didn’t build a modular track, but chalked out one in the forests surrounding Goregaon Filmcity in Mumbai, keeping it as natural as possible. Both the Wrangler and the Grand Cherokee were provided, along with a team of experienced off-road driving instructors to guide you through the track.

And if you thought this would be a mild dirt road, it wasn’t. From 60 degree inclines, to gravel and stone interspersed with boulders and trenches, this was the real deal. While the Wrangler handled it with ease (it was bred for this), it was the Grand Cherokee that shocked me. A car that big, bulky and heavy should not be able to do the things it did! I never thought it would be able to tackle the steep inclines with such finesse. I didn’t expect the hill hold assist to cope with such rough terrain, nor for it to be that composed rocking on three wheels. And I never imagined it had the ground clearance it did. To top it all, I was cocooned in luxury inside. It was surreal.

But more importantly, it drove the point home in its purest form — that the Wrangler and the Grand Cherokee are cars that you don’t have to think twice before taking off the beaten path. Don’t let the luxury fool you into thinking these are road cars, because they are so much more, and should be treated as such. If you are a Jeep owner, or if you ever doubted their ability, then the Camp Jeep is something you should definitely attend. Besides the eye-opener on how far you can take these machines, it is also a lovely opportunity to interact with fellow owners and like minded individuals. I walked away extremely impressed, and while I can’t afford one of these beauties, I’m sure someone reading this can. Go get one.