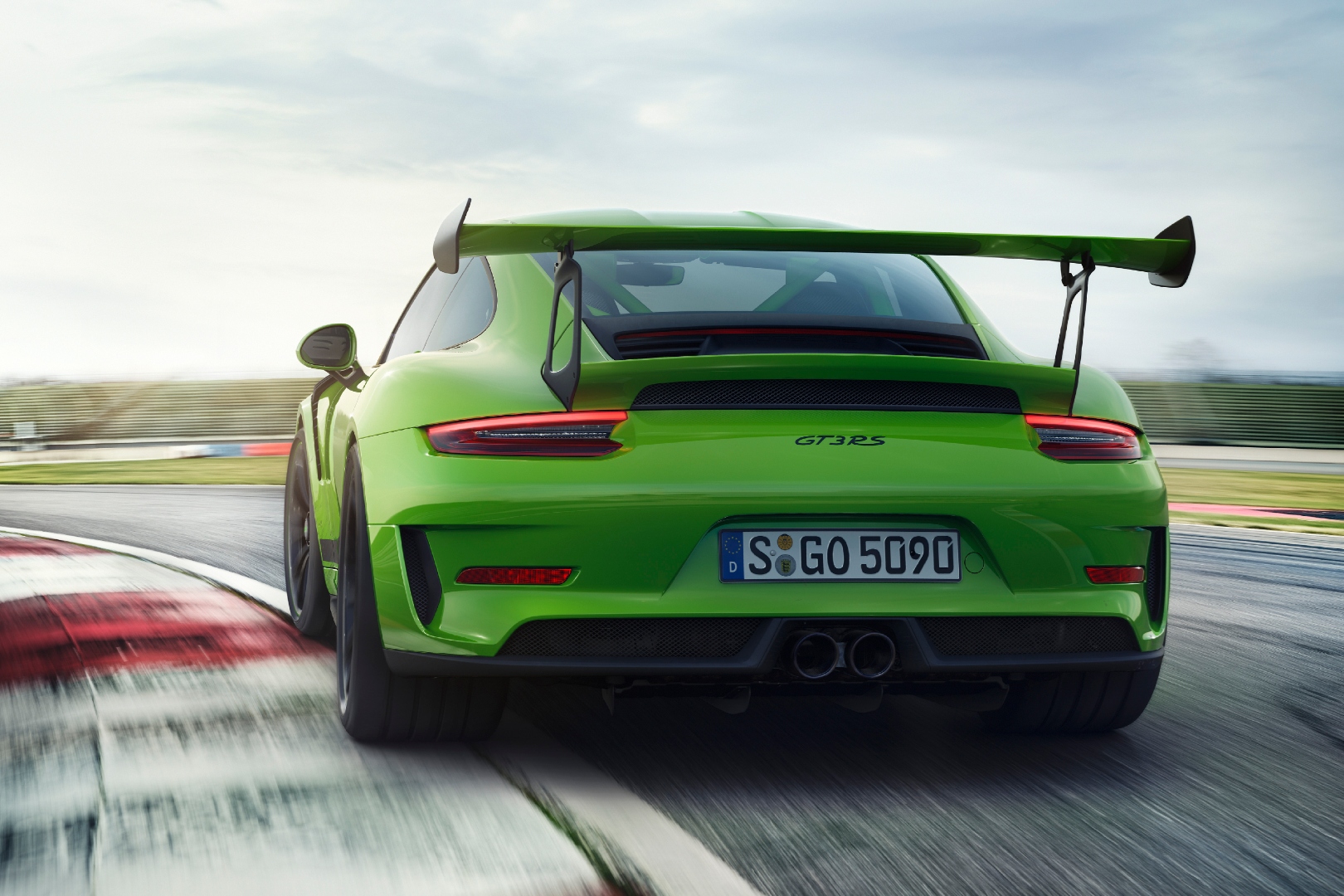 It’s been nearly a year since I moved into my new place, so I figured it would be as good a time as any to finally unpack. Spoiler alert, it didn’t exactly pan out like that. I stumbled upon a Porsche Carrera RS poster among my things and spent the rest of the day staring at it. If you think about it, the <I>Rennsport<I> was the genesis of the Porsche GT car program. At this point, Porsche already had a long and storied racing history, but the Carrera RS was the car that brought the phrase ‘homologation special’ into Porsche’s dictionary. Porsche wanted to enter the newest FIA Group 4 racing category and to do that, it had to build and homologate 500 roadgoing cars within a year. This particular poster showed off the car’s rear three-quarter view with its wide haunches and iconic ducktail spoiler. This got me thinking about spoilers and wings in general.

Ever since mankind has understood the principles of aerodynamics, spoilers and wings of all shapes and sizes have found their way onto cars. As far as I know, performance cars and big wings go together like ice cream and chocolate sauce. I mean, is a car even considered a legitimate performance car if it doesn’t have a massive wing tacked on to the deck-lid? From muscle cars of the ’60s to tuner specials in the early aughts, everything’s better with a wing. That’s also why one of the first things people will do during a cosmetic update is to add a spoiler. It doesn’t matter if it isn’t effective, the cool factor alone is worth it.

Big wings and even bigger power numbers bring us nicely to the upcoming 992 generation Porsche 911 GT3. Ginormous wing aside, the GT3 is everything a driver’s car needs to be. Just like the Carrera RS, the 911 GT3 has a free-revving, naturally aspirated flat-six engine, a six-speed manual transmission and handling chops that put much more expensive cars to shame. Coming to the elephant in the room, there is the absolutely massive wing at the back that’s mounted from the top, just like on the McLaren Senna. Apparently, mounting it like this unlocks significant aero benefits or something.

Normally, I would be all over a wing like that. And I’m sure it generates enough downforce to keep the GT3’s tail completely planted. Call it old age or stupidity, but I think I’d actually prefer a 911 without that thing hanging off the back. The GT3 Touring that will soon follow the regular GT3 is the one for me, then.

For the uninitiated, the GT3 Touring is more than just a GT3 with its wing deleted. Actually, nevermind, that’s pretty much exactly what it is. In its previous generation, you could only get the GT3 touring with a six-speed manual transmission but for this generation, Porsche lets you spec a PDK as well. You still get a retractable spoiler, but it’s not nearly as efficient, so you lose around 200 kg of downforce. In a cascading effect, everything from skidpad performance to top speed to acceleration all take a massive hit, but what you gain is rearward visibility and the ability to blend into traffic a little more easily. Watering down a homologation special seems a little counterintuitive, but I think I like it that way.

I didn’t end up putting up that poster of the Carrera RS on my wall because I think it deserves to be framed and displayed properly. Would I do the same for a poster of the upcoming GT3? I doubt it.