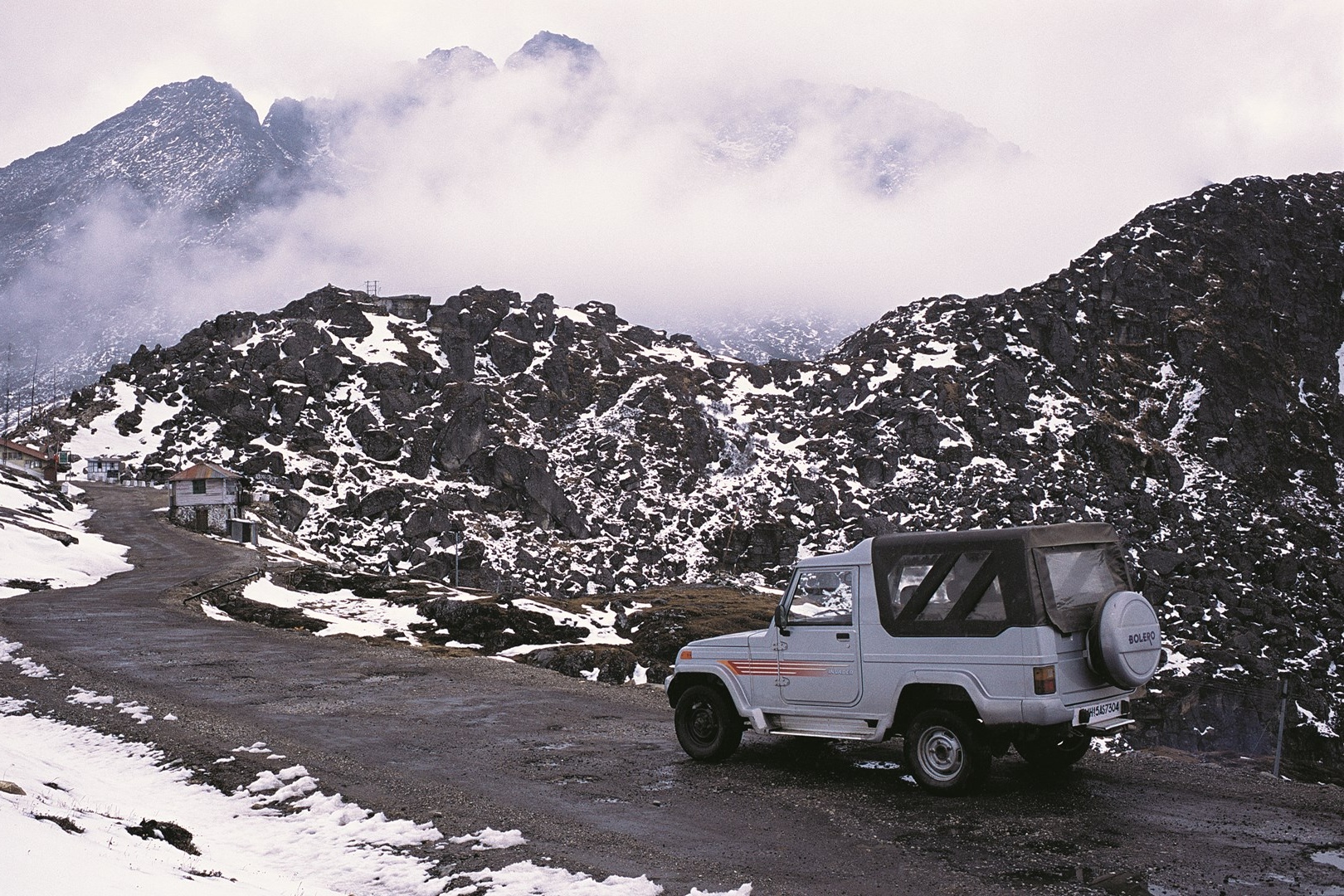 I consider myself very fortunate to be able to make a living as an automotive journalist, in case that isn’t obvious already. For 17 years, I’ve been able to drive and ride virtually everything that the Indian automotive industry has produced, alongside many machines from the rest of the world as well as some of the most incredible vintage and classic cars and two-wheelers ever made. The fact that I’m paid an honest wage to do this will forever be both a mystery and the world’s foremost blessing, and I’ll continue to be puzzled and grateful for as long as I can manage it.

Here’s the thing, though. I didn’t become a ‘motor noter’ because I wanted to get in – and on – the sum total of the industry’s output, like some kind of journalistic Ajay Devgn. I wasn’t particularly interested in technical specifications, build quality, acceleration runs, braking tests, leg room, boot space, fuel efficiency, feature sets and the rest of the alphabet soup that routinely features in road tests – and I’m still not. Sure, I’ve been known to praise a car’s 0-100 kph timing and run an appreciative hand over the odd Nappa leather seat; I have said unbiased things about windshield wipers and have even been moved to peculiar levels of excitement by rear-view cameras, but the honest truth is that I accepted my job as an auto hack because of only thing – I wanted to travel.

Naturally, it helped no end that I was hired to do precisely that – get in a car every month, drive off to wherever I wanted and produce a reasonably coherent sequence of words for publication after I returned (these were the less hectic days of automotive journalism, when you didn’t have to use all four limbs to simultaneously type your story and post to social media while you were still driving the car). What I was driving didn’t matter in the least, either – all I cared about was that it got me to where I was going and back in one piece.

I had as much fun driving a Bolero Invader with no power steering, A/C or stereo to Tawang as I did wafting along in an Audi A8 L to Shekhawati; a BMW 6 Series Convertible driven to Tranquebar served its purpose as well as a Morris 8 pootled to Udvada. The important thing was to just get on the road—and then to take any turn I wanted, to get hopelessly lost and serendipitously back en route again, to meet kind strangers and friendly animals, eat and drink unfamiliar things, be frightened by a flash flood and blown away by a Himalayan landscape. These are the experiences I’ve really missed during this infernal pandemic, and I intend to go and seek them out as soon as I can – and I urge you to do so as well.